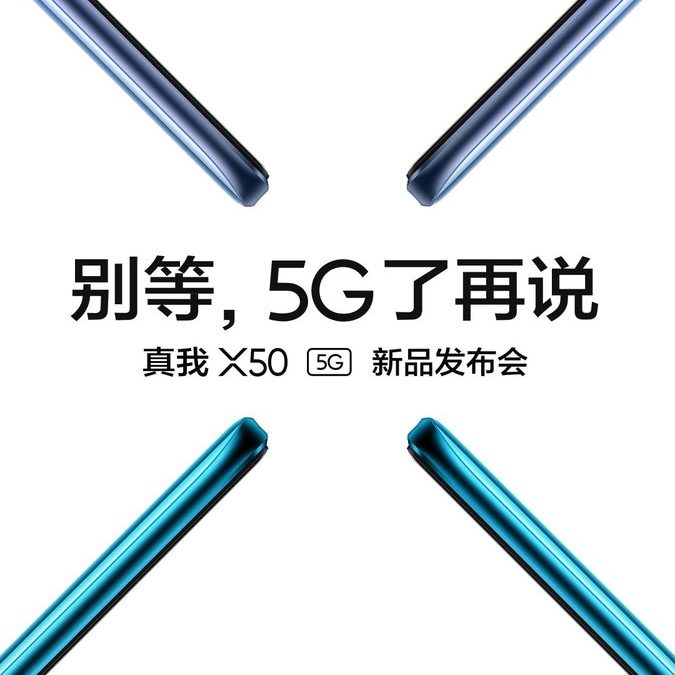 Realme upcoming premium affordable smartphone, the Realme X50 Pro 5G has been preparing to launch in Europe. Meanwhile, Realme have been scheduled to debuted there Realme X series in the European market on July 8th. It seems to be quite promising so let’s take a closer look toward the device and know more about it.

Realme X50 5G has been listed on their official website, while some reports have been surfaced online suggesting the device likely to be a rebranded smartphone of the Realme X50m. The Realme X50m was already launched in the Chinese smartphone market.

the bezels seem to be quite narrow surrounding the display of the device. The device is going to be a 6.57-Inch of Full HD+ LCD Display panel. 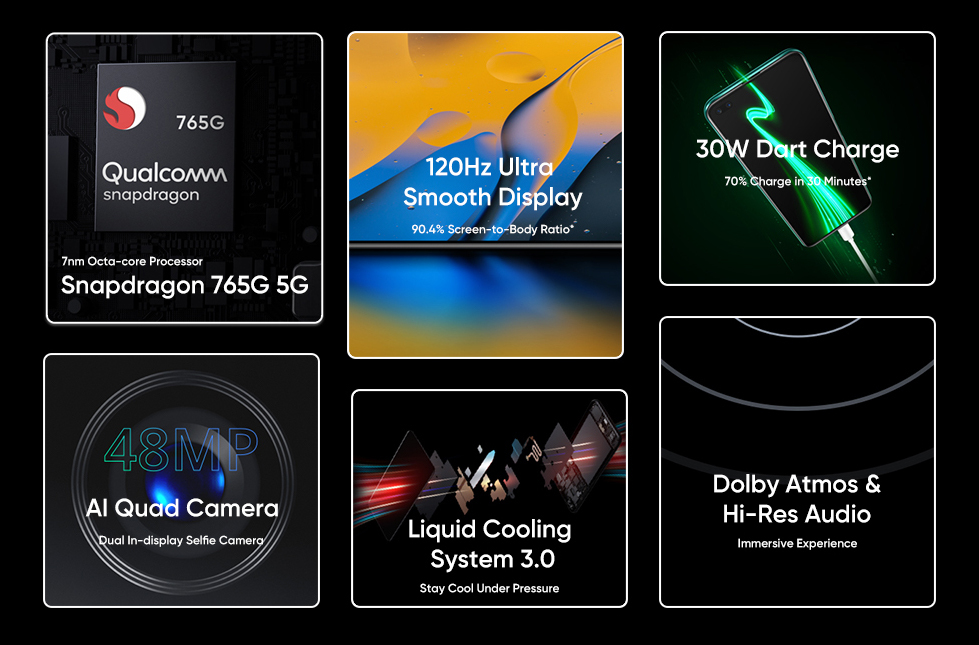 In contrast, the device delivering a liquid cooling system 3.0, Dolby Atmos and Hi-Res audio support. Additionally, to power, the device is going to equip with 4200mAh battery using a 30W of fast charging solution bundled in the box. The device has been running on Android 10 based custom skin Realme UI out of the box.

How to Install TWRP Recovery and Root XGody P30 | Guide