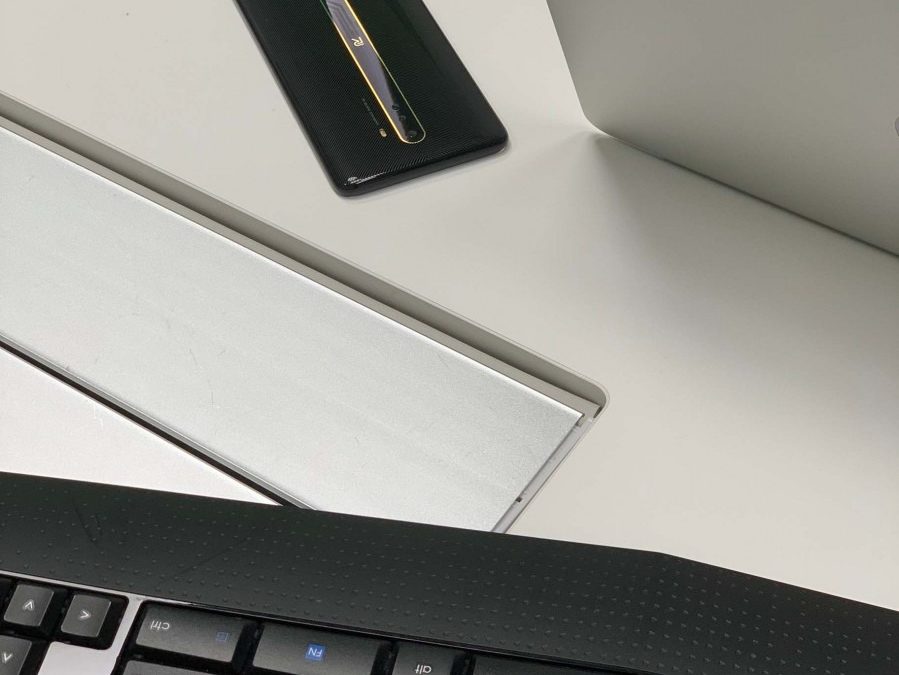 We all know that Realme is working on there Realme IoT device and planning to launch this year. However, it seems like they were prepared and will launch the devices quite imminent. It’s looks like quite promising so let’s take a closer look toward the devices and know more about it.

their official Realme support page listed sum of their devices including their first Smart TV seems like they were testing the web page, but some of the users have reported quite fast. Not only their first Realme tv but also there Realme X3 superzoom and Realme X3 at the same official Realme India website.

If if you do not know a lot of details about Realme 3 super zoom then here are the highlights. Under the hood, the device is going to be powered by Qualcomm Snapdragon 855 mobile processor coupled with and 12 GB of RAM and 256 GB of onboard storage. Additional e to power the device It equipped with a 4200mAh battery using a 30-watt fast charging solution bundled in the box.

All through the device is to be running on Android 10 best custom skin Realme UI out-of-the-box and most likely to be housing a 108-megapixel primary camera sensor.

I have recently get IT certification from Google, and the code name for the device is Ikebukuro. The device has run on Android TV OS but with their custom skin on the top of it. Furthermore device most likely to be powered by an MStart T16 processor that supports primary streaming service including Netflix, Amazon Prime and YouTube. According to reports, they were also planning for the QlED display panel.

This device has been recent gets its certification from TENAA reveals. It will come within 6.57-inch full HD+ display panel that supports 2400 x 1080 pixel resolution. Under the hood, the device has to powered by 2.4 gigahertz octa-core CPU coupled with an 8GB of Ram and 256 GB of onboard storage. The invention also housing and 48-megapixel primary plus 8-megapixel Ultra wide-angle lens + 2-megapixel sensor + 2-megapixel macro lens, making it completely Quad camera module.

Moreover, the front having and 16 megapixel plus 2 megapixels second please selfie shooter and confirm the device to be having and dual selfie Shooter. In contrast, it runs on Android 10 custom skin Realme UI and equipped with a 4000mAh battery.

We believe the real MI TV is going to initially launch in China and most likely to scheduled for Q2 3020. Notably, the device would be launch after the relaxation and the relief from coronavirus lockdown across Nation.

Call of Duty Modern Warfare and Warzone will PC new character and operator this week.