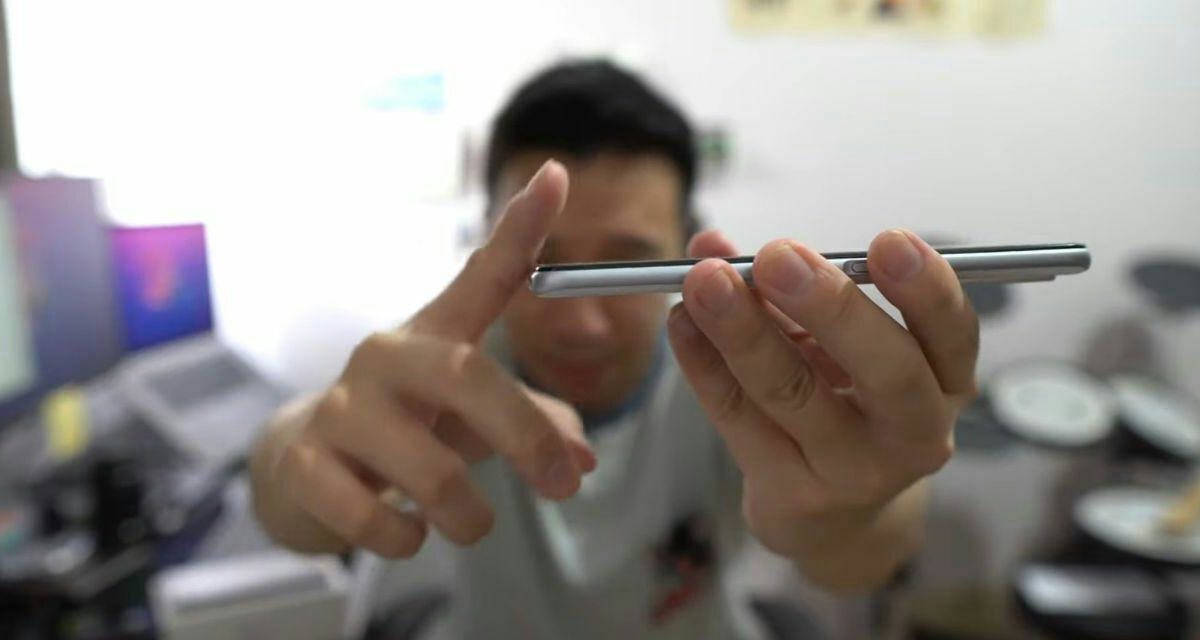 Realme has Recently launched there Realme X3 SuperZoom Edition in china, Here the device was a Top-Notch Configuration smartphone, and the device most likely to be debuted in India quite imminent. Meanwhile, a completely fresh report about the device has been surfaced online suggesting three new smartphones to be launch in India. The device seems to be quite promising so let’s take a closer look toward the device and know more about it, 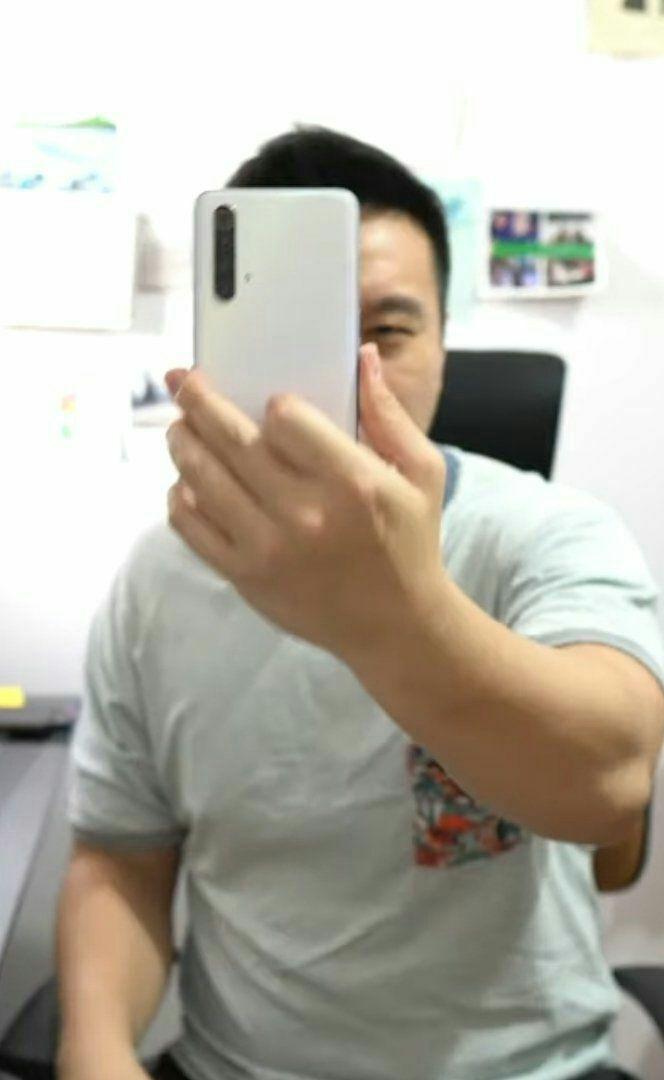 Realme premium smartphone category series is going to be debuted in India soon with Realme X3 series Where it going to introduced three new smartphones, According

to report the device is going to launch Quite imminent, However, the device was spotted on Google play with the internal Moden number RMX2081L1, RMX2085L1, and RMX2086L1.

Therefore the device also has been listed on India’s BIS also Known as Bureau of Indian Standards with the identical Model number on the Same Report. Therefore those devices having some common features such as all comes with a Full HD+ pixel resolution with a 408 PPI pixel count. On the other hand, the device also likely to feature a Powerful camera setup and the Gaming centric features. There were some reports that support there is one device that will have a Rear-mounted fingerprint scanner placed on the left edge of the device. 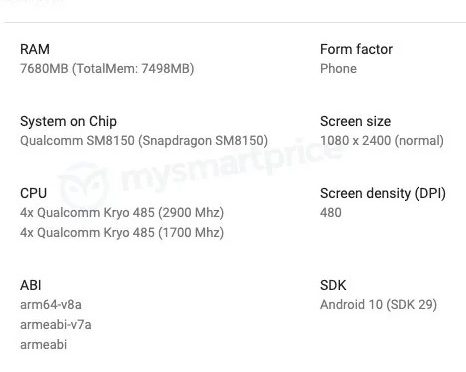 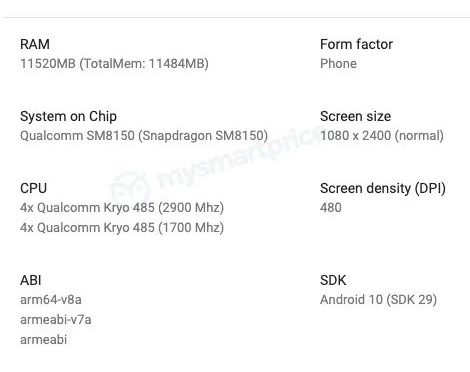 Moreover, the device is going to be powered by Qualcomm Snapdragon 855 Mobile platform paired with an 8GB of Ram and 12GB of Ram on RMX2081L1, RMX2085L1, and RMX2086L1 respectively, The device also seems to be feature quite identical feature that introduced with the Realme X3 SuperZoom edition. Some reports that previously seem the device going to have a 90Hz and 120Hz display panel rumors back inMay. Unfortunately, there are no further details available about the device so far but there would be in a week.

Thanks for being with us We would like to know your valuable opinion and feedback if there is any query share with us in the comment section down below. Stay tuned for more further updates in the future on the same.