Recently, Realme launches there Realme X2 in India. Which is a Successor of the Realme XT Device, The Device has been teased Initially With a Realme XT 730G.
This Video also includes a Pro and Cons of the Device in this Realme X2 as a Mini-Review. Before Continue this Review, Let me tell you the Realme X2 using the Same Design Langue of Realme XT expect the performance improvement is Chipset.

Realme X2 Completely Knockoff the Redmi Note 8 Pro, Redmi K20 and Nokia 7.2 Device With its Offering in terms of Power, Design and More Capabilities that any of these Device offers. The Dimension of the Device Measured as the 158.7 x 75.2 x 8.6mm and it Secured With the Gorilla Glass 5 front and back. The Device having a 6.4-inch AMOLED Display Featuring a 2340×1080 Pixel at a 402 PPI.

Before Continue to this Article, Here are the Quick Specs. The Device Comes with a 6.4-inch Super AMOLED Display With a Mini-Waterdrop Notch on the top of Display Panel. The Device is Powered by Qualcomm Octa-Core Snapdragon 730G based on 8nm FinFET Process Coupled With 4GB/6GB/8GB LPDDR4X Ram and 64GB/128GB of UFS2.1 Onboard Storage.

Therefore, it Stands against the Xiaomi Redmi K20 and it is better for Sure. The Rear Panel of the Device gets Scratch Easily Even With Corning Gorilla Glass 5.
The Frame of the Device having a Polycarbonate Power button and Volume Rocker. It also has a Widevine L1 Support Means you Will get a Full HD+ Video Streaming Content along an HDR Support. As for Security it also having a Facial Recognition utilization Selfie Camera Face Unlock.

In the Terms of camera performance, The Device Comes With a Quad Rear Camera Module aligned Vertically placed at the Rear Panel of the Device. Where is housing a 64MP f/1.8 + 8MP Super-Wide angle + 2MP Macro + 2MP Depth Sensor. Meanwhile, The Front is a 32MP Selfie Shooter.

Under the Hood, The device is equipped with a 4000mAh battery and to be using a VOOC 4.0 30W Fast Charging adapter. However, The device Run on Android 9 Pie-based ColorOS 6 Out of the Box. There is also an Optical Fingerprint Scanner, Where is Having the latest Sensor and it Unlocked in 0.25 Second. 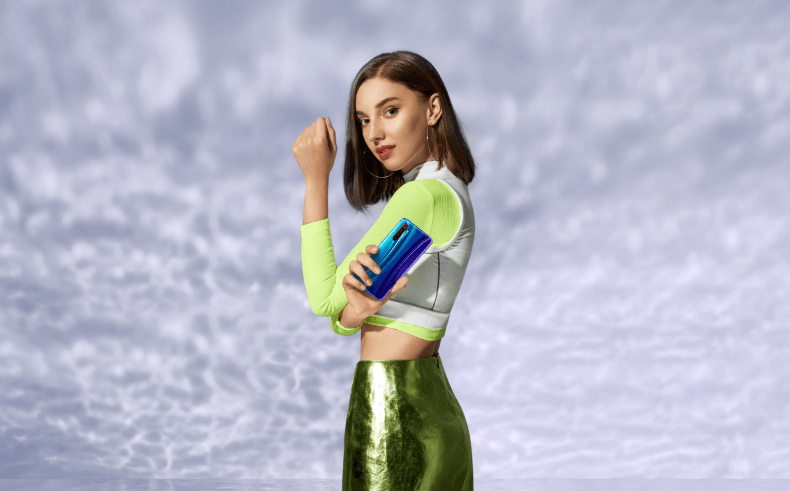 First thing First, The Device Having an identical Design to Realme XT but it Introduced the Latest Avocado Green Color. The Screen is a Super AMOLED Display Featuring a Flash In-Display Fingerprint Scanner. There Was Some Optimisation like Flicker-Free and the Auto-brightness, Which work Seamlessly you would even notice during Switching it automatically.

The Device having also having an Always on-Display But it Was Not customisation yet but Looking Promising after the Upcoming Update. Overall, The Device using a Great Display Panel at this Segment. Furthermore, The Major Upgrade over Realme XT is about the Processer used in this Device. The Realme X2 brings a Curved Rear Panel suggesting a Good Comfortable Zone. 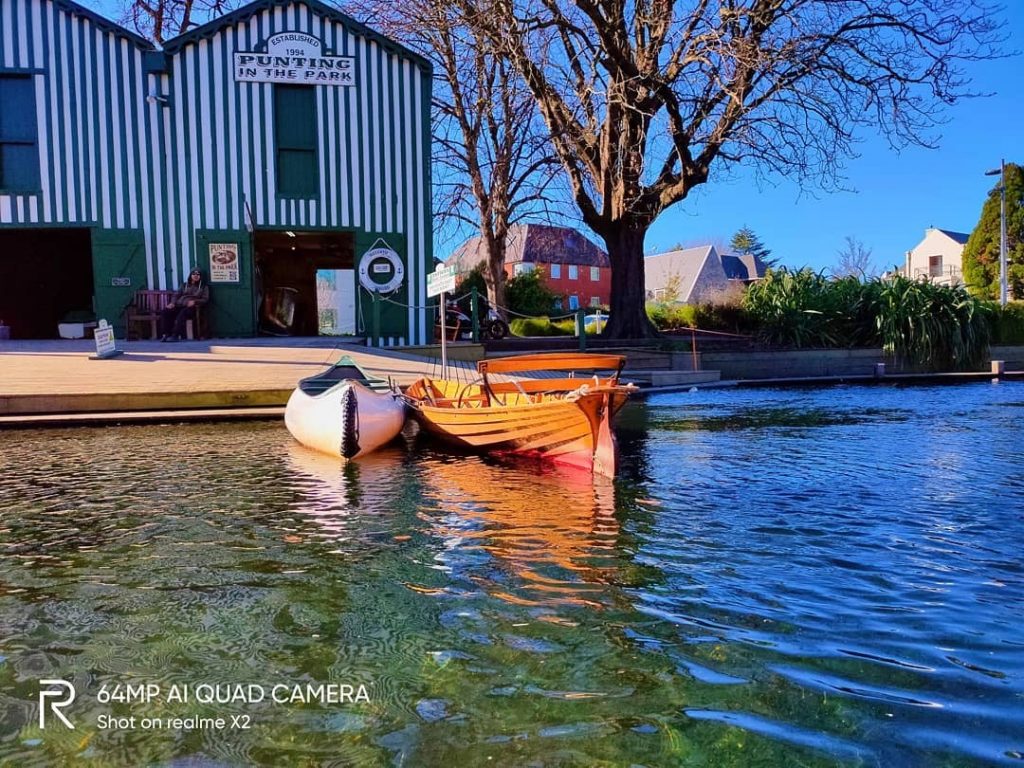 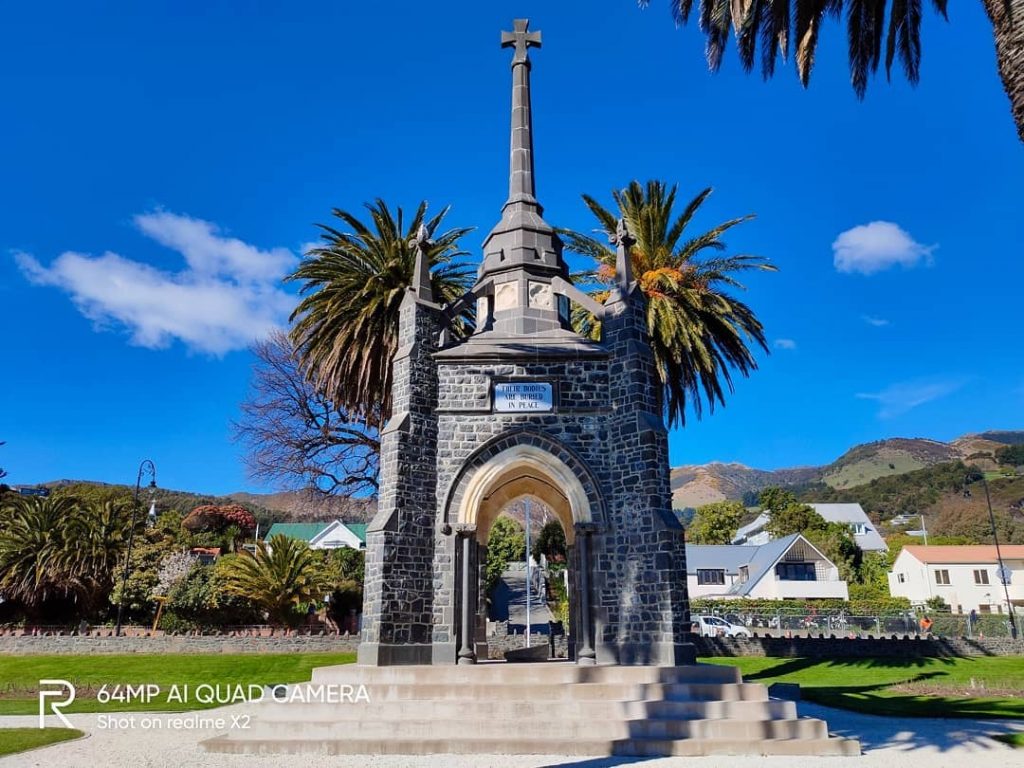 Under the Hood, The Device Comes With Lastest Qualcomm Snapdragon 730G Soc and it having a Significant ahead alongside Adreno 618 GPU and CPU Performance. The Device scored More ~60000 points compare to Realme XT. Which Means it a Good Gaming Smartphone, Even Realme XT doesn’t. Moreover, The Connectivity is Quite acceptable in terms of Network Reception and it is having Great Earpiece output Loud along a Mic and Secondary Microphone.

As for Speaker Quality, The Device Using a Single Firing Bottom Speaker. Which is adequately Loud and they Still remain the 3.5mm audio jack, Even the DOLBY Atmos Support of the Device itself. Likely, The Ram management of the Device is great Memory storage during General Usages. Not to mention, The Upcoming updates Will improve More. 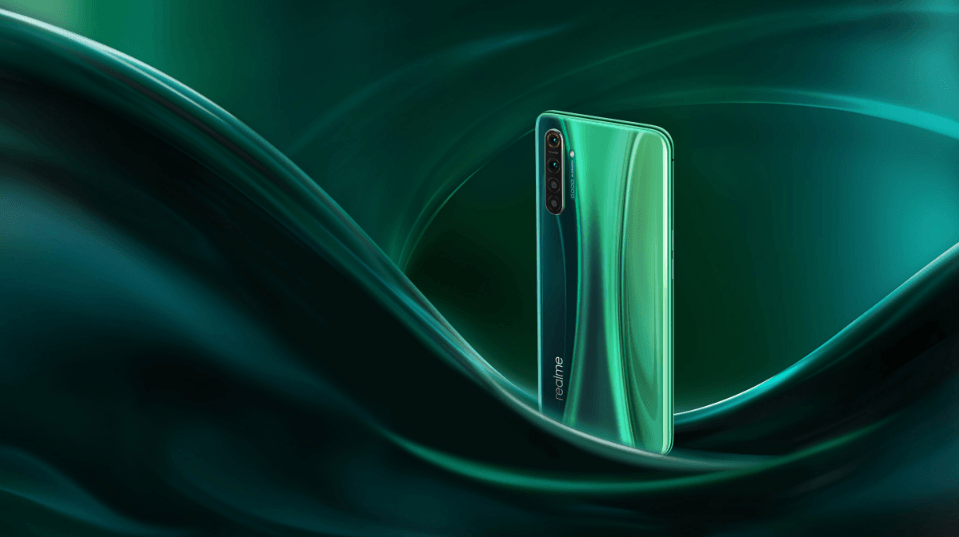 To Power the Device, Realme X2 Has Slightly More Efficient Power Consumption because of Snapdragon 730G based on 8nm FinFET process. Which Means it can Easily go for 1 Day Without Charging for General usage. Even, The Device itself Comes With a 30W Super VOOC4.0 Charger out of the Box. Which was faster than Realme XT with 20W VOOC Charger.

In the Terms of Camera Performance, This Device using the same Camera Module as Used in Realme XT but Front having a 32MP instead of 16MP. Whereas, The Device is been Great With a major improvement in Difficult Low-Lighting Condition. You can Record Video in 4K also you can Record Wide-angle-Video Recording at 1080, Even it having the OIS for Super-Study Video Recording. The Device also Sport a Nightscape for Selfies and a Portrait Mode Video Recording as Well for Rear Camera. 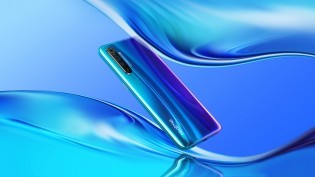 We Suggest you to Off the Chrome Boost for General usage Because the Device auto Apply the AI Scene itself. There Were a lot of things in Realme X2 compare to Redmi K20 as far you go. The Device also Helps to Record a Slo-Motion 960fps along with a Portrait mode on Both Rear and front video Recording. Which is missing in Flagship Device, Also it Default enable a Camera2API means you
can Run Google Camera Just Fine.

The Rear Panel of the Device is just attracting Fingerprint a lot, If you Use it Without case. Also, It Wobbles on the table because the device having a Camera Module Bump. The ideal Variant of the Device you should go for 6GB Configuration for Future Ready, The Device Will get Android 10 based ColorOS 7 in Q1 of 2020. 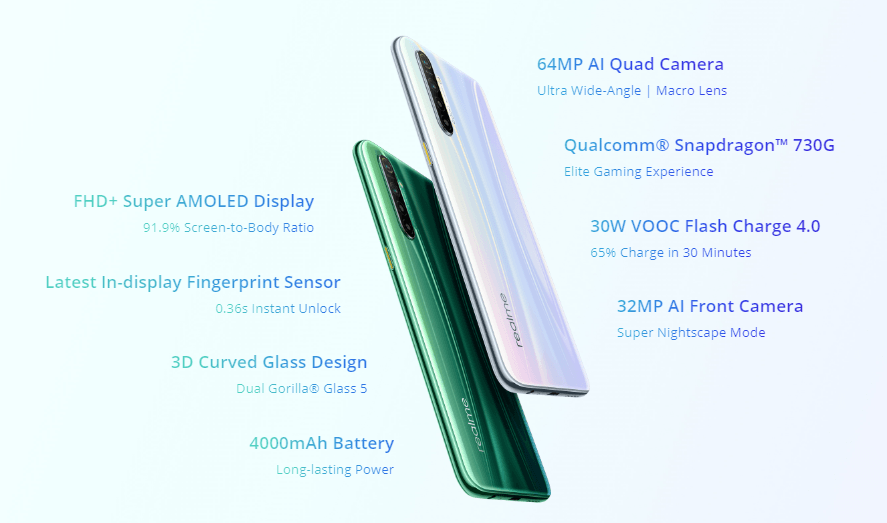 Thanks for being with us, Share your More valuable opinion and feedback in the Comment section down below. Stay tuned for more further updates in future on same.