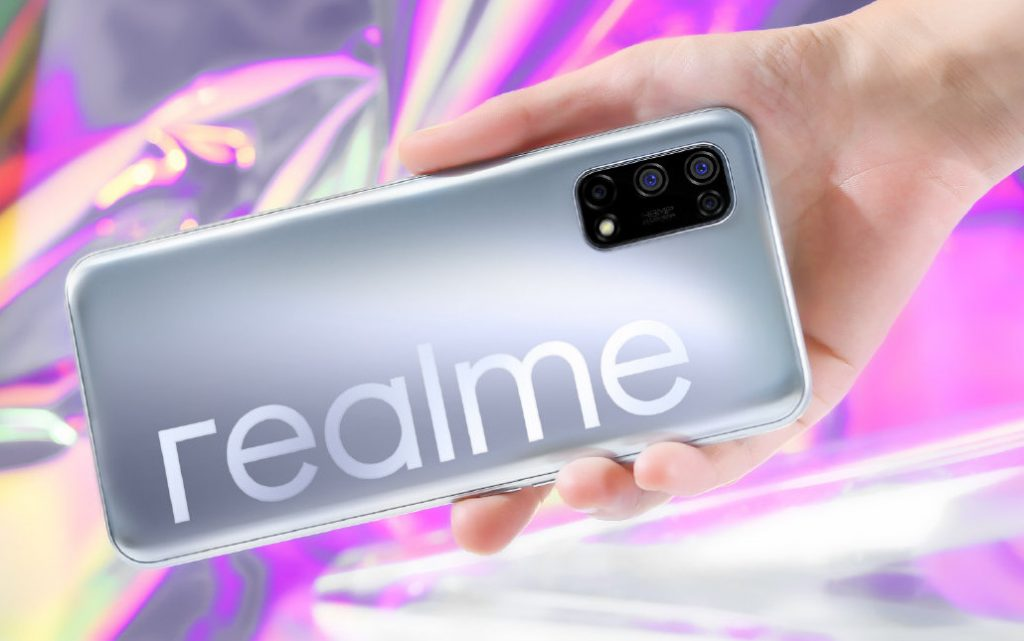 Realme is going to launched there latest Mid-range smartphone with a 5G Connectivity. The device will bring a promising top-notch key specification as the device lookalike quite refresh so far. The device seems to be quite promising, so let’s take a closer look at the device and know more about it. 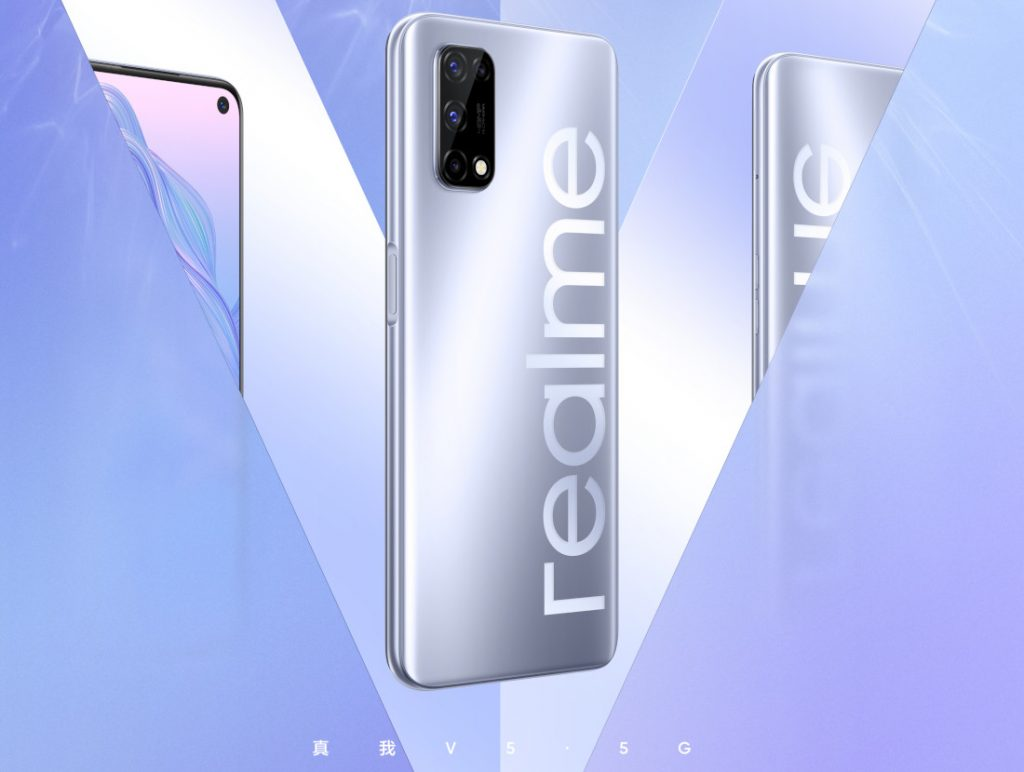 The device will come with a 6.5-inch of 1080 x 2400 pixel resolution with a Full HD+ screen having a 20:9 aspect ratio. The screen is an LCD Display panel, and it will have a punch-hole camera cutout placed on the upper left corner of the device.

Under the hood, the device is

going to be powered by the Octa-Core Mobile platform used to be clocked at 2GHz. The device will be running on Android 10 based custom Skin Realme UI out of the box. Therefore, the chipset is a MediaTek Helio 800 or MediaTek Dimensity 720 SoC.

In terms of camera performance, the device will have a Quad rear camera module aligned vertically placed on the upper left corner of the device. There the device housing a 48MP primary + 8MP 120° Ultra-Wide angle lens + 2MP Maco lens + 2MP Depth sensor accomplished with an LED Flash. In contrast, the front having a 16MP Selfie shooter.

On the other hand, to power the device, it is going to be equipped with a 5000mAh battery using a 30W of fast charging solution bundled in the box. According to reports, the device is going to be launched next week, expected to be at the end of July or Early August. Unfortunately, there are no further details available about the device so far.