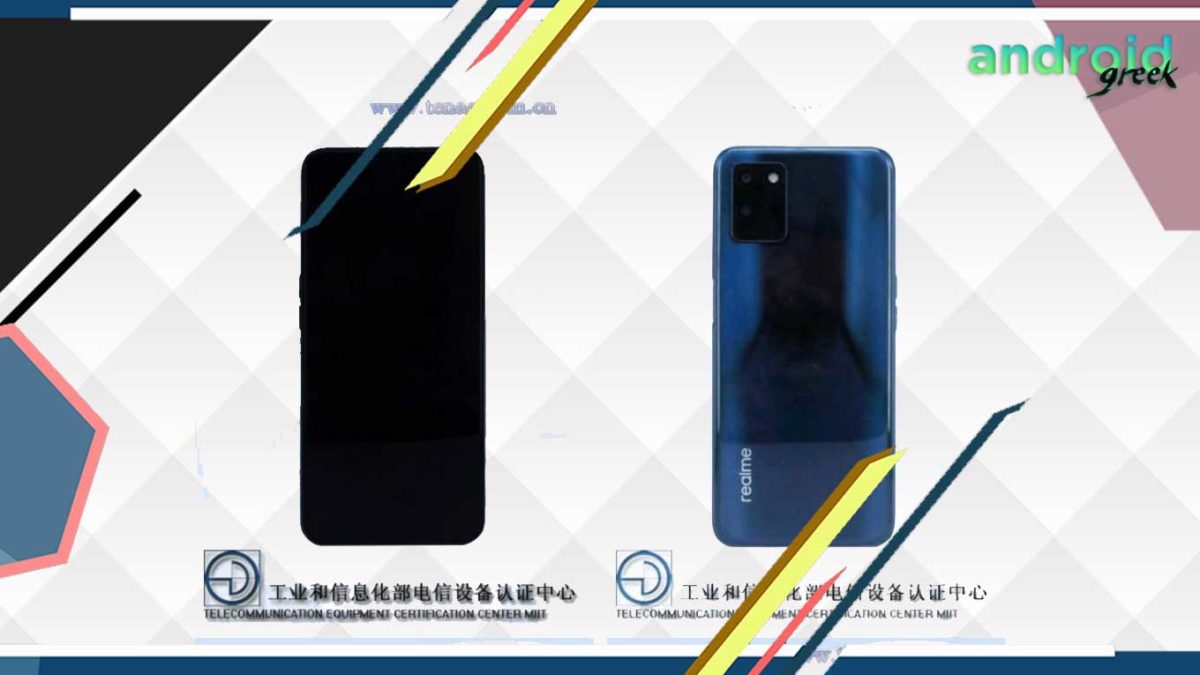 Realme has also planned to introduce a new smartphone to their V series in which they have includes a massive variety of features. As per the TENAA notification, a New Realme Device is listed, named Realme V21 5G. The TENAA revealed much information regarding the phone, but we have personally analyzed it and found numerous features.

Furthermore, We have also prepared a list of critical features for the phone which are much expected to be enrolled in the phone. So, the interested users who want to know the key elements for the all-new Realme V21 5G must stay on this page. In the article, we will discuss more Realme Soon launch a new smartphone named Realme V21 5G – Here are the Expected critical features for it.

Contents
1 WHAT ARE THE EXPECTED KEY SPECS AND MAIN HIGHLIGHTS FOR THE UPCOMING REALME V21?
2 Recommended Post

WHAT ARE THE EXPECTED KEY SPECS AND MAIN HIGHLIGHTS FOR THE UPCOMING REALME V21?

are the expected key features and main highlights for the Upcoming Realme V21 5G, based on our personal and TENAA notifications.

Hopefully, we can now expect that you all guys have Accurate content about Realme. Soon launch a new smartphone named Realme V21 5G – Here are the Expected vital features. And, also well-known about the key segments and main highlights for the Upcoming Realme V21 5G. Associate to this, If any user has any queries, share them with us in the comment section below.