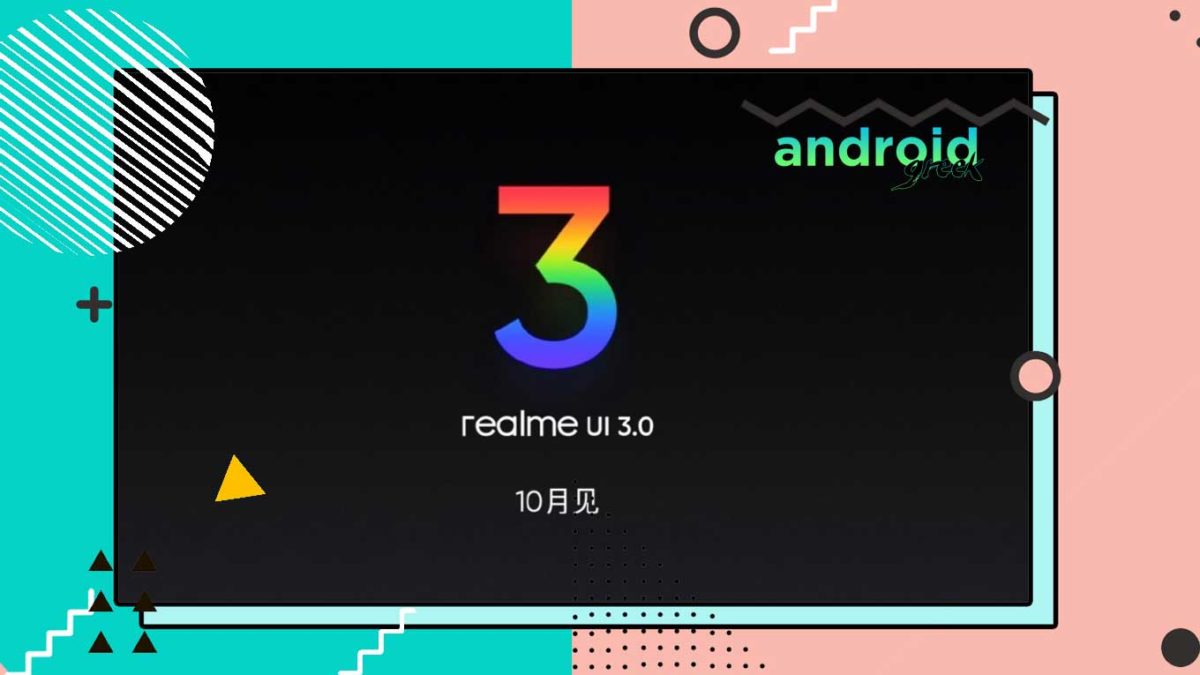 After Oppo and Oneplus officially announced their intention to merge their OSes, they are preparing to introduce a new unified OS. And in response to this, Realme also announced a new UI named Realme UI 3.0 based on Android 12. However, the UI was earlier announced in a launch event. However, Realme officials recently confirmed that Realme UI 3.0 would be released in October.

Interestingly, we all know that the new UI will surely introduce some type of design and privacy upgrade. But there are some features that will be shared with ColorOS 12. As earlier, Realme was a sub-brand of Oppo but later became a separate entity. So, in this article, we will discuss the Realme Scheduled UI 3.0 Launch in October 2021: Will ColorOS 12 share some features with it?

Contents
1 data-preserver-spaces="true">Realme confirmed it would launch UI 3.0 in October 2021: Does Realme UI 3.0 has similarities with ColorOS 12?
2 Recommended Post

data-preserver-spaces="true">Realme confirmed it would launch UI 3.0 in October 2021: Does Realme UI 3.0 has similarities with ColorOS 12?

As we mentioned above, Realme has confirmed that it will launch UI 3.0 in October this year. And recently, ColorOS 12 also announced its latest key specs. And, in enquiring about this, there are many users who are expecting some similar features to those of ColorOS 12 to be featured in Realme UI 3.0. Furthermore, the upcoming Realme UI 3.0 includes numerous features such as an upgraded theme, improved appearance, and new privacy concerns. But apart from all this, Realme UI 3.0 will surely feature ColorOS 12’s FlexDrop and Cross-Screen interconnection.

Meanwhile, Realme’s upcoming UI 3.0 will soon be part of the Unified OS and is expected to become the best smartphone manufacturer in the world. Moreover, there are some more features that may be expected in Realme UI 3.0. But we will discuss it later, whenever the officials release it.

Hopefully, we can now expect you all to have accurate content about Realme UI 3.0, confirmed to launch in October 2021: Will ColorOS 12 have any similarities with Realme UI 3.0? Also well-known are the brief details regarding the Realme UI 3.0 Announcement. With regard to this, if any user has any queries, they can share them with us in the comment section down below.

How to Turn your Android into a Capable Gaming Machine