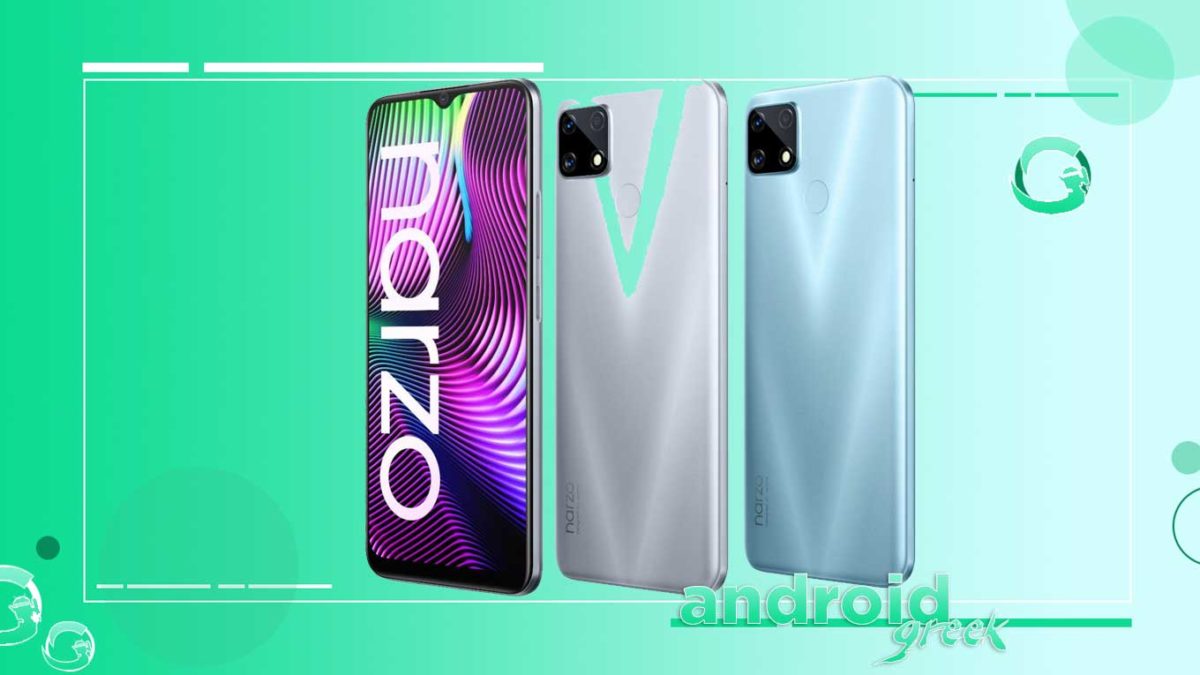 Realme Narzo 20 recently received the Realme UI 2.0 based on Android 11, whereas the device gets the March 2021 Android Security Update so far. Through this, which the device have received Security fixes, improvements, Optimization and Stability.

The device receives the update with the package build number RMX2191_11_C.07 weighing 536MB in size. This will be a staged based update start rolling out through OTA update to ensure the stability of the update.

How to Check Software Update on Realme Narzo 20

How to Update on Realme Narzo 20

Make sure you have a proper backup of your data. Follow the following instruction mention down below.

How to downloads and install on Realme Narzo 20

Thanks for being with us. We would like to know your valuables opinion and feedback if there is any query share it with us in the comment section below. Stay tuned for further updates in the future on the same.