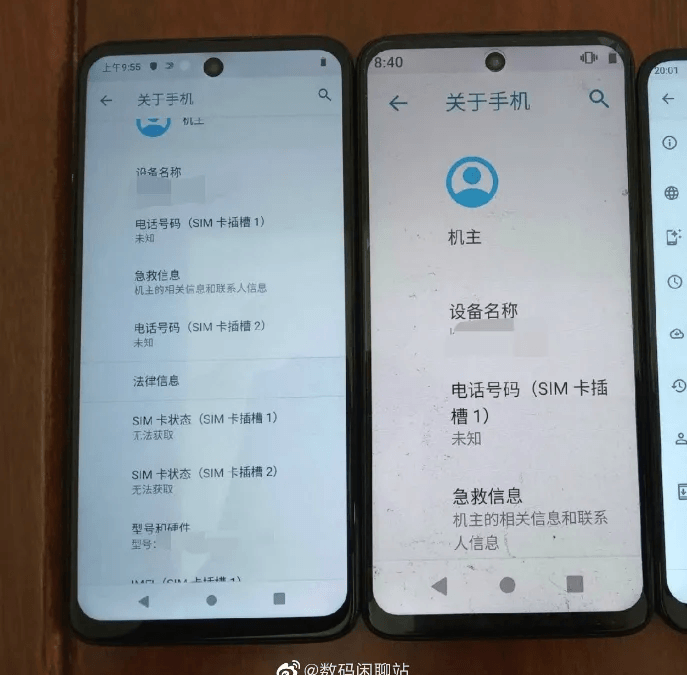 Realme upcoming device the Realme C3s and Oppo A31 are about to launch in India. While the Realme C2s is been launched and Realme 5i Smartphone in Vietnam. These devices later launched in India. Not to mention, the Realme C Series aimed to focus on Entry-Level Budget smartphone. 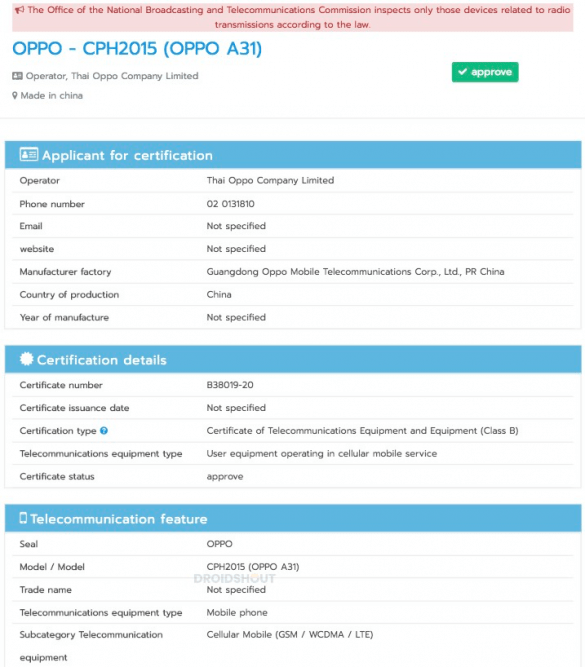 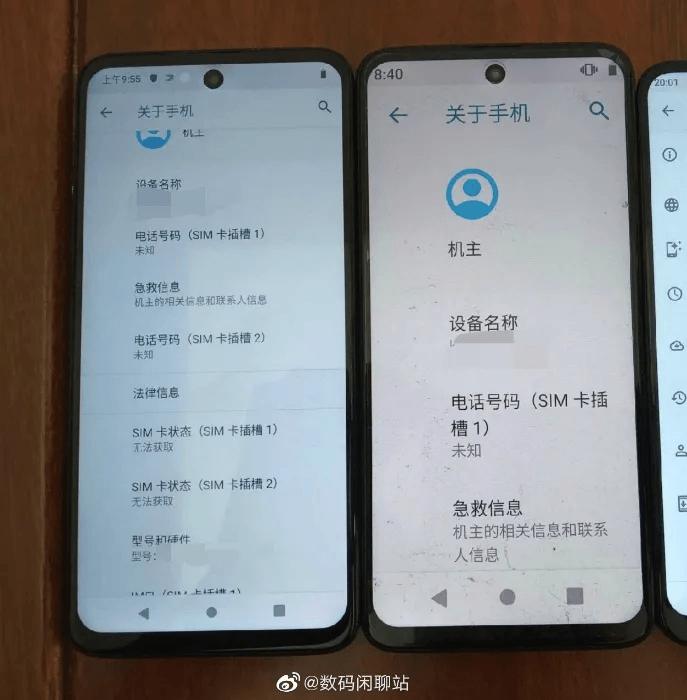 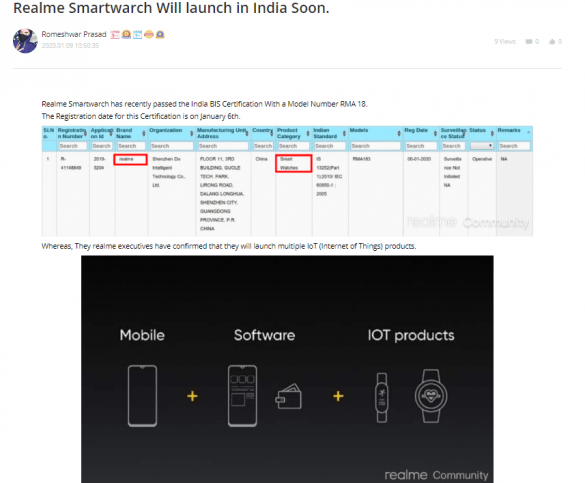 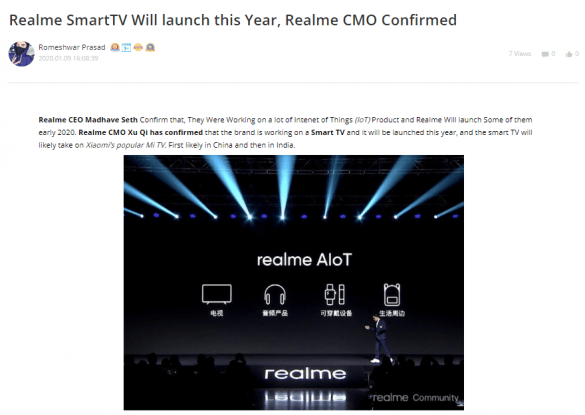 According to some leaks, Realme 6 series will comes with a Punch-Hole display and be powered by Qualcomm Snapdragon 710 Soc and be starting price ~₹10,000. Realme C3s will be run on Android 9.0 Pie-based ColorOS 6 out of the Box.

Similarly, Realme might be launching their Fitness band and to be Announced Realme TV suggested to be in Working. Even there is a Realme U Series suppose to be launched soon but there is no confirmation about Realme U2 existence. Whereas, The Realme C3 is been Certified in Singapore already.