But, the phone is the screen to the device protected Corning Gorilla Glass 3 and  2.5D curved glass display. Realme U1 company says that screen bezel is further narrowed of the 16% and it is 2.05mm ultra narrow bezel.

Under the hood, it is the powered by the octa-core Snapdragon 450 of the 14nm process, it has the 1.8GHz clock speed. for the graphics, it is the ADRENO 506 GPU of the good performance.

The handset has no fingerprint sensor but it has the face unlock which device directly open. 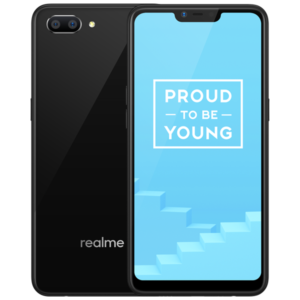 the smartphone will go on sale exclusively at Flipkart on February 5th at 12: oo noon.