Realme 5i Alleged Complete Specification Revealed ahead of launch 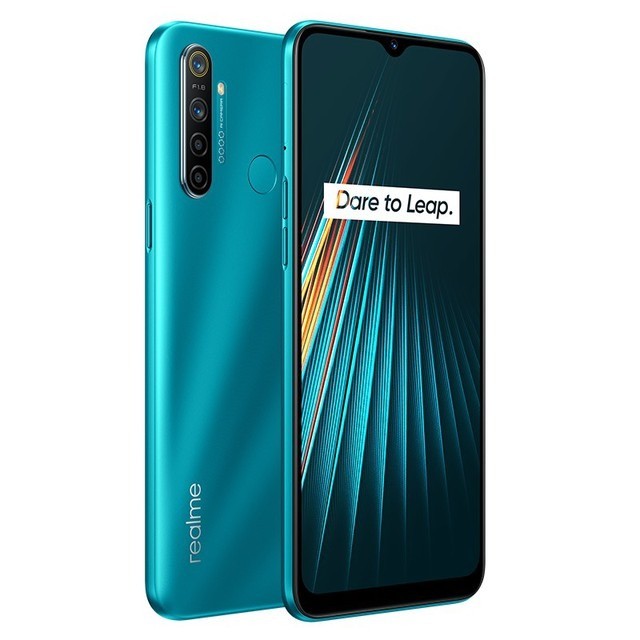 Realme is Working on a New Smartphone Belong to Realme 5 Series. They have been already launched the Realme 5 Refresh version as Realme 5s and the newer variant of the device Called Realme 5i. That Device is Expected to launch in Vietnam First and Later it Might be Launched in Other Region also, Whereas the Key Specification of the Device is been alleged leak. 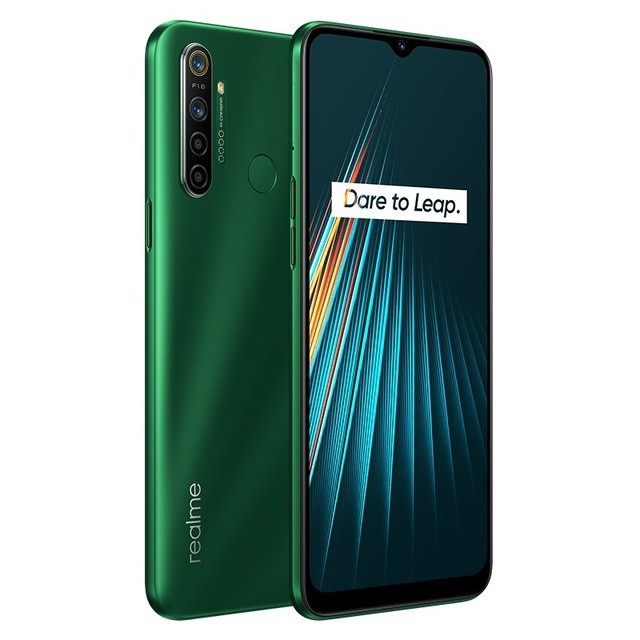 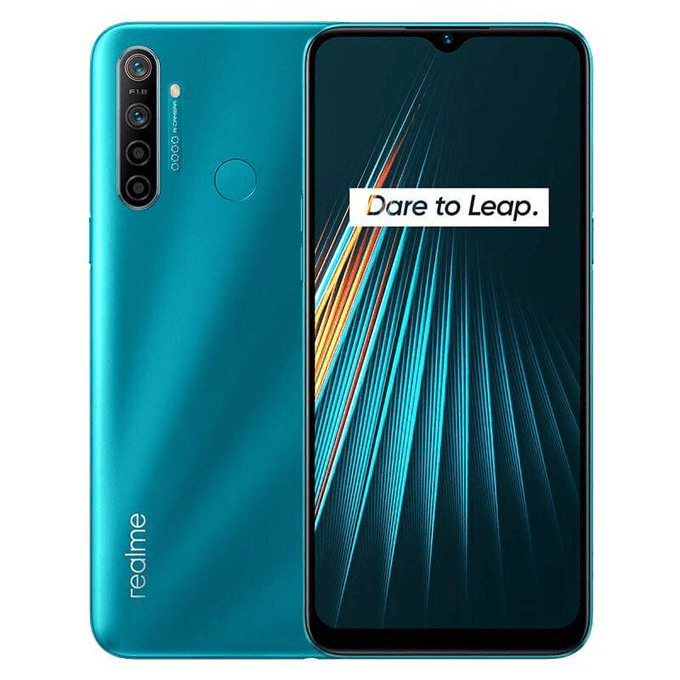 The Device Comes with a 6.5-Inch LCD Display With a 720×1600 Pixel Resolution. However, The Device having a Waterdrop Notch on the top of HD+ Display packed inside a Front Camera. As for Privacy Security, it has been a Rear Fingerprint Scanner. Moreover, The Placement of the Button as the Power Button on the Right and Volume Rocker on the Left Edge of the Device as Usual.

In terms of camera performance, there is a Quad Rear camera Module aligned Vertically Placed at the Left Side of Rear Panel. It Housing a 12MP Primary + 8MP Ultra-Wide-angle lens + 2MP Telephoto + 2MP Macro lens. While the Front is an 8MP Selie Shooter also Use for a Facial Recognition for Face Unlock. 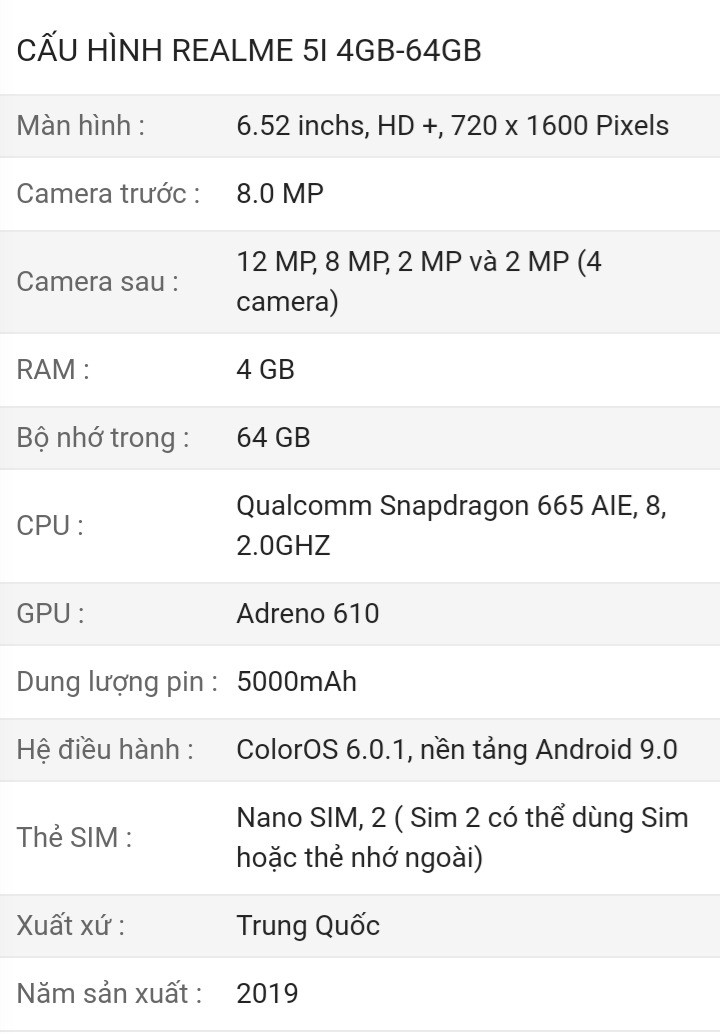 Under the hood, The Device is been Powered by Qualcomm Snapdragon 665 AIE Soc is been Clocked at 2.0GHz Coupled With 3GB/4GB Ram and 32GB/64GB of onboard storage. Meanwhile, The Chipset is paired With Adreno 610 GPU.

Furthermore, The Device is Run on Android 9.0 Pie-based Custom UI ColorOS 6.0.1 out of the Box. To Power the Device, it Equipped With a 5000mAh battery using an
10W Standard Charger. Not to mention, This Device Remain the 3.5mm Audio jack means a lot for a Budget Segment Device.