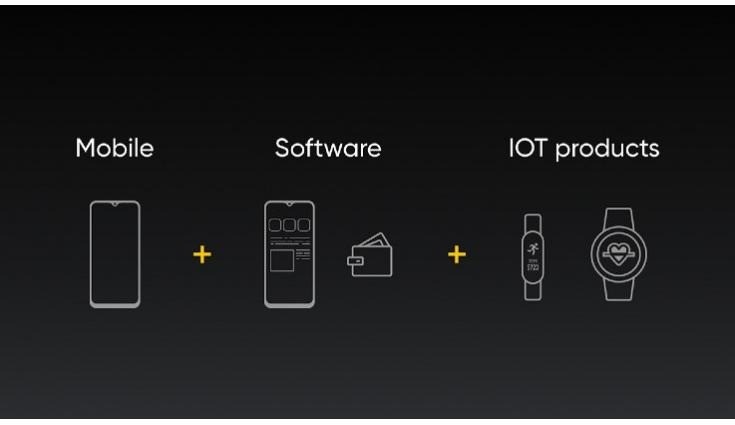 Realme announced its 64MP Quad Rear Camera Smartphone this year and the Next Big Camera Sensor Would be a Samsung 108MP Bright GW1. This Camera Sensor also Featured in Xiaomi Mi Note 10 and device itself expected to launch in India Q1 of 2020.

Recently, an Interview With Realme CEO, Madhav Sheth With The Mobile India Revealed Some of its Idea toward Realme. Where he Doesn’t Share any details about the upcoming smartphone but confirmed Realme is Working on several IoT Products like Realme Fitness Band for next year and expected to be launched in Q1 of 2020.

“There are a lot of IoT products which we are planning to bring in India. Realme will not be a mobile brand, it will become a tech lifestyle brand. Our philosophy is quite simple. We will introduce IoT products, not just for the sake of it, but we will bring such products that help and benefit the users” “Madhav Sheth Said, As We early mention he didn’t give any details about and Specs about the upcoming devices.

On the other hand, Realme is also working for the Offline Authorized retails store. Where they have 10,000 outlets and to Expand its Offline Stores up to 35,000 by the end of 2020. Not to Mention, Realme is one of the Fastest Growing Smartphone Brand and they Continue to Dominating Efforts to Increase their Market Shares in India along its IoT Products for Practile Usages to Wider Audience.

“We are planning to expand our offline presence in the country by reaching 30,000 to 35,000 retail stores by the end of December 2020”. Madhav Sheth Said, Furthermore, Realme is Working on its Upcoming 108MP Camera Sensor and We are expected it Will debuted With Realme X3 or Realme X3T as their Photography Series With Powerful Mid-Budget Segment.

Likewise, There Would be a Samsung ISOCELL Bright HMX announced earlier this year. Which is a Customised Version and to be sport on upcoming Samsung Galaxy S11 Series.

Thanks for being with us, Share your more valuable opinion and feedback in the comment Section Down below. Stay tuned for more further updates in future on Same.