Is Rainbow Six Siege Cross-Play Between PC, PlayStation, and Xbox? 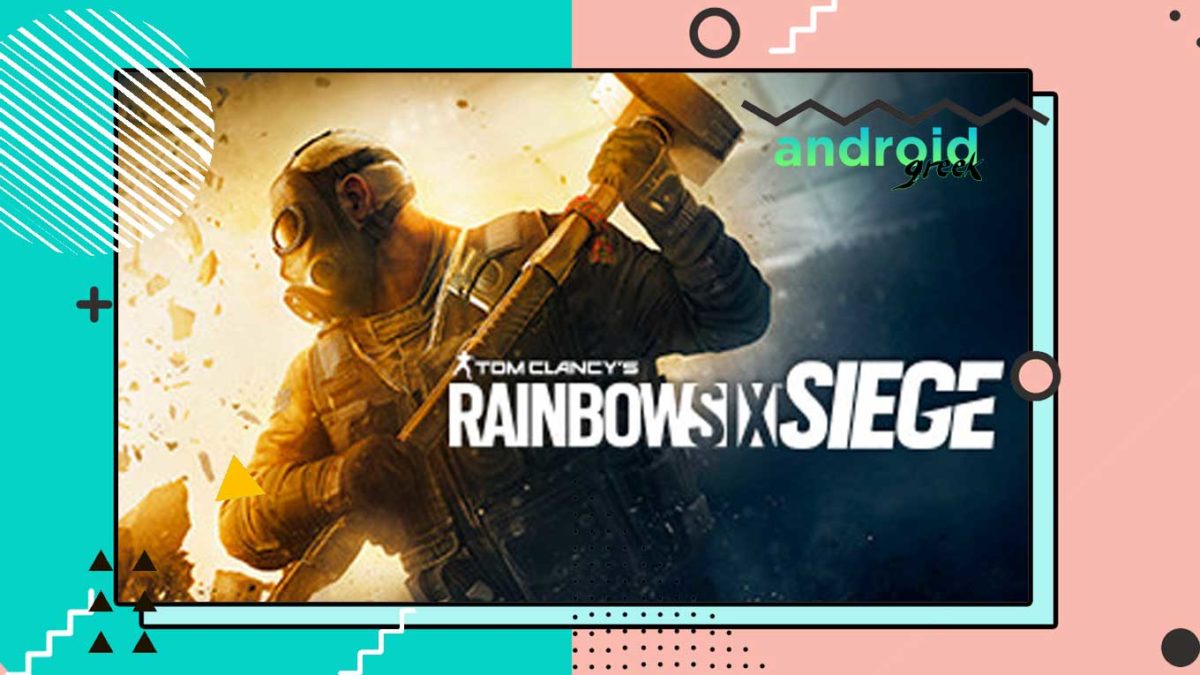 There are many players who wonder if they can play the Rainbow Six Siege with their friends on different Platforms. There are only a few games, which support cross-play cross-play.

Today, We will be sharing does Rainbow Six Siege supports cross-play cross-play between PC and Xbox or PlayStation Console. So, Without further ado, let’s check this out.

Is Rainbow Six Siege Cross-Play Between PC, PlayStation, and Xbox?

Moreover, you can play the game on series of consoles such as PlayStation 4 or PlayStation 5 and Xbox One and

Xbox Series X|S. Not to mention, PC players can play with other PC players.

Crossplay functionality is under development, but he didn’t mention if PC players can join the game. Most likely, PC players have to play against PC players, and Console Player plays against the console, including PlayStation and Xbox Series Console.

Why PC player is not allowed to matchmaking with console

This is because the advantage never is the same as the console. PC players can use various input options, and they have more powerful hardware than console, allowing the use of different combinations to win the game. Although PC players explode the game with Cheat so cross-play cross-play with PC unlikely to come.

How to active Cross-play cross-play on Rainbow Six Siege

We already have some games, which support Crossplay functionality, such as Fortnite, Call of Duty: Black Ops Cold War, and Rocket League. It is one of the most awaited features players have been asking for because it gives players the flexibility to switch their device from Console and Gaming PC.

As we have already mentioned above, the cross-play cross-play functionality is limited to the same family of the console. In contrast, Ubisoft offers Siege owners to upgrade to the next-generation console without any extra fee.

Rainbow Six Siege is expected to receive an update quite imminent; therefore, here is the described guide to follow.

I hope this article helps you, and you have found this article useful if you have any query share them with us in the comment section down below.

How to Switch Between Games Modes in Minecraft