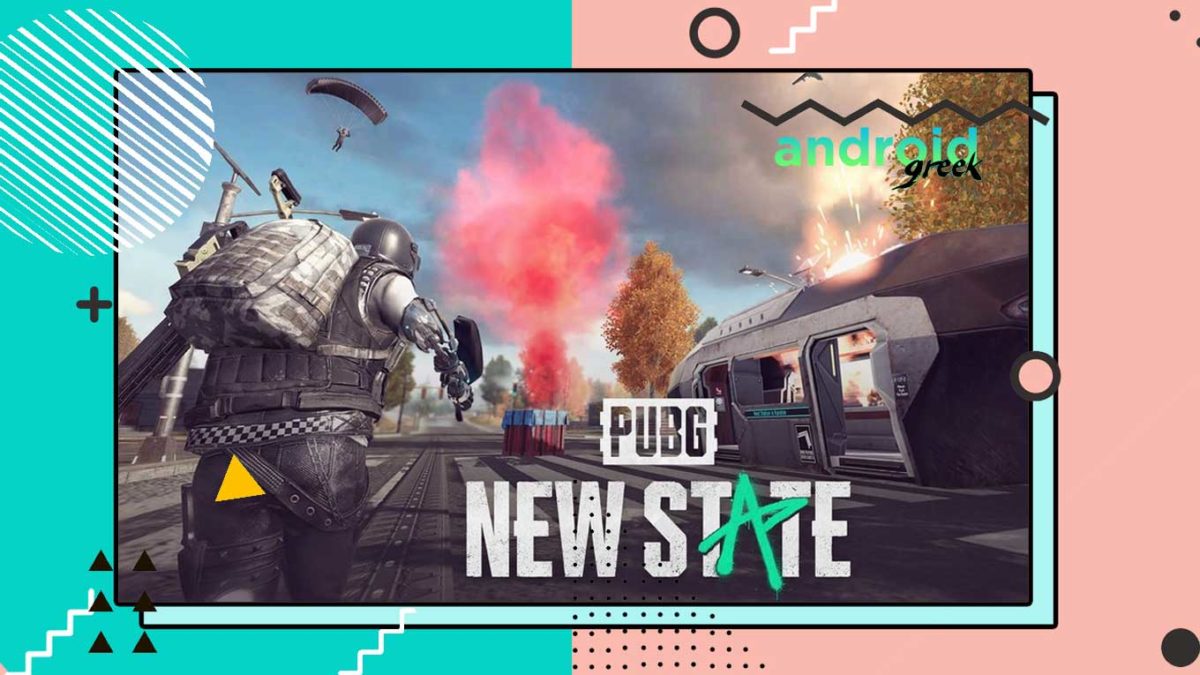 Three months back, Krafton has announced PUBG New State. Now, they have officially shared the closed-Alpha hinted the game is scheduled to launch in Q2 of this year. Reportedly, the game will initially be debuted in North America, Europe, and Oceania. Currently, the game is live on the Google Play Store most likely it will be soon available for iOS device.

Popular Battle Royal Game, PlayerUnknown’s Battleground also known as PUBG from Krafton officially debuting with enhanced visuals and improved gameplay. The game is under development and there aren’t details surfaced about the game yet. However, the game is utilizing Global illumination to push its limit offering features like Gunsmith (Customization weapons) and Overall visual changes.

Today, We will be sharing some of the major announcements and the

The game is a futuristic version of Battle Royal PUBG Mobile based in 2051 Modern city. Where it brings a lot of unique modern weapons, Customization features and skills. The game will follow a similar gameplay experience close to PUBG Mobile where a total of 100 Player drops into the Map and the last man standing will win the game.

Alpha testing is only available for Unite State. Krafton’s is rolling out the Alpha testing in batch to ensure the stability of the game and without critical bugs.

Here are what you need to know before proceeding, Check if you are meet the requirements.

Once the game is available, you can download the game directly from Google Play Store if you have met the requirements.

How to Sign-up for PUBG New State Alpha Test

It quite easy to perform, follow the following instruction mentioned down below.

As the game is only available in the United State region, so if you live outside the united state you require VPN and then create a Google account. The game has currently executed in some region including India, China, Vietnam and India. Industry sources suggested the game could be launch with some kind of Rebranding to launch the PUBG NEW STATE.

Krafton will gather the feedback, and it makes the game to make the game stable and improve the game further. However, Krafton remains silent for iOS, but we can be expected in the coming days. The game has been received more than 10 Million Pre-Registration on Google Play Store since February.

According to the report, the game features an 8X8 Classic Map alongside skills likes Drone, Combat rolls and more.

When PUBG: New State will launch

There is no official announcement or statement about the launch of the game at the time of publishing this article.

Hopefully, this guide helps you to find this article helpful and you have now know everything you need to know about PUBG: New State. For further query share with us in the comment section down below. Stay tuned for further updates in future on the same.