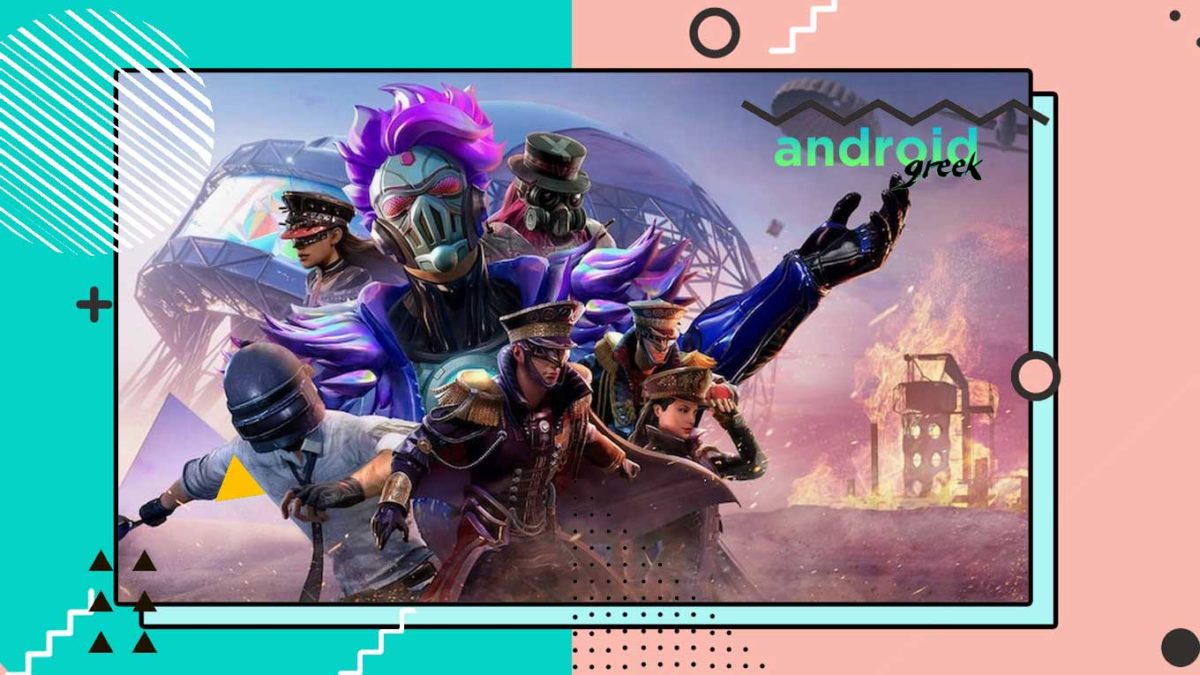 Tencent’s Battle Royale game, one of the most popular games across the globe ‘Pubg Mobile.’ reportedly generated $213.8 Million in June 2021. The game has gained a significant growth of 11% according to reports of sensor tower.

Whereas, The most contribution for this growth came from the Chinese version of Pubg Mobile (aka Game for Peace also known as Peacekeeper). Having 53% of the total amount, and 11.2% from the United States. The game has generated more revenue than appearing hence these data were from Google Play Store and Apple App Store. Other app marketplace data aren’t added in the report.

It’s not surprising, the game has driven such revenue the previous month hence Pubg Mobile release its Royal Pass 19 in May 2022. Where players willing to purchase Royal Pass 18 discontinued enjoying the perks player opts for the newer version of Game pass. Due to its soft-paid nature, it’s become the Second-Highest grossing app.