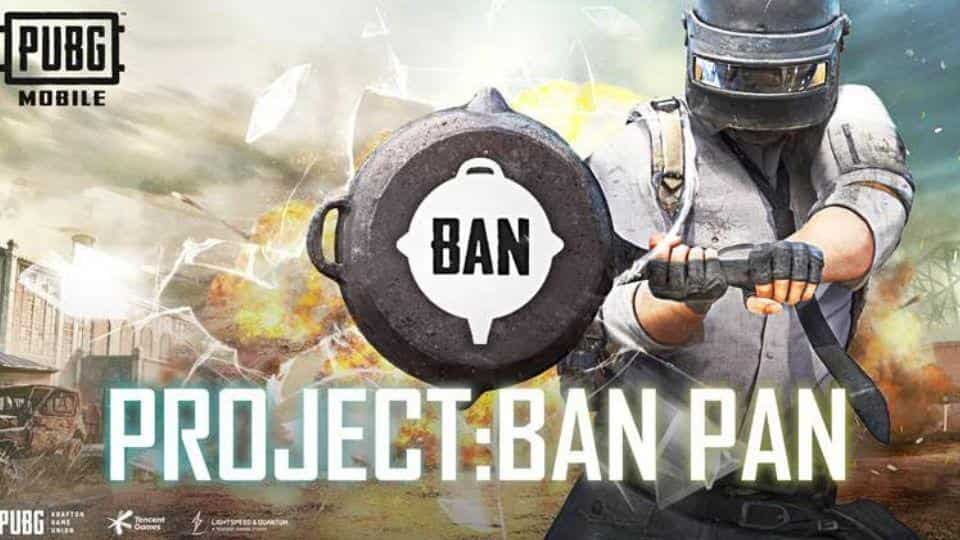 The government of India recently banned 59 Chinese applications, and today they announced more than 275 application lists. At the same time, the apps were red-flagged for there Violation of data sharing and user privacy concerns.

“The government may ban all, some or none from the list,”

According to ET, The list of 275 application includes PUBG as Tencent hold the majority stacks in the game. Therefore, the list continues with Xiaomi’s own Zili, Alibaba’s AliExpress, and Resso and Unlike which are developed by ByteDance, the same who owns TikTok.

ministry din’t respond to the queries, but official sources say, “Some of these apps have been red-flagged due to security reasons while others have been listed for violation of data sharing and privacy concerns,” an official explained.

It’s all the matter of fact after the in-depth examination of the application, the application who found to be sending data to China, and its concerto be a Sovereignty and integrity of India. Therefore, the list suggested not to be located in China or where they operate; instead, it about China’s data sharing firm.

On the other hand, Tencent, Kuaishou, Xiaomi, Bytedance, and Alibaba also din’t respond yet. Combining, they have more than 300 million unique users from India. Moreover, 2/3 applications belong to this 200+ mobile application. Xiaomi includes 14+ applications such as Capcut and FaceU.

Therefore, the application, which includes were Meitu, LBE Tech, Perfect Corp, Sina Corp, Netease Games, Yoozoo Global, Supercell, and Tencent obviously because of the majority stake In the PUBG.

A set of rules or defined procedures may take time but is the correct process to go about it in the future,” Senior Government official. Moreover, the MeitY (Ministry of electronic and information technology) said, “There is a process involved, there is a committee in place for such ban orders. If there is such an order, then it will act,”

The Deadline for examination is for this week, in contrast, the Aisa’s 5th largest economy for open internet market dominate by Chinese and American internet service provider. Whereas, the calculation for base says 450 Million smartphone users. Sensor Tower reports for PUBG Mobile shos 175 Million downloads to date.

How do I transfer music from Google Play to YouTube Music?