How to Pre-Register Battlefield Mobile-Map, Weapons, and more leak ahead of launch. 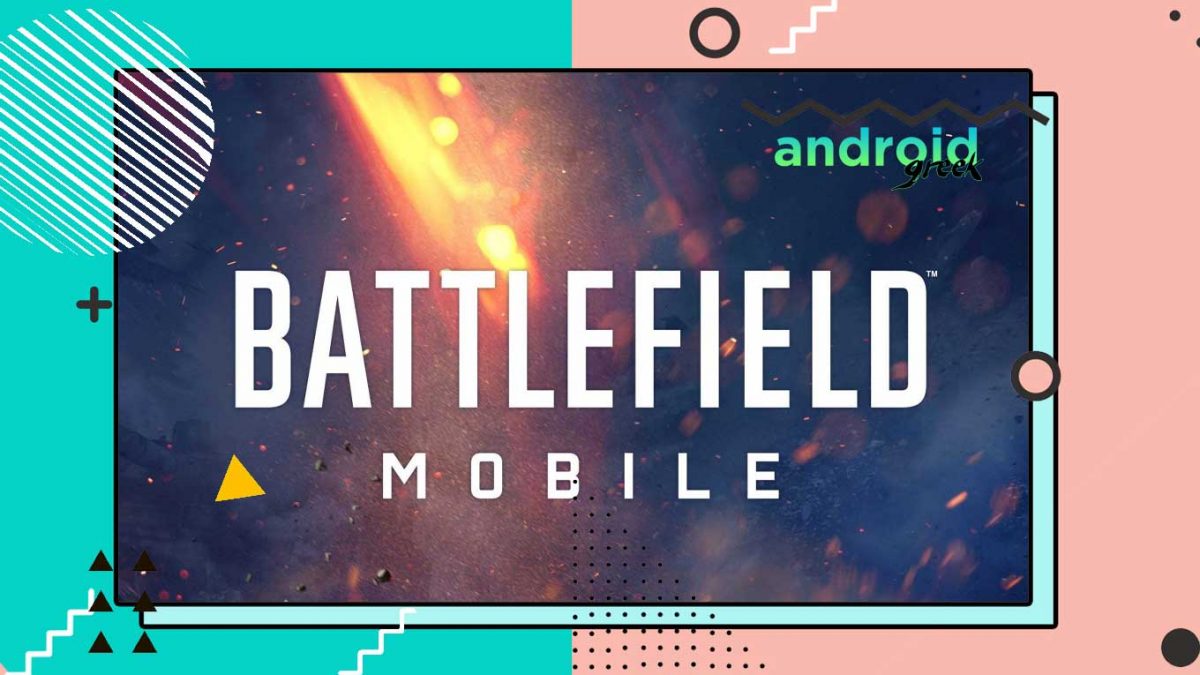 EA officially goes for a closed beta, and the game seems quite promising since the game’s leaks were revealed online. Today, in this article, we will be sharing potential leaks and how you can pre-register for the game.

The game will be free to play, but in-game items will include a Battle Pass. Follow the following instructions mentioned down below. So without further ado, let’s get into this.

How to Pre-Register for Battlefield Mobile on Android

The game is scheduled for release in August 2021, and registration is currently open for selected locations. We can expect to expand quite quickly.

You have successfully pre-registered your Battlefield Mobile account. Once the game goes live, you will be notified and the game will be down automatically if the option is selected.

To play the game on your device, it should be running on Android 7.0 or higher. Not to mention, since the game is designed exclusively for mobile users, Players from consoles and PCs won’t be able to get connected or play because it won’t feature cross-play.

NOTE: Beta will not carry forward the progress status to the stable. Progress will be wiped at the end of the test.

@Just4leaks 2 (Shaun Weber) shares the battlefiled mobile potential leaks ahead of the official launch. He shared that there will be three maps called Operation Metro, Lofoten, and Antelope.

Here a summary of all #Battlefield Mobile leaks 🔥

It is a is a well-known map from Battleifled 3, and it is for quick action since it is based on the underground subway.

It’s from Battlefield V, and it is quite good for both long-range combat and close-range combat.

This is the new map that will be introduced with the launch of Battlefield Mobile.

The game also has controllers, and the game has two different vehicles, including ATVs and a tank. Hopefully, this article was useful to you, and you were able to successfully pre-register and gather some information about the upcoming game.

Thanks for being with us. We would like to know your valuable opinions and feedback. If there is any query, please share it with us in the comment section down below. Keep an eye out for future updates on the subject.