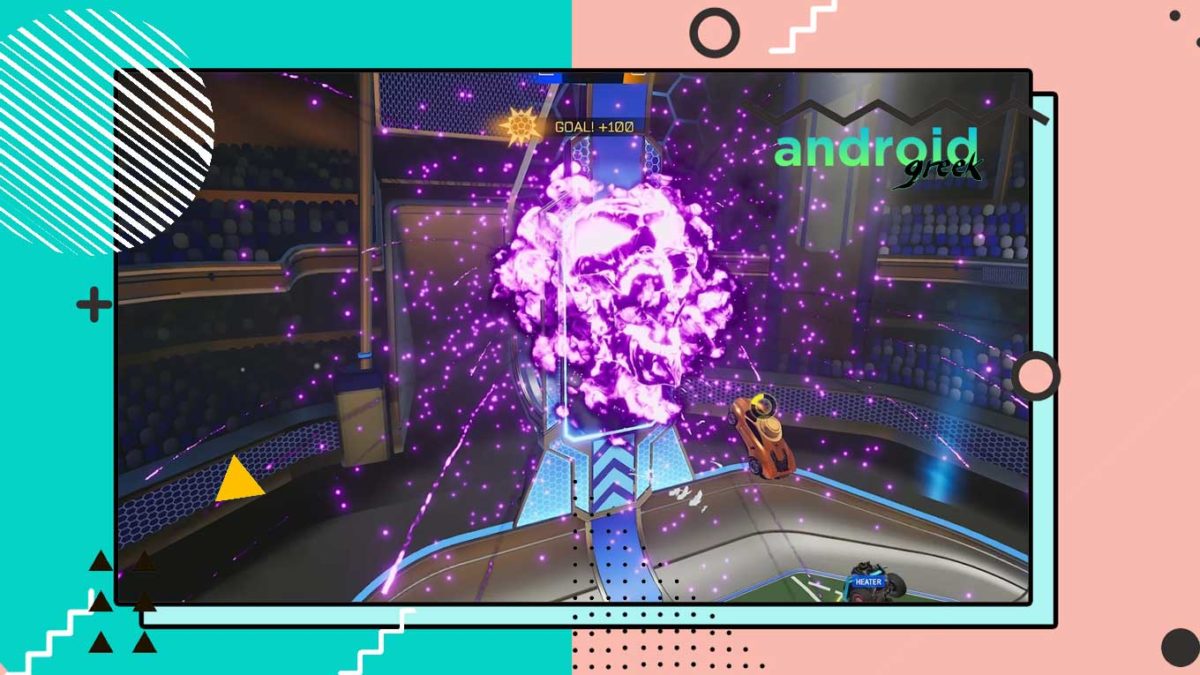 Epic released their popular mobile game, Rocket League, officially available to download and play on Android and iOS. The game is free to play, and it has an in-app purchase to get custom skins and more. Psyonix Studio first announced the game in March. During the Beta and Alpha testing, the game announced Rocket League Sideswipe for mobile users across the globe.

The game brings a similar PC experience to a mobile device. Players can play 1v1 or 2v2 matches or 2-minute matches. You can also play games with custom rooms, and there are competitive matches. Get a chance to compete with players around the world. The game is available globally on both Android and iOS.

Rocket League Sideswipe is currently in pre-season, where it allows players to get used to controls and in-game settings and unlock customization items like cars, wheels, decals, and more. Season 1 of the game will be released soon, and it is likely to bring new modes in the future. You can play online matches to unlock Rocket Pass, and you can unlock various titles.

For Android, get the Rocket League Sideswipe Apk and Obb File.

Sideloading an app on an Android device is quite easy. Follow the following instructions to install Split APKs (App Bundle). Without further ado, let’s check it out. 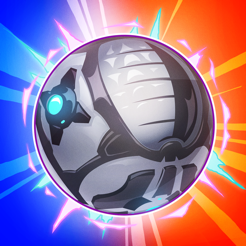 Hopefully, this guide will remain helpful for you, and you will have successfully installed Rocket League Sideswipe on your device. If there is any query, share it with us in the comment section below. Keep an eye out for future updates on the subject.