List of PC Games Scheduled for September 2022 and beyond: PS5, Xbox One, PS4, and Nintendo Switch 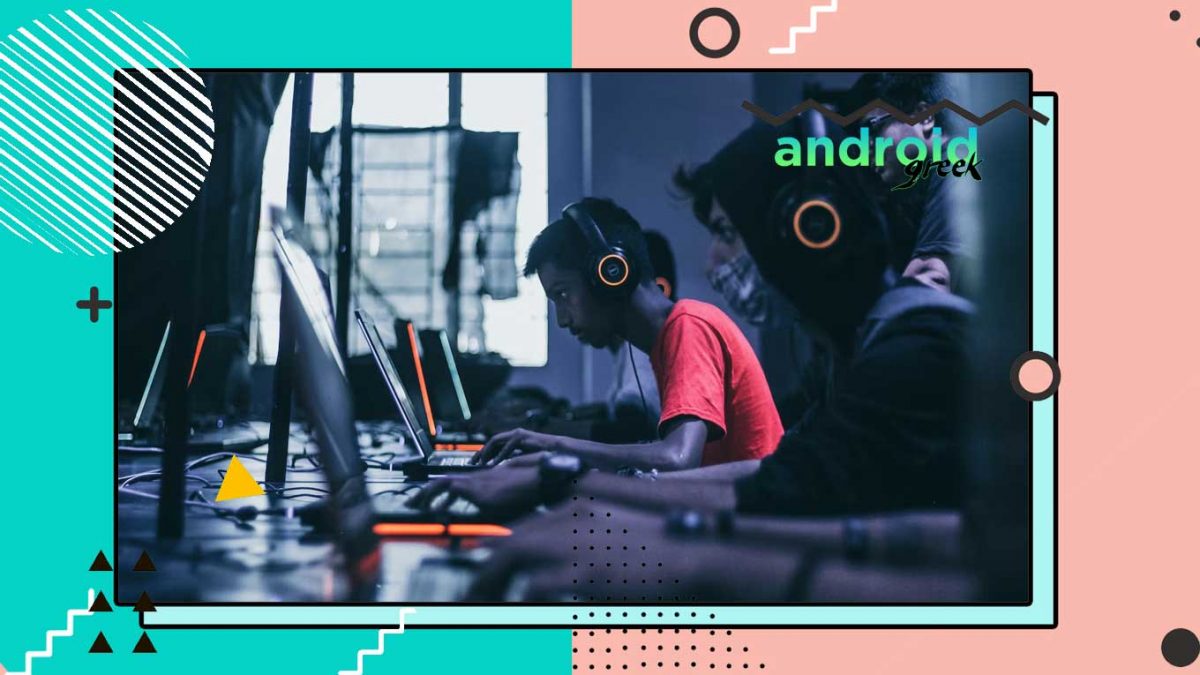 For PC games, every month offers new hope and updates. And, we all know September month has arrived, which means a chance to experience some new stuff. However, one of the most awaited games, “Gloomwood,” has recently been knocked under early access. But, apart from that, a long lineup of games will be released this month.

Moreover, The September PC games list doesn’t bear all new launches, but most of them are new ones. Although, it is easy to get notified of such an announcement. But, It is better to get notified a whole month in advance. So, let’s take a look below and learn more about the upcoming PC games launched in September.

Pc games are dynamic and run with a long time gap story depending on their genre. Due to this, most of the user base is mainly dedicated to PC games. But, Pc games have a huge demand to force developers to launch new updates and competitors to new games. In such circumstances, it is hard to look over new launches.

Luckily, Some developers announce their upcoming events a month before. As a result, we can pre-decide on which to look for. Likewise, September also has a long line of scheduled games. So, below we are enlightening all those games alongside their release date.

As the name suggests, a Disney lifetime allows us to make cartoon eyes into dollar signs. Disney Dreamlight Valley is a Gameloft product, so you can expect how the game will respond. You’ll get to build a perfect neighborhood alongside Disney and Pixar heroes. The game has already launched on 6th Sept., and you can get it via Steam.

Another game that got delayed for the last two years has finally launched on 6th Sept. It does not matter if the launch is under the early access phase. But, All thanks to Dillon Rogers and David Szymanski, who released at least some part of it. So, now we can experience the immersive experience of such a Victorian city. So, please Don’t be late; grab it from here.

One of the popular action RPGs has a strong emphasis on fast-paced combat. It is available on PS5, Xbox series, and Windows. With the support of its developers, the game got its final touch on 8th Sept. Meanwhile, Spiders put much effort into getting the game launched in September. You can download this game available on multiple platforms. But, For ease, you can click over here.

This is a favorite product from the popular “Ubisoft” here, and you’ll experience the basic Stealth focused Valhalla Spin-off. However, Ubisoft made very limited announcements relating to Ubisoft forward. But, more likely, Ubisoft forward would be a new arrangement from Ubisoft that will launch on 10th Sept. 2022. Currently, there is no notification on where to download Ubisoft Forward. But, You can take this Ubisoft’s site reference.

BKOM Studios designed much stuff in Sunday Gold. It is mainly a pin-and-click-based adventure game set in grim. Here players need to play as a ragtag trio of criminals to hunt down and expose the dark secrets of an evil mega-corporation and the malevolent billionaire behind it. Publisher Team17 scheduled it to launch on 13th Sept. and can be downloaded from here.

If you are missing Ron Gilbert, you’ll surely like to return to monkey island as it is an unexpected, thrilling return of series creator Ron Gilbert that takes over the story of the legendary adventure games. Developer Terrible Toybox has scheduled its launch for the 19th Sept. Interested players can download it from here after that date.

A long-awaited game from 2008, the second world of warcraft expansion is going to release this WoW classic this September. In this game, players need to fight the undead, somewhat similar to what we do in the initial days. So, be ready for 26th Sept. to get the memory recap and enjoy the exciting stuff relating to WoW. Once it launches, you can check the download criteria here.

If you are a football fan, you’ll be happy to know that FIFA 23 will arrive for PC on 30th Sept. Unlike Madden, the PC version of FIFA 23 has a dedicated console version that is offered to PS5 and Xbox players. Meanwhile, the Pc version of FIFA 23 would be a great opportunity for PC players looking for such a Football game. After launch, you can download it from here.

Besides that, some more PC-based gaming titles are likely to feature this September. It includes Chenco Club (1st Sept.), Trail out (7th Sept.), Melatonin (16th Sept.), and more. Although, we have covered all the major titles to release this September. If still some are left, ask them in the comment below.