Home > News > OxygenOS and ColorOS will be merged into a single operating system called OnePlus 2.0 in 2022.
News

OxygenOS and ColorOS will be merged into a single operating system called OnePlus 2.0 in 2022. 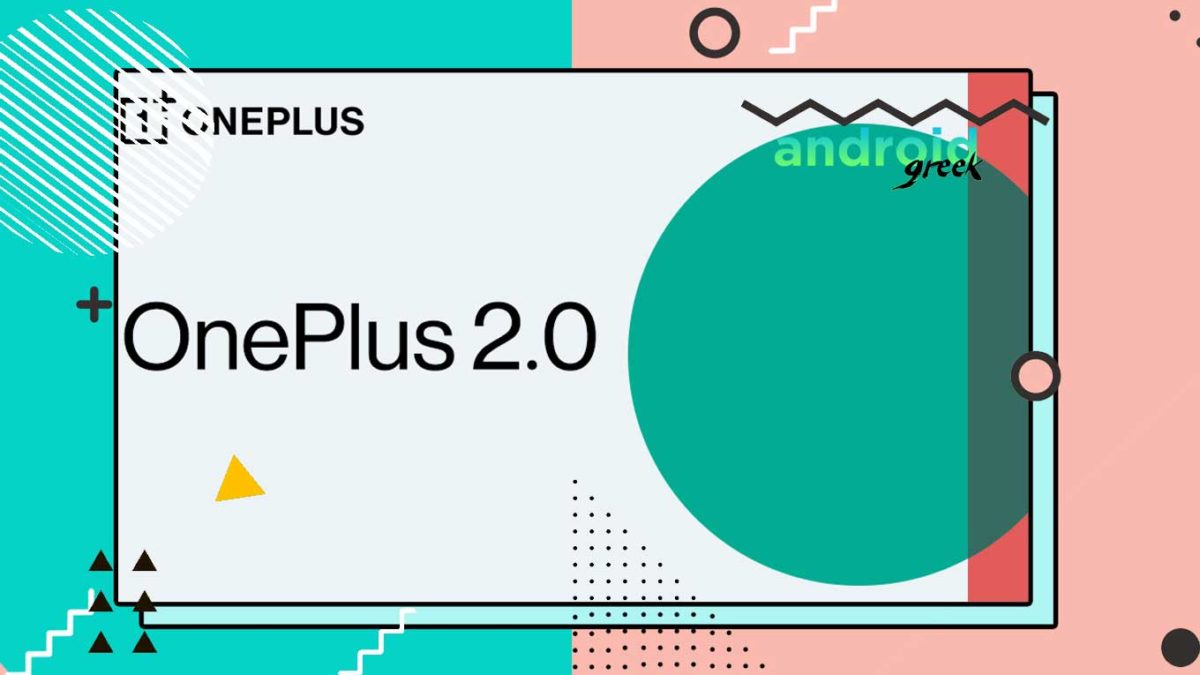 Oppo acquired Oneplus roughly three months ago and moved all Oneplus devices to Oppo. Furthermore, the CEOs of Oneplus and Oppo recently detailed their future intentions for hardware and software enhancements for both brands. Additionally, they called Oneplus Oneplus 2.0, indicating that the corporation has devised a comprehensive strategy to reclaim its former glory.

Additionally, there are other critical characteristics of the smartphone’s hardware, software, and other major components. All of those elements have been investigated. To that end, we’ve penned this illustrious article. Thus, in this post, we’ll go deeper into Oneplus’s CEO’s recently revealed future ambitions for the company’s software and hardware. Here are the complete details.

Contents
1 Oneplus has made an official announcement on future hardware and software upgrades.
2 Recommended Post

Oneplus has made an official announcement on future hardware and software upgrades. Oneplus and Oppo’s CEOs have formally published a comprehensive plan outlining their future hardware and software updates. One of which they dubbed Oneplus 2.0, implying that Oneplus is now improving them in line with market trends and exceeding expectations. Meanwhile, the company will shortly receive their Never Settle title. However, when it comes to significant improvements, such as their plans to launch a Unified OS for both devices, the new OS will combine the speed of Oxygen OS with the stability of ColorOS.

Additionally, this Unified OS will undoubtedly be featured on the Oneplus 10 when it releases in 2022. And to boost camera performance, Oneplus has partnered with a Swedish mobile business with the goal of enhancing the photo quality on the next Oneplus phone. Meanwhile, Oneplus 2.0 is a watershed moment for the brand and is certain to reach the same amount of fame as its predecessors.

Hopefully, we can now anticipate that you have reliable information regarding Oneplus’s CEO Announced Future Software and Hardware Plans. Here are the complete details. Additionally, the Oneplus CEO is well-known for announcing the debut of a new Unified Operating System in the anticipated year of 2022. If any user has any questions, feel free to leave them in the comment section below.

Samsung's Good Lock for One UI 4 based on Android 12 is available for download.