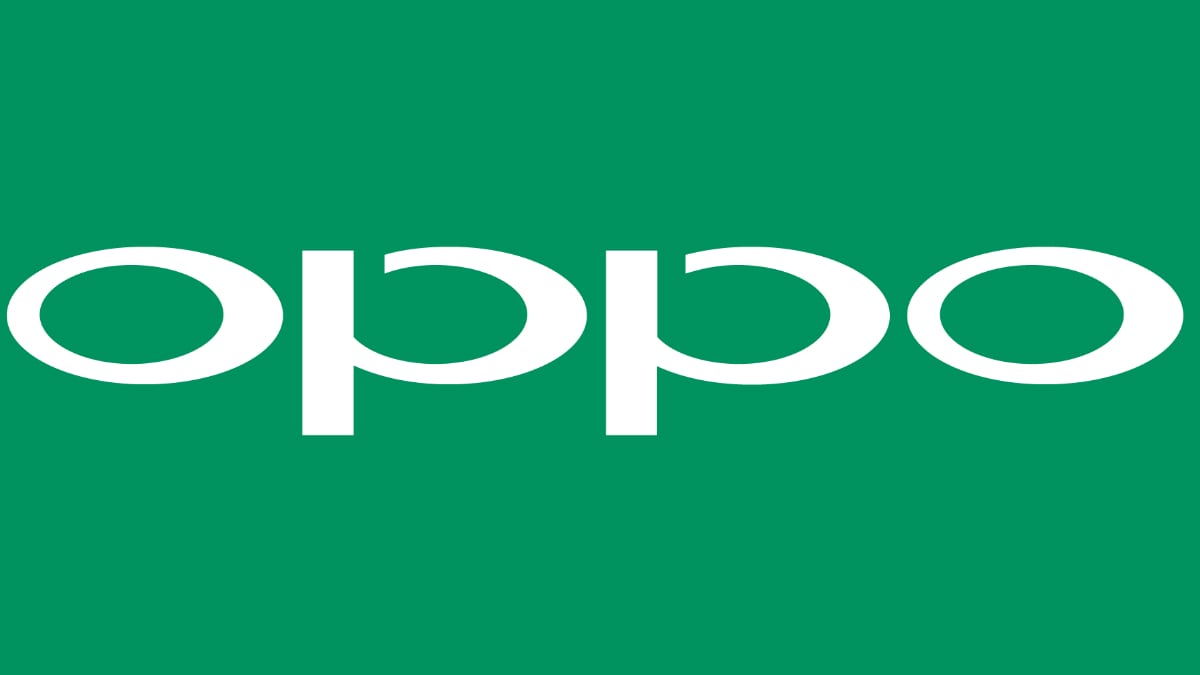 Oppo upcoming flagship smartphone, the Oppo Reno Ace2. The device recently appeared on TENAA certification with the internal model number Oppo PDHM00 alongside 3C Authorises. However, the Oppo Reno Ace2 is scheduled to launch on April 13. We have cam a long way that the AnTuTu Benchmark listing revealed a lot of key specifications alongside Scores.

The device will come with a 6.5-inch AMOLED display featuring a Punch-hole camera cutout on the upper left corner of the device. Meanwhile, there is a 1080×2400 pixel resolution display offering a 20:9 aspect ratio of FullHD+.

the hood, the device is powered by Qualcomm Snapdragon 865 Soc coupled with 8GB / 12GB of Ram and 128GB / 256GB of onboard storage. Further, you can expand storage using dedicated MicroSD Card slot.

Additionally, to power, the device is equipped with a 4,000mAh battery using a 40W wireless SuperVooc charging solution whereas it was using a 65W SuperVooc fast Charger through USB Type-c port. Likely, it runs on Android 10 based custom skin ColorOS 7 out of the box.

AnTuTu Benchmark is one of the most popular benchmarking websites across the globe. Where the device has been spotted suggesting the device is quite powerful.

Thanks for being with us, we would like to know your valuable opinion and feedback if there is any query share with us in the comment section down below. Stay tuned for more further updates in future on the same.