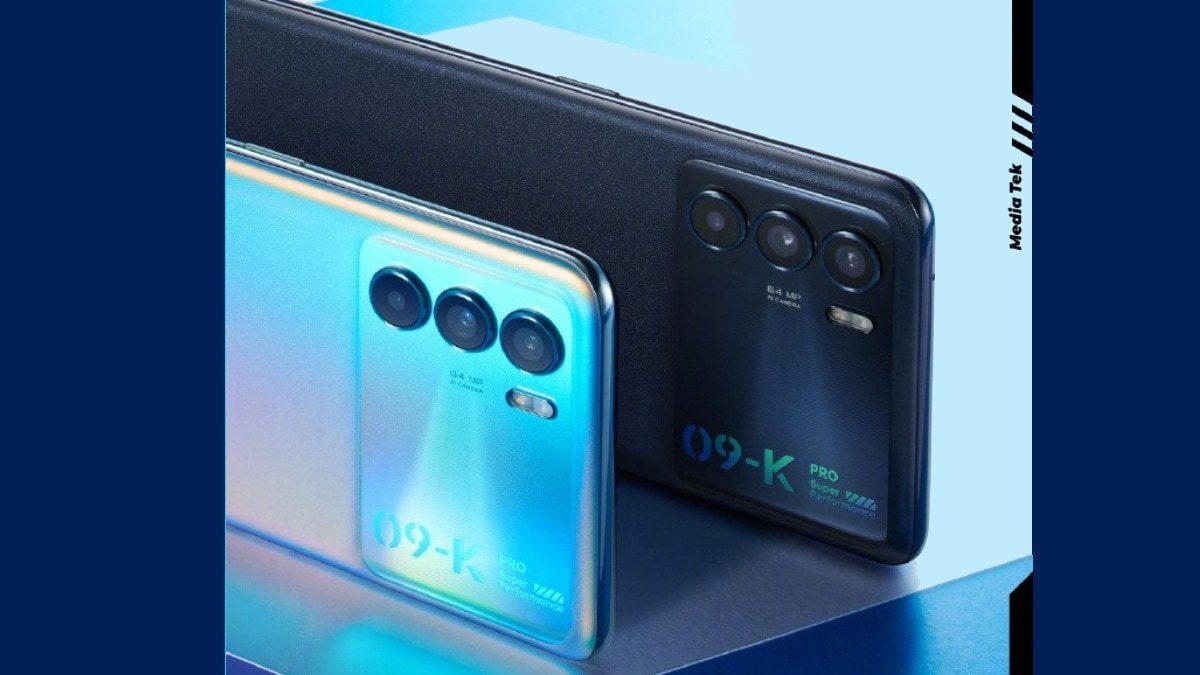 OPPO is one of the best-known smartphone brands, especially known for its selfie cameras. But now there is a new smartphone named the OPPO K9 PRO 5G, officially listed on China’s retail website. Moreover, the company is expected to launch soon, but before that, they listed out the phone. And, after analysing the listing, we have some interesting features regarding it.

Moreover, users who are interested in OPPO’s K series must continue with this page. Because in this article, we will mainly talk about the OPPO K9 PRO, officially listed on China’s website. Here are the featured specs and main highlights.

WHAT ARE THE FEATURED KEY SPECS FOR THE UPCOMING OPPO K9 PRO 5G LISTED ON CHINA’S RETAIL WEBSITE?

Hopefully, we can now expect that you all have accurate content about the OPPO K9 PRO officially listed on China’s website. Here are the featured specs and main highlights. Also, it is well-known that the featured key specs and main highlights for all the new OPPO K9 PRO are the same. To this end, if any user has any queries, they can share them with us in the comment section down below.