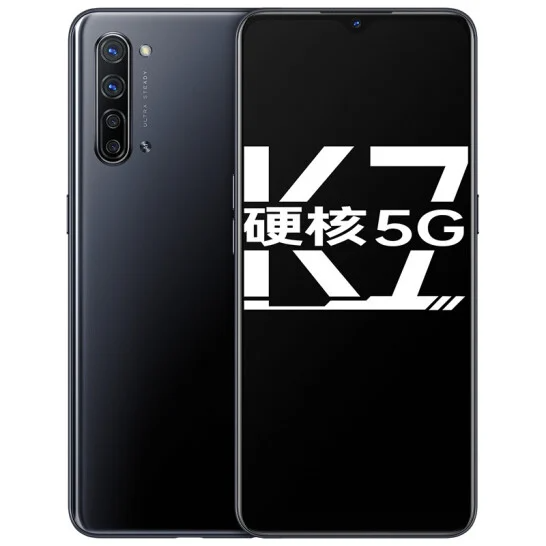 Oppo launched there latest budget, affordable smartphone, the Oppo K7 in China. The device seems to be quite promising and brings some of the top-tier specifications for 1999 Yuan (~$286). So let’s take a closer look at the device and know more about it.

It comes with a 6.5-Inch of an AMOLED Display panel with the support of 60Hz featuring a 1080 x 2400 pixel resolution. Meanwhile, the screen includes an optical in-display fingerprint scanner so far. 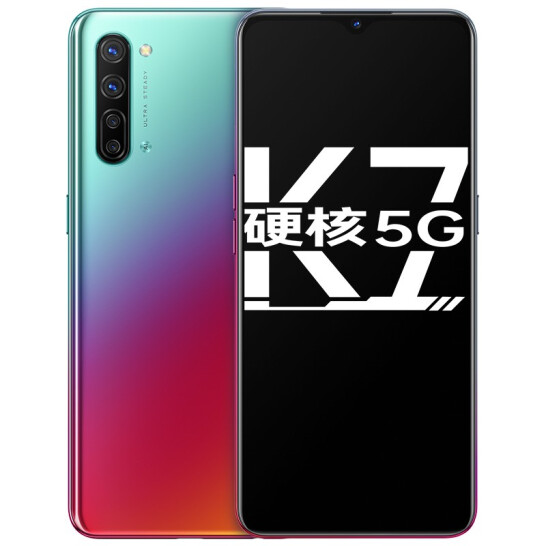 Under the hood, the device is going to be powered by the Qualcomm Snapdragon 765G Mobile platform based on LPDDR4x Ram and UFS 2.1 onboard storage. Further,

you can expand the storage using a dedicated MicroSD card slot.

Thanks for being with us. We would like to know your valuable opinion and feedback if there is any query share your query with us in the comment section down below. Stay tuned for more further updates in the future on the same.