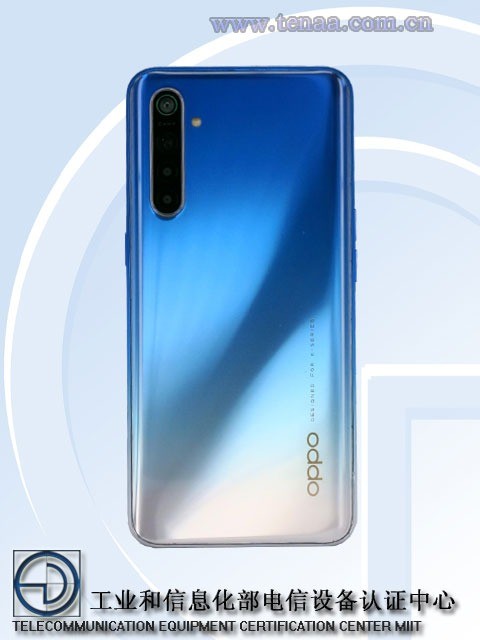 Oppo K5 Will be an Excellent Design Device With High Performance. Recently the Device has Been been Spotted in the Database of the Ministry of Industry and Information Technology in China. Also, a Courtesy of a Weibo Account Named Digital Chat Station and Reveled Hardware Specs Listed.

It is Supposed to Comes with a 6.4-inch Full HD+ AMOLED Display With a 2340 x 1080 Pixel Resolution. However, The Device Rumored to be powered by the Qualcomm Snapdragon 730 Soc Coupled With 8GB LPDDR4X and 128GB UFS 2.1 Onboard Storage. There is a Flash In-Display Fingerprint Sensor for Security and Face Unlock Will be there. 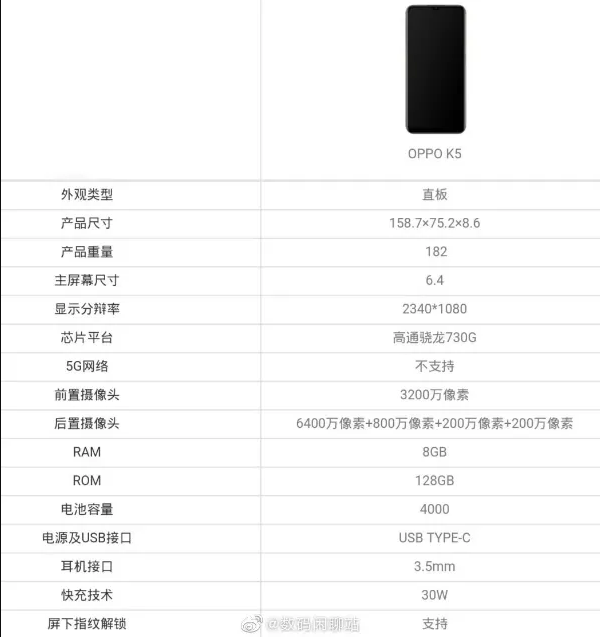 Oppo also unveiled its In-house VOOC 4.0 Flash Charge Technology Earlier this month. We can Expect the Device to be Support a VOOC 4.0 Which is Said to be a 30W Fast Charging. There Will be an USB Type-C Port for Data Sharing and Charging, Dimension of the Device Measure158.7 x 75.2 x 8.6mm and Weight up to 182 gram.

While in front it Features a 32MP Selfie Shooter. They’re not a lot of Changes from Oppo K3’s Expect 16MP Front Camera. 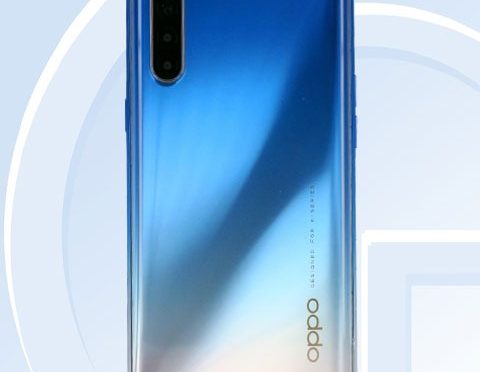 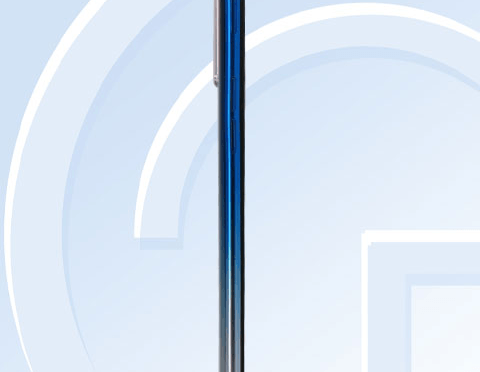 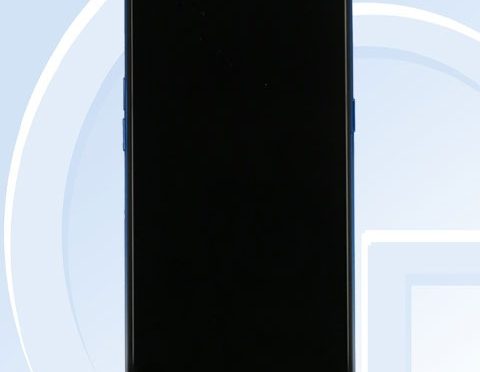 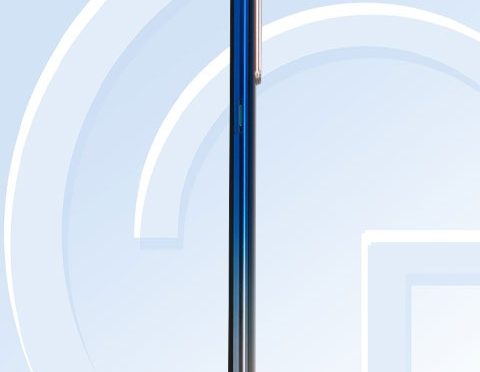 Thanks for Being With us, Share your Valuable opinion and Feedback in the Comment Section Down below. Stay tuned for more Further updates in the future.

Lenovo K10 Plus launched in India, Full Specs and Price