Oppo Recently revived the Find Series by launching its Flagship of Find X Smartphone in 2018. Now Oppo Just going to introduce its Oppo K Series With the Oppo K1 Smartphone officially in China on October 10. It is Expected to be an affordable Oppo Smartphone with an In-Display Fingerprint Sensor. 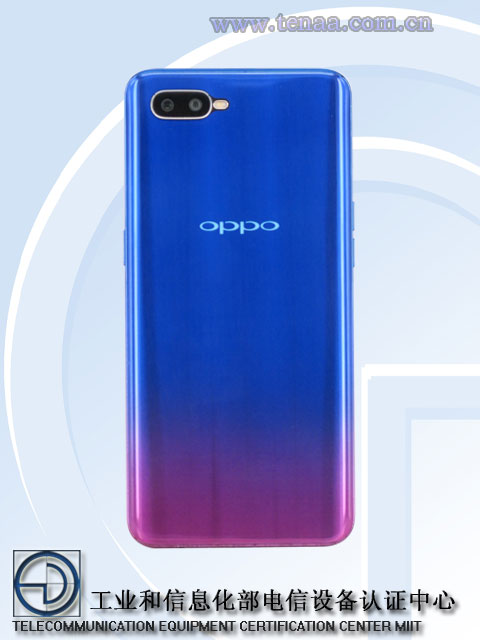 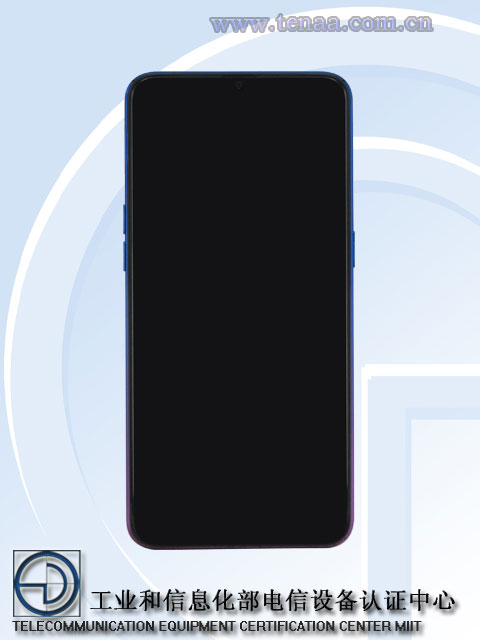 This Smartphone was spotted on TENAA and The Geekbench Benchmark Scores are 1436 and 5467 for the Single Core and Multi-Core Testes Respectively, with Two Different variants a model no -PBC0, PBC30. The Phone could feature a 6.4-inch AMOLED Display 1080 x 2340 pixel Full HD+ Resolution. No doubt it comes with the Oppo Waterdrop Notch Top of the Display. 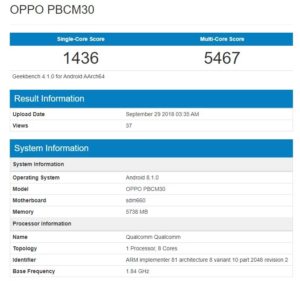 The Oppo K1 Might be Powered by the Qualcomm Snapdragon 660 1.95GHz Clock Speed. The Phones also capable of Doing AI Tasks This device will have the latest Android 8.1 oreo with its Own Custom Skin ColorOs. The handset Will have a Massie 3500mA battery Which is OK with this Device. Which also support Fast Charging.

The Oppo K1 will e available in 4GB and 6GB RAM variant Coupled Wit a 64GB onboard Storage. As for the camera, it has dual Camera Setup of 16MP + 2MP Dept Sensor Which is capable to a record 4K Videos.

For the Selfie Shotter, it has a 25MP camera. Also, the device has a Red, Blue, Silver and Beautiful Gradient Blue Finish Wich is Popular a lot these Days. It Doesn’t have a rear Fingerprint Scanner as we earlier mention it will have in-display Fingerprint Sensor The Device Measured as 158.3 75.5 7.4mm with the Weight of 156 grams.

Let us Know What did you Think about this Smartphone Did it Was Much Intresting. Let us Known We are Intrested to Know More about it.