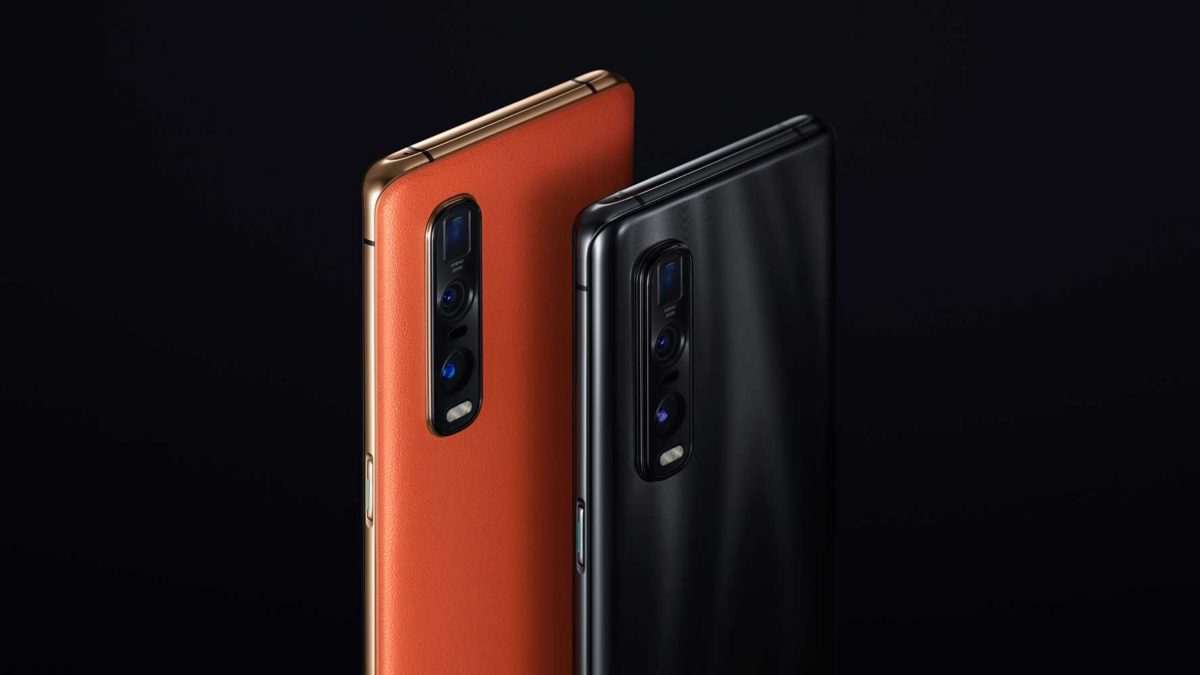 Oppo upcoming flagship smartphone would be Oppo find X to that is going to directly compete against MI 10 and Oneplus 8 Pro and Samsung Galaxy S20. The device is being spotted on Amazon ahead of official launch suggest the device is going to launch in India quite imminent. the device used to be quite promising so let’s take a closer look towards the device and know more about it.

Oppo Find X2 Listed on Amazon Ahead of office Launch.

the starting price for the European is €999 and in china, it cost ¥5999, so we can expect the device to be launched in between Rs. 60, 000 to 87,000 depending on tax and other various factors. The device primary comes in 12GB + 256 GB memory configuration but later it could be viewed with 512gb of memory configuration still it is not clear which field is going to launch in India.

As for the specification, the device is going to come within 6.7 inches of Quad HD+ 120 Hertz screen refresh rate of the display panel with and support of Ultron vision screen featuring and control camera cut out alongside corning Gorilla Glass 6 protection.under the head the device is going to be powered by Qualcomm Snapdragon 865 mobile processor integration with and Qualcomm x55 5G modern to deliver a 5G support.

Furthermore, the device also having and support for 65 watts of fast charging solution bundled in the box. there was a lot of potential buyers who are aggressively waiting for the device to be launched in India.

Samsung Galaxy A31 Reportedly going to launch in India early next month under Rs 25,000