Oppo announced its Color OS 12 based on Android 12 software in China for Oppo, Realme and OnePlus devices 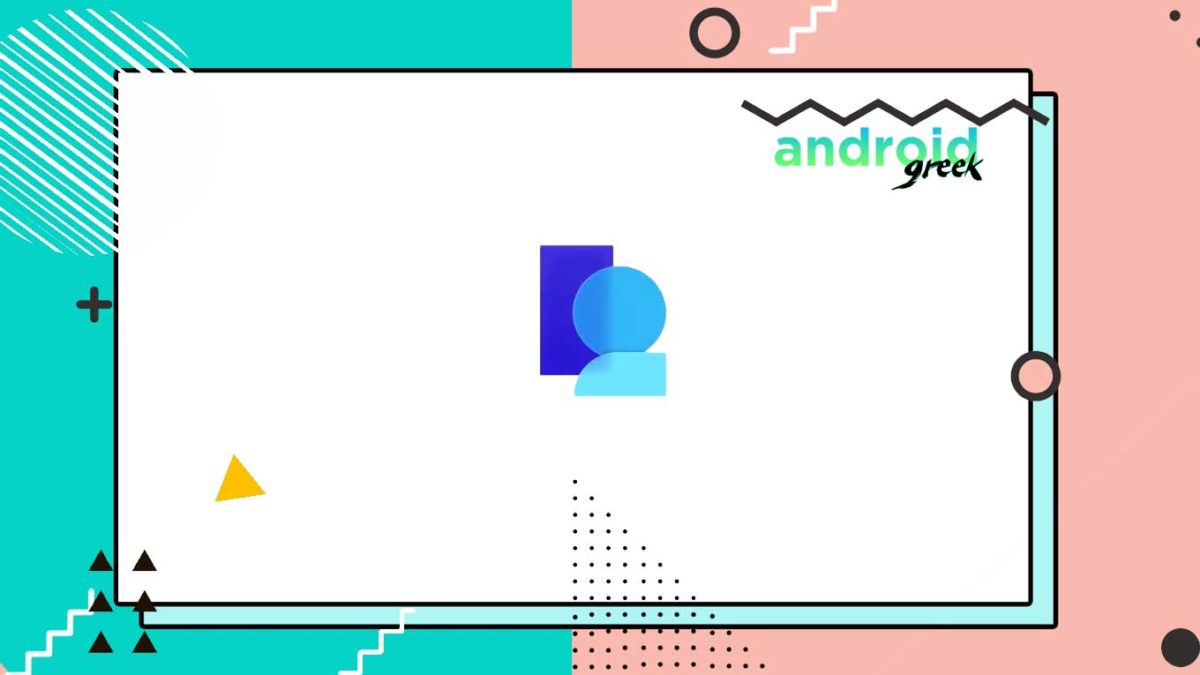 ColorOS 12 is one of the well-known operating systems rolling in talks for a very long time. And, Recently the ColorOS 12 was officially announced in China, and also the Chinese version of ColorOS 12 is based on Android 12. That means all the availing in Android 12 will be a feature in all-new ColorOS 12. Moreover, there are lots of specific key features for the OS. But, those all are expected. And, Now the OS was finally Announced in china, and we analyzed the whole OS Update and found some interesting features.

Furthermore, ColorOS 12 is getting some more to launch globally but before it, we have got some glimpse and confirmed key specs for it before it. So, the user who uses oppo’s high-end devices must read this full article. Because, In this article, we will discuss more OPPO’s ColorOS 12 will be expected to launch soon Globally – Here are the recent information regarding it.

ColorOS 12 officially Announced in China, Based on Android 12

ColorOS 12 is already one of the best OS upgrades for oppo devices, and To this, users are expecting lots of new features from it. Meanwhile, the ColorOS Chinese version was officially announced, which revealed that it is based on Android 12. However, if we talk about its Confirmed key specs, then check out the below-given list.

Furthermore, if we talk about its availability, the device is expected to be Available in oppo find X3 and X2 Series, Reno 6 and 5 Series, oppo k9, A95, A93 and many more devices.

Hopefully, we can now expect you guys to have Accurate content about OPPO’s ColorOS 12 will be expected to launch soon. Globally – Here are the recent information regarding it. And, also well-known about What are the recent details regarding ColorOS 12. Connecting to this, If any user has any queries, share them with us in the comment section below.