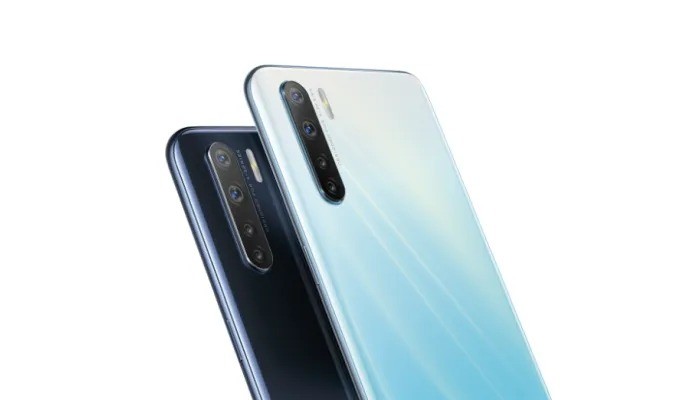 Oppo launched its Latest Two new Smartphone Belong to A Series, The Device Known as Oppo A91 and Oppo A8. This Device Silently launched in China aimed to focus on Mid-Range Segment With Quite Similar hardware Specification, Even both the Device Featuring a Quad Rear Camera Setup and an Optical In-Display Fingerprint Sensor.

Oppo A91 comes with a 6.4-inch and a 6.5-inch HD+ AMOLED Display panel. Where the Oppo A91 Featuring a DC Dimming 2.0 and 3rd generation optical Fingerprint Scanner. However, Both the Device offering a Global Eye Protection Mode help to filter out the harmful blue light. While the Oppo A91 sport a 90.7% screen-to-body ratio and Oppo A8 Comes with an 89% Screen-to-body ratio.

Under the Hood, Oppo A91 is powered by MediaTek Helio P70 Soc Coupled With 8GB of ram and 12GB of Onboard Storage. To Power the Device, it equipped with a 4025mAh battery using a 30W VOOC 4.0 Rapid Charging technology. Further, you can expand storage using Dedicated microSD Card slot.

In the Terms of camera performance, The Device having a Triple camera module Aligned vertically placed at the rear panel of the device housing 48MP primary + 8MP Ultra-Wide-angle lens + 2MP Depth Sensor along with an LED Flashlight. While the front is an 8MP Selfie Shooter.

On the other hand, The Oppo A8 is been powered by MediaTek Helio P35 Soc Paired With 4GB of Ram and 128GB of onboard storage alongside a Dedicated MicroSDXC Card Slot. To Power the Device, it packed a 4000mAh battery but there is No Fast charging support. Meanwhile, It having a 12MP Primary + 2MP Macro + 2MP Depth Sensor and the 8MP Front Selfie Shooter. 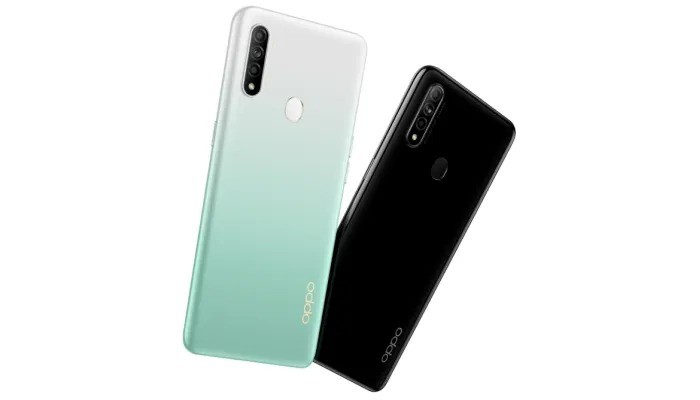 Furthermore, It has a Rear Mounted Fingerprint Scanner and the Device sharing the same Connectivity Options as Oppo A91 Expect the Micro US Type-C Port Means it having Standard USB Charger.

Oppo A91 Initially comes in a Black, Red and Blue and the Oppo A8 comes in Azure and Secret Color Options With a price of ~₹20,300 and ₹12,000 Respectively. Both the Device Will be available in china retail Store along Online Store from December 26th.

Thanks for being with us, Share your more valuable opinion and feedback in the comment section down below. stay tuned for more further updates in future on same.