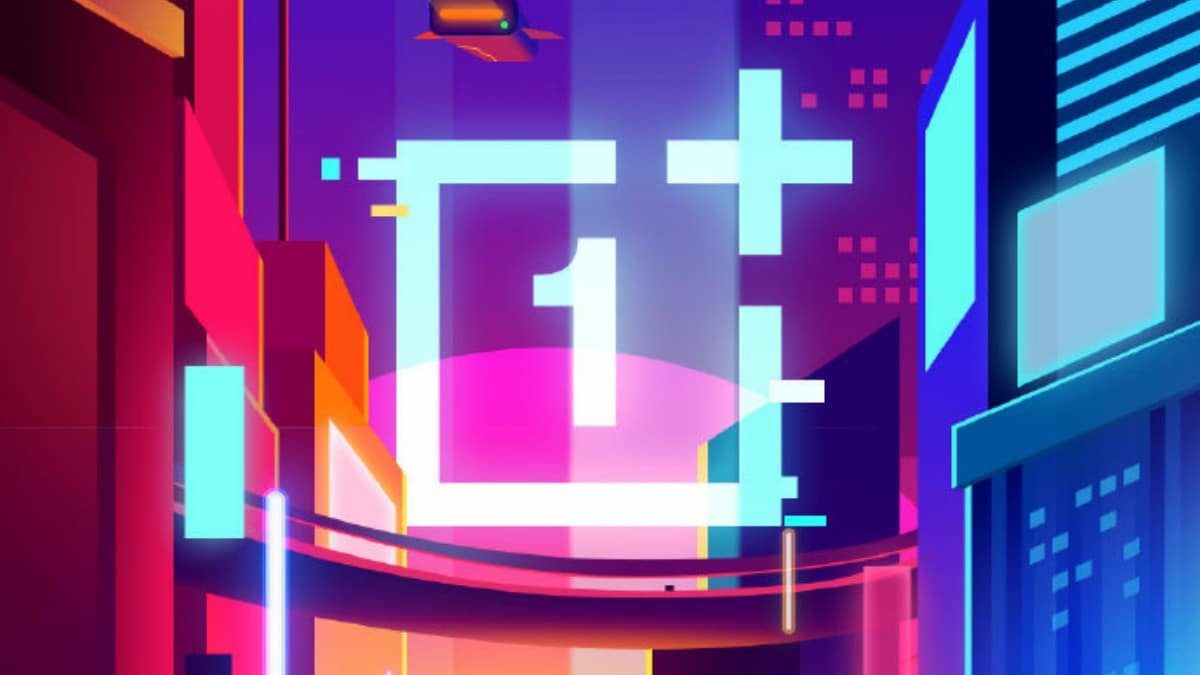 Oneplus upcoming budget affordable smartphone, the Oneplus Nord previously referred to be Oneplus 8 Lite and Oneplus Z. The device seems to be quite promising as the device likely to be a flagship killer. So let’s take a closer look at the device and know more about it.

According to reports, the device is also going to adopt a dual selfie camera cutout placed on the upper left corner of the device. Moreover, the device housing a 32MP Selfie shooter accompanied by an 8MP Secondary lens as an ultra-wide-angle lens.

J and the Android Central, reconfirm the device is in existence. The device is going to target the flagship premium smartphone most likely to compete against the Apple iPhone XR and upcoming Samsung Galaxy S20 Lite or Galaxy S20 Fan edition.

In terms of camera performance, the front selfie shooter utilizing the dual selfie shooter. Meanwhile, Oneplus didn’t attempt the affordable segment for the first time; instead, they have launched the Oneplus X earlier in 2015 so far.

On the other hand, Oneplus Nord was spotted on the Geekbench performance website. Under the hood, the device is going to be powered by the Qualcomm Snapdragon 765G Mobile platform based on an octa-core CPU. The chipset of the device paired with a 12GB of Ram. Furthermore, the device having a Quad rear camera module aligned vertically placed on the upper left corner of the device.

Additionally, the device housing a 64MP Primary + 16MP Ultra-Wide angle lens + 2MP Depth and 2MP Macro lens. Unfortunately, there are no further details available about the device so far as the device seems to be launch quite imminent.

Quick Guide: How To Avoid 10 Year Banned in PUBG Mobile