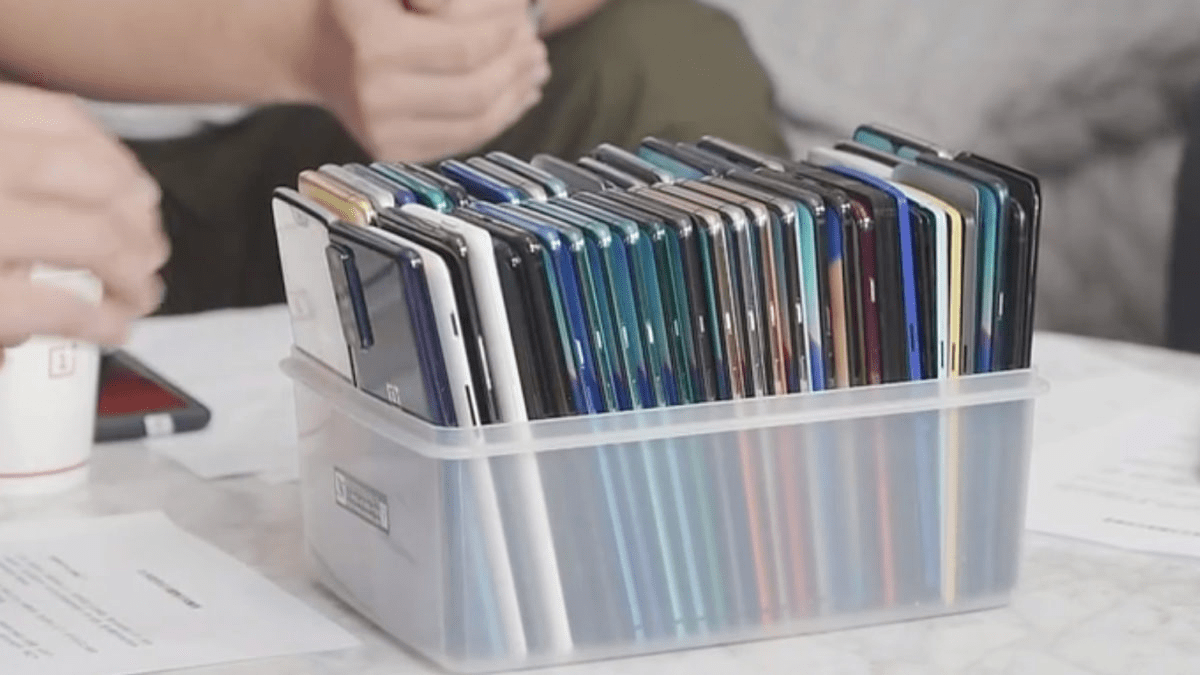 This Year, OnePlus Will launched Three Smartphone under its Oneplus 8 Series Including an Oneplus 8 Lite, Oneplus 8 and Oneplus 8 Pro. We already Saw the CAD Based Render.

The Device is Now Been Confirmed because the OnePlus 8 Lite Dummy (Prototype) Device is been leaked. Where the Device looks familiar with the Device CAD Render Leak Previously.

Under the Hood, The Device is expected to be powered by MediaTek Helio Dimensity 1000 Soc offering a Dual Mode 5G Connectivity. on the other hand, Some Rumours suggest the device might be powered by Qualcomm Snapdragon 765 Soc or 765G because it also offering integrated 5G Modem.

Furthermore, We Didn’t find any Rear-mounted fingerprint sensor suggesting the device Will be Comes With Optical Fingerprint Scanner. As far as Security Concerned, it also delivers a Facial Recognition using selfie shooter. However, the device will be Comes with an AMOLE Display panel with a 20:9 aspect ratio of a Full HD Resolution along with a 90Hz Refreshe rate because it is a Standard for an Oneplus Device. 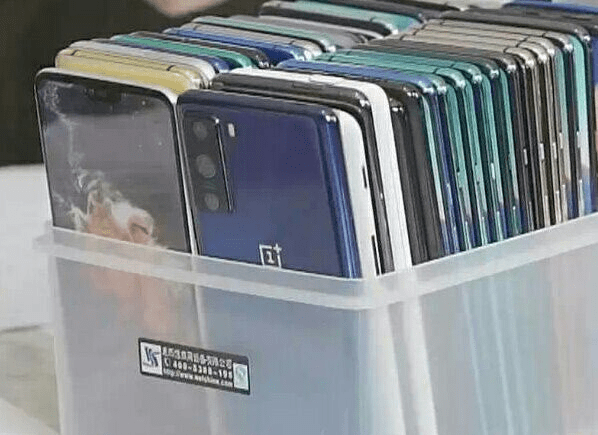 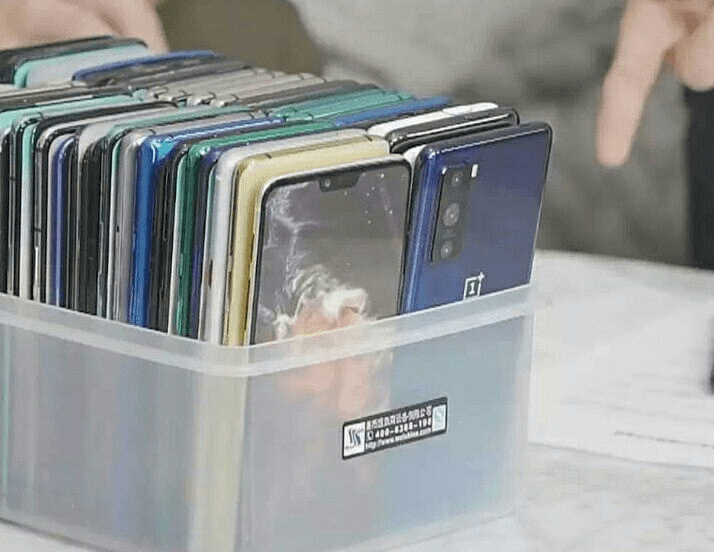 According to Report, The Device Might be Powered by 48MP or 64MP Primary Camera Sensor followed by Wide-angle-lense and a Depth Sensor. Similarly, This time Oneplus 8 Lite Comes with an IP53 Water and Dust resistance. To Power the Device it Equipped With a 4000mAh battery using a 30W USB Type-C Wired Fast charging. We Belive the Device Will be launched with a Price tag of $431 (~₹30,700) between $473 (~₹33,700).

The Oneplus 8 Lite Will be launched ahead of Oneplus 8 and OnePlus 8 pro. Not to mention, The Specification is based on Speculation and the Rumours surfaced online. So, We Suggested you take it as a Pinch of salt. While The Device will be Surfaced for more in Couple of Coming days.