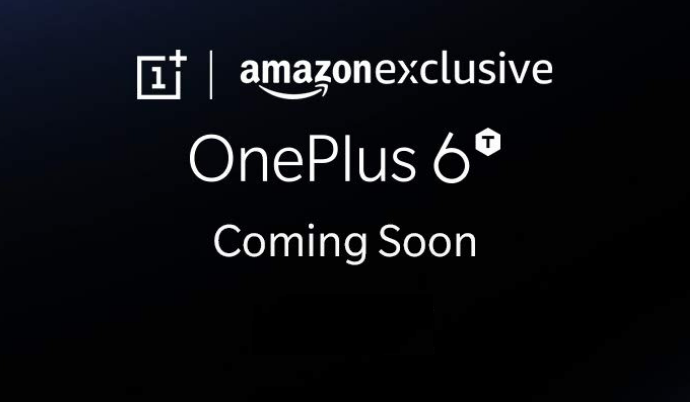 Now the Premium Smartphone Crossed a $1,000 mark but, at least you can get a Budget Smartphone Under $400. Oneplus always Serve an absolute price to performance ratio. The Phones are getting better and Better thanks to its Software Update. One plus is a Well Know Brand Wit their Millions of fans with the high Expectation.

The Oneplus is expected to Launched on October 17 in the U.S. The Device is looking Similar to Oppo F9 and Oppo R17 Smartphone. Which Means it has a teardrop Notch at the Top of the Display and it Could also Feature an In-display Fingerprint scanner Like Oppo F9 Pro. 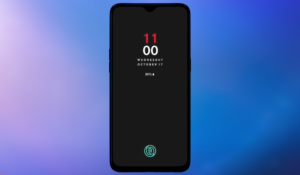 This Device Will support a Headphone Jack. It could also be Comes WIt the Android 9 Pie Out of the Box with its own Custom Skin of Hydrogen Os out of the Box.

The Upcoming Oneplus Flagship will equip With a 19.5:09 aspect ratio and 6.4-inch Optic AMOLED Display featuring 1080 x 2340 Full HD+ resolution. The Display Will be More Aggressive 90% Screen-to-Body Ratio, Glass Construction on the back and protected with a Corning Gorilla Glass 6. Oneplus also Revealed their New USB-C adapted Bullet V2 Earphones.

It Still is an Absolute Powerful device with Qualcomm Snapdragon 845 processor with Adreno 630 GPU. There Will be  6GB, 64GB and 8GB Ram Coupled Wit a 64GB, 128GB and 256GB onboard Storage, respectively. In the Department of Camera Oneplus Feature, a 16MP + 20MP dual rear Camera and Selfie Shooter Will Slight Improved as compare to Onplus 6T.

The Onplus Will obviously Comes with Wrap Charger to charge its massive 3700mAh battery Which could be Wireless Charin Support alongside Wit Stereo Speaker. The price of the Device Could be Starting at 482 USD.

There Will be More Comming out Soon. Stay tuned with us for more Details What did you think about it let us know in the Comments Section Below.