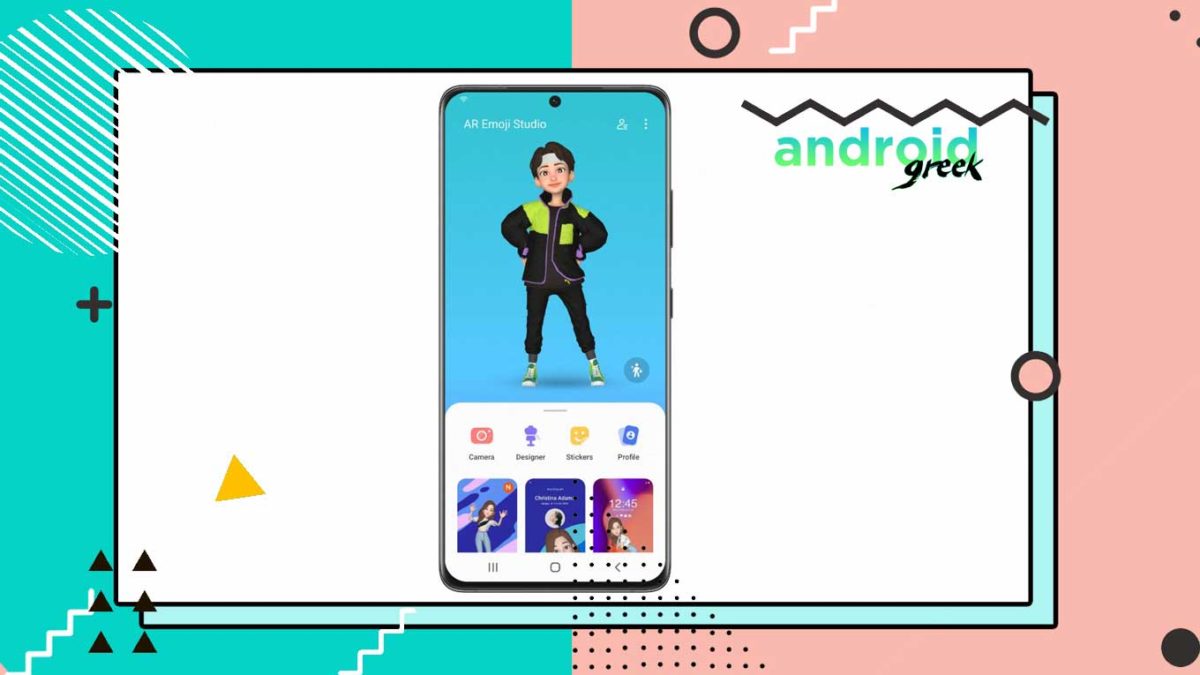 A UI is one of the major factors which affects the user’s Purchasing Criteria. Because it is the only factor influencing the user to buy the Smartphone. However, if we talk about the latest UI Update, Samsung has announced an up-gradation in the UI of S21. Also, according to the research, Samsung Galaxy S21 features One UI 4 Beta Program, which is mainly based on Android 12. And, the UI Update will bring a lot of new Upgradations to the phone such as Wallpaper, Theme and many other things.

Moreover, the Galaxy S21 already consists of various features, but if we talk about Specifically One UI 4 Bets, we will get all the latest offerings we have seen in Android 12. Meanwhile, In this article, we will discuss more Samsung Galaxy S21 is now Featuring One UI 4 Beta Based on Android 12 – Here are the details regarding it.

Earlier, Samsung devices used lower UI versions, but now Samsung officially disclosed that Galaxy S21 features OneUI 4 beta, which is based on Android 12. Meanwhile, the S21 user will get the Same Experience as Android 12. However, if we specifically talk about the features, such as Widgets, theme, Deep Customizations and much other information.

Furthermore, the user will get the same benefits as on Android 12 and feels the features introduced by Google in Android 12. Moreover, the users who want to join the One UI 4 Beta program perform the below steps.

Hopefully, we can now expect that you all guys have Accurate content about Samsung Galaxy S21 is now Featuring One UI 4 Beta Based on Android 12 – Here are the details regarding it. And, also Well-known about what are the Steps for Joining the One UI 4 Beta. Connecting to this, If any user has any queries, share them with us in the comment section below.

Oppo announced its Color OS 12 based on Android 12 software in China for Oppo, Realme and OnePlus devices