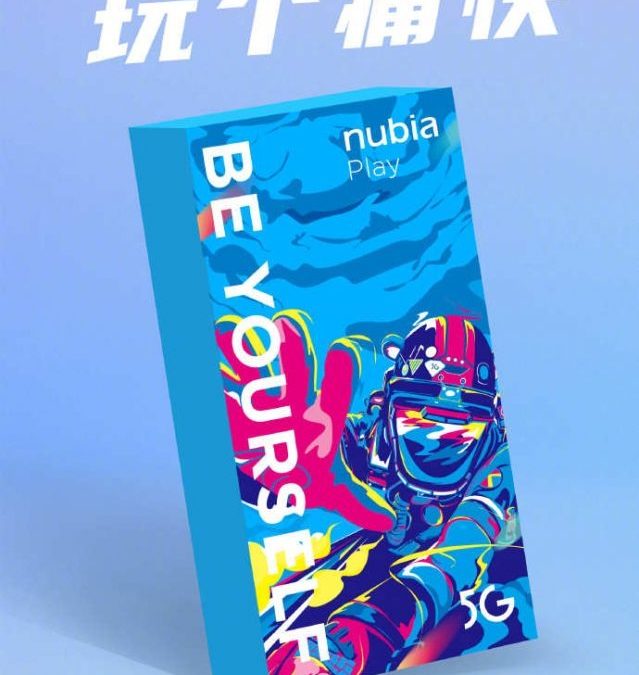 ZTE nubia has officially announced launch date for play, which is scheduled to be announced on April 21st. Just bi series will focus on the giving Smartphone and directly equal to complete with honor 30 and upcoming Huawei Nova 7 5G. where is all the devices are going to initially launch in China and then later YouTube other regional market. Nubia Play series confirm to launch on April 21st and also confirm key Highlight of the device.

There was some confirmed report that suggest that the device will come with and 144Hz screen refresh rate display panel. Which we have already found on the upcoming IQOO Neo 3 that support the 144 screen refresh and panel featuring and IPS LCD display. Whereas it going to offer an AMOLED display panel fo an immersive display experience. Further, it also going to support in display fingerprint scanner as well.

smartphone manufacture is moving forward to offer and highest refresh rate screen on a mid range smartphone offer. Which is not a common instead we do not see this thing on the flagship level smartphone. This feature will going to suffers and one of the most key highlighting feature of the device used to marketed.

Additionally, to power the device it equipped with 5100 MH battery. It also going to push within 30W fast charging solution support bundle in the box. Unfortunately there is no for the information available about the device as of now.

thanks for being with us we would like to know your valuable opinion and feedback. If there is any query share with us in the comment section down below.