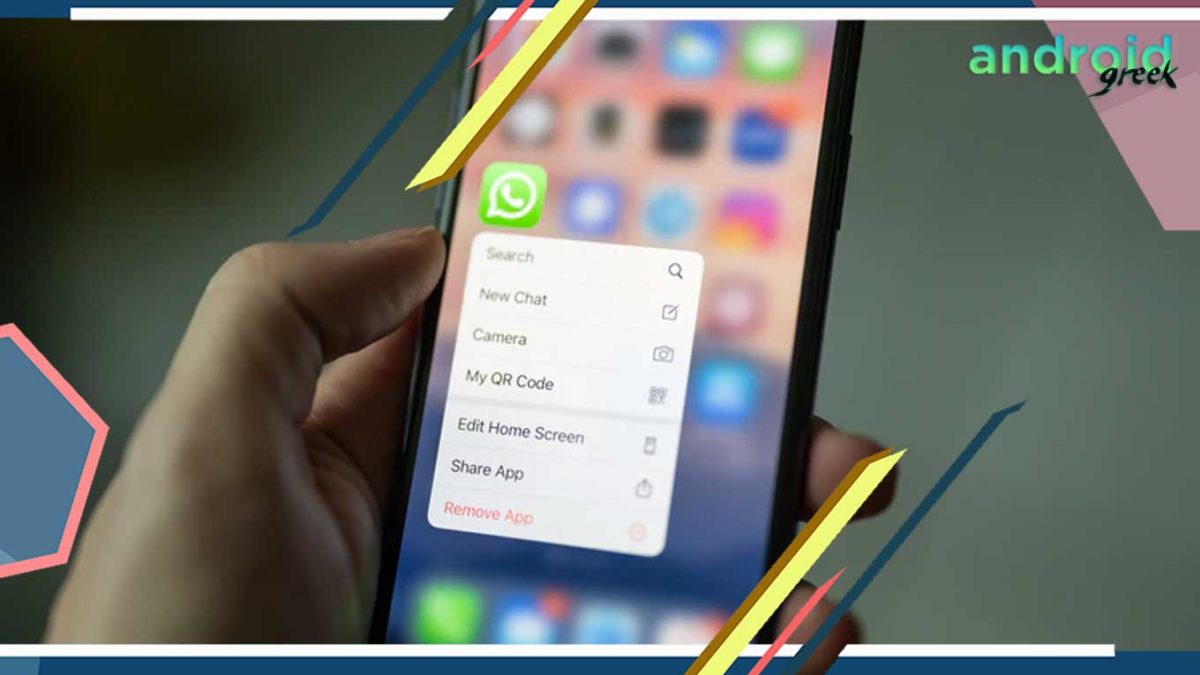 Whatsapp is one of the most common messaging apps which initially take over by Facebook. Although, WhatsApp introduced several Updates to their app and fix the bugs and Glitches in their app. But, last time WhatsApp has officially Updated its Privacy Policy. For which, they have done mandatory to accept the Updated terms and conditions. But, many of the users don’t want to accept the latest terms.

But, now as per some trusted sources, we have found that users who have not accepted the latest terms and conditions on WhatsApp can now send messages to their friends and families. However, there is some condition for the users who use WhatsApp business account. So, the interested users who want to know about it must stay on this page. Because, In this article, we will talk about Whatsapp officially Announced to chat with friends without Accepting the latest Terms and Conditions.

What Whatsapp does exactly announced regarding the Terms and Conditions? As we have above told that WhatsApp has updated its Terms and conditions which occurring on the user’s screen again and again. But, many of the users do not accept it. So, for those users, WhatsApp has now officially announced to allow users to chat with their friends and families without accepting their latest terms and Conditions.

However, if you want to send a message to business accounts that use cloud providers, you won’t be able to message them if you don’t accept the terms of service. Moreover, the New Beta Update for this change will come very soon to both Android & iOS devices.

Hopefully, we can now expect that you all guys have Accurate content about Whatsapp officially Announced to chat with friends without Accepting the latest Terms and Conditions. And, also well-known about what are the exact details regarding Whatsapp Terms and conditions. With known to this, If any user has any query share them with us in the comment section down below.

Key specs and details about the upcoming Motorola Moto E20 that you should know before the launch.