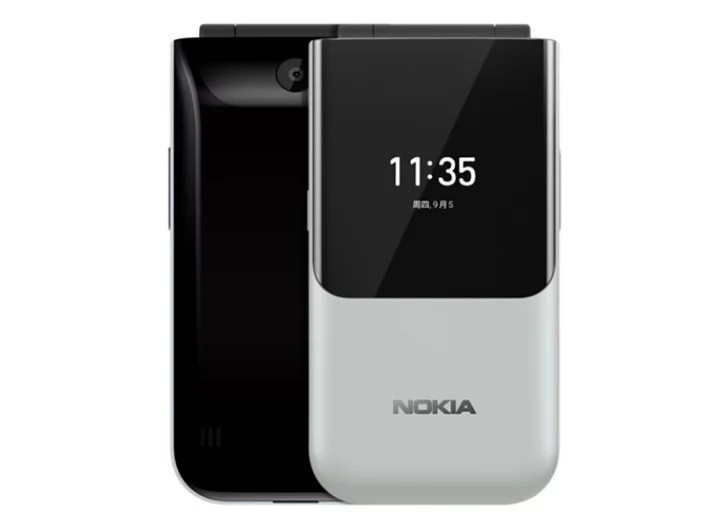 Nokia Launched its Latest Flip Device in China, which is a Refreshed Version for the New Generation Featuring a Secondary Display. On the Other hand, the Device also unveiled a Rugged Smartphone Design to Survive in Harsh Environment. 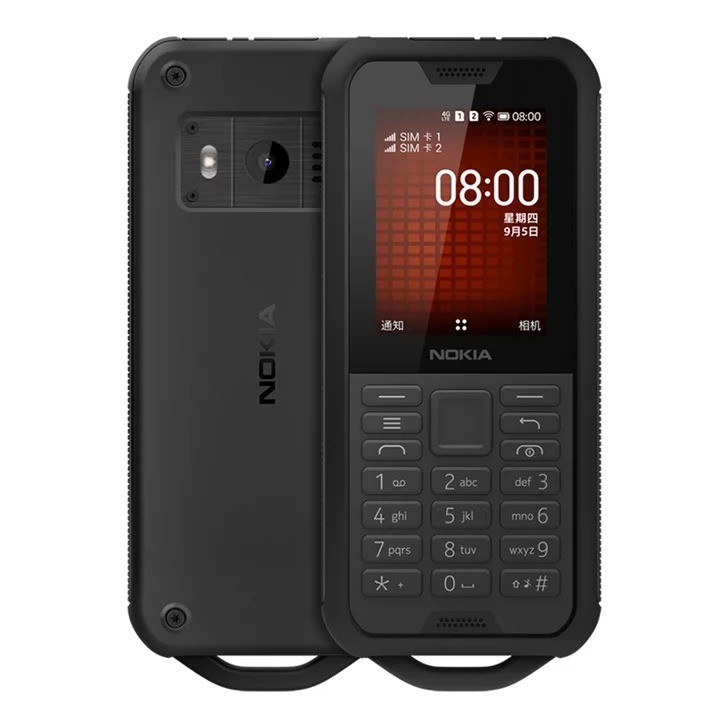 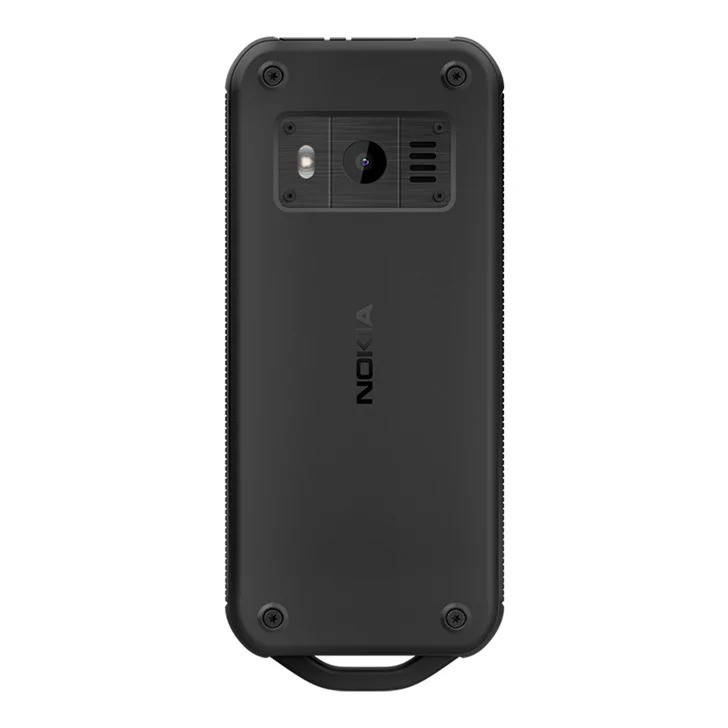 Furthermore, The device is MIL-STD-810G (Military-Grande) Certified Suggested it can Easily Survive a Though Condition. However, The Device also Certified With IP68 Water and Dust Resistance Means it can go up to a Depth of 1.5 Meters for 30 Minutes. Even it Can Survive if you drop the Device from Over 1.8 Directly Connect With Concrete.

Additionally, The December can handle a -20°C to 55°C Temperature. The Device Itself Covered With a Deep keystroke, Corners Special Rubbers for More Durability.
There is a VoLTE HD Voice Calling Feature and a Wi-Fi Hotspot Feature. As for Connectivity, it Supports 4G Network from China Mobile, China Unicom and China Telecom.

Moreover, The Device Housing a 2MP Rear camera followed by LED Flash Light. It Will is available for 899 Yuan (~₹128) from December 32 in multiple Color options. 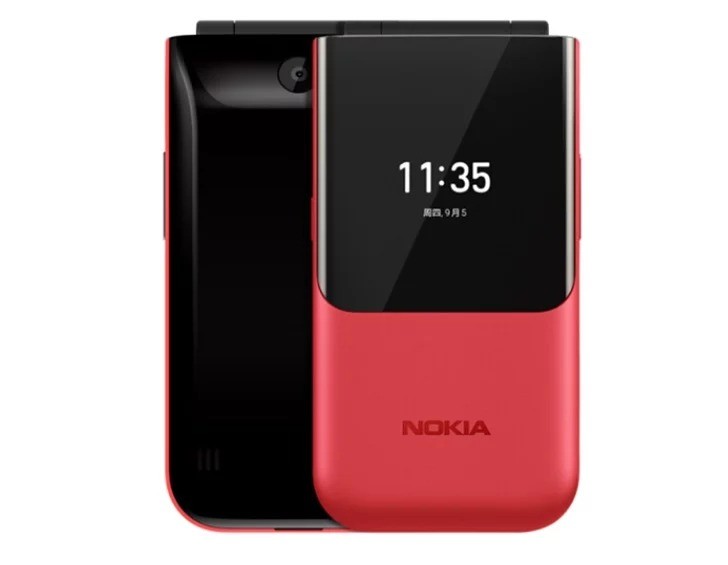 The Device Comes With a Dual Screen Featuring a 2.8-Inch QVGA Primary Display and a 1.3-inch Secondary Display. Meanwhile, it sports a Physical Keyboard

In the Terms of camera Performance, the Device having a Single Rear 2MP Camera Sensor along an LED Flash Placed at the Centre of the Rear Panel. The Chipset of the
The device paired with a 4GB of Internal Storage. Which you can Expand Further using MicroSD Card Slot. It also Remains the 3.5mm Audio jack and a Bluetooth 4.0 Connectivity.

Whereas, it Support a GPS and GLONASS including Google Maps and a KaiOS App Store. As for Connectivity, it having a Wi-Fi and LTE Connectivity. Even this Device has a Wi-Fi Hotspot and will be available in Single Sim and Dual-SIM Variant. This Device Will be available from December 30 this year at the price of 599 Yuan (~$85). Likewise, There Will be Red and White Color Option.