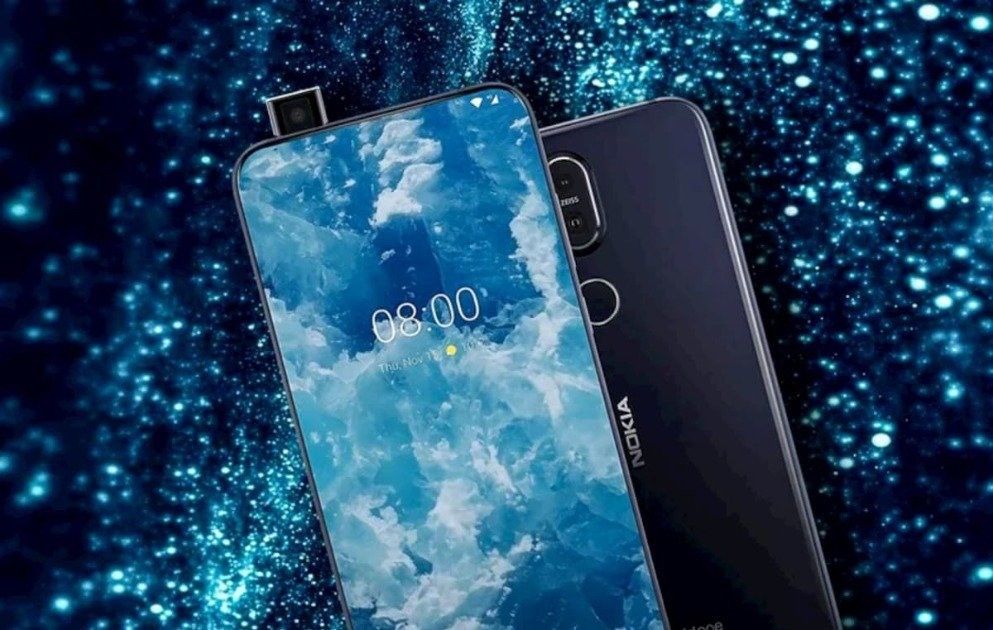 Nokia has been Launched its Nokia 6.2 and Nokia 7.2 couple of months ago at IFA 2019. HDM Global Working on Nokia-Branded Smartphone for Potential Buyers.
There Smartphone is one of those smartphones to Getting Smartphone updates faster than other Smartphone.

Nokia Will be First Nokia 5G Device, First to be Powered by Snapdragon 735 and First Nokia Pop-up Camera. 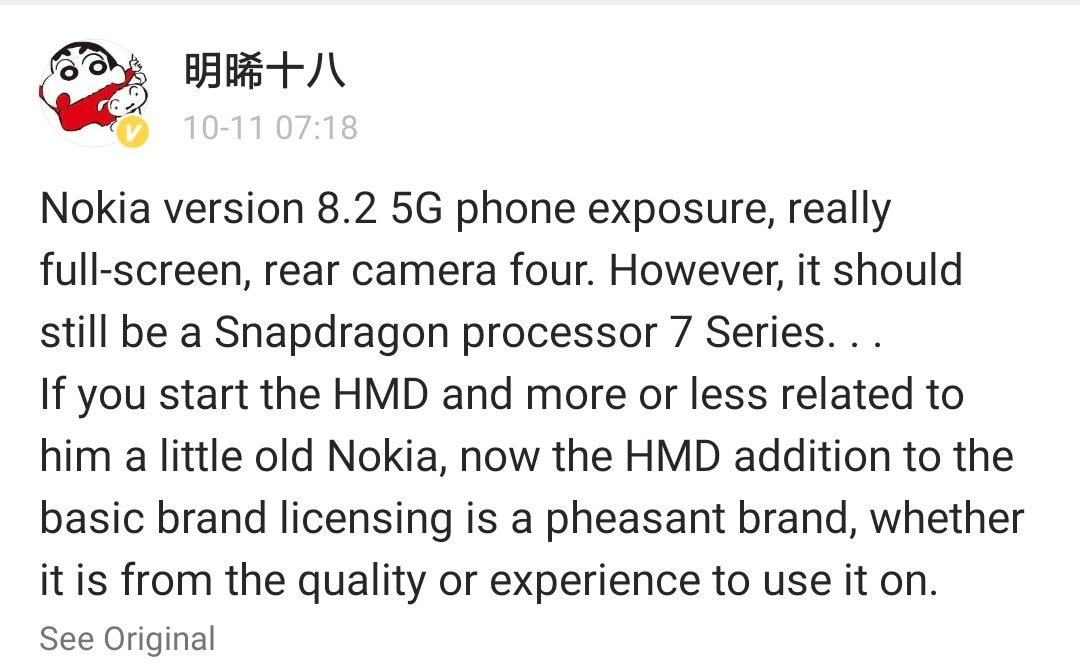 According to Report, Nokia is Working on a Smartphone Named 8.2. Which Comes With a Pop-up Selfie Camera and 5G Connectivity. This Device Suppose to launched in upcoming MWC Next Year. Not to mention, We are going to see a lot of 5G Smartphone alongside Some Latest Technology like Camera Under Screen Technology.

However, The Device is Expected to be Powered by Qualcomm Snapdragon 735 Soc Because We didn’t have any 5G Soc for Mid-range as of Now. Where the Qualcomm also confirmed about 5G Chipset for Mid-range. Meanwhile, It has been leaked a Couple of time With Integrate 5G modem in Snapdragon 700 Series. 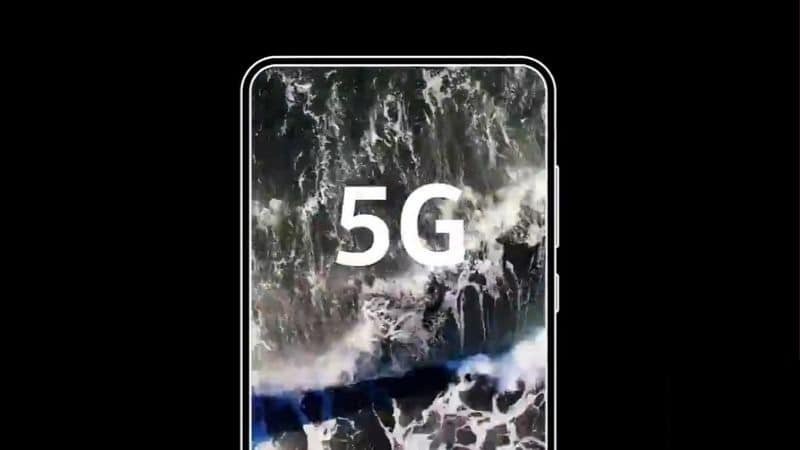 Under the Hood, The Chipset is based on the Latest 7nm Process. It Feature AI Engine, Game Booster and Some Flagship Features. It is also a Possibility Sport a 64MP Rear Camera Sensor and 32MP Front Selfie Shooter Pop-up Mechanism. Unfortunately, We Don’t have any information about the Display, Battery and Some More Specs.

#5G is about to roll out a lot faster around the world—and in a lot more devices—thanks to our #Snapdragon 7 Series Mobile Platform with integrated #5G, just announced at #IFA19. https://t.co/NeSr5Yk7dp pic.twitter.com/ZK9dBjTi9z

Therefore, The Device Might be priced $500. Juho Sarvikas HMD Global’s Chief Product Officer also Confirmed they Were Focus on 5G Phone is in Works and Will launch Soon. There is no Confirmation about the Pop-up Selfie Camera.

This Devices May Run on Android 10 out of box Because they always Provide a Stock Android Experience. Read Our Previous Coverage: Nokia 8.2 Maybe With 5G and Pop-Up Selfie Camera at MWC 2020