Nokia 7.2 Leaked Ahead of Offical Launch: Rumors and Reports 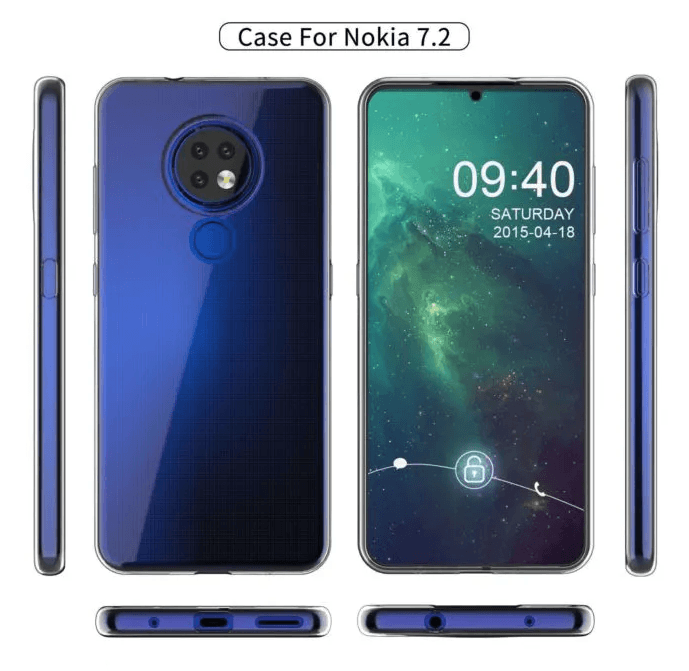 Recently, We Got Some Leaks about Nokia’s Upcoming Smartphone. The “Nokia 7.2” Which Will be Well Equipped Hardware Device from HDM Global. Nokia Already Confirmed the Device Will be going to Launch at the Event of IFA 2019. We Can Expect there Was Be Two variant of the Device as Nokia 7.2 and Nokia 6.2.

It Will is available in 6.3-inch Full HD+ with a 1080x 2340 pixel Resolution Display With HDR10 Support, Which allows to Run Games More Smoother. In the Terms of Camera Performance, it Will Sport a Circular Camera Module using a Triple Camera sensor as 48MP Sony IMX586 Primary Sensor along Depth and Zoom Lenses. The Device is reported Having a Waterdrop Notch Design Display. For Security, Using a Rear-Mounted Fingerprint Sensor for Biometric Authentication. 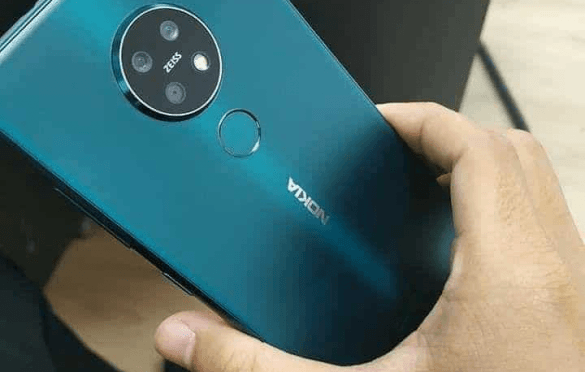 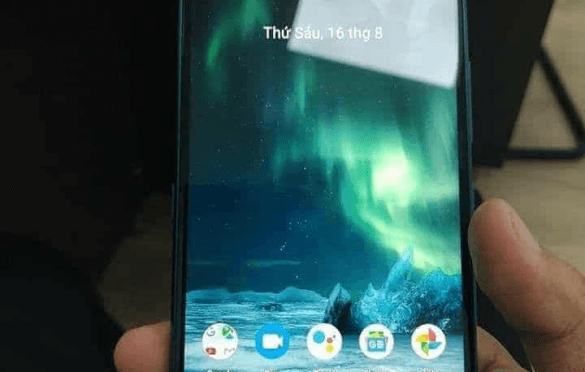 Similarly, Device Spotted on Geekbench With Some Key Specification. The Chipset Will be an Octa-Core Clocked at 1.8GHz. On the SOftware Front, It Runs on Android 9.0 Pie Stock Android. It is Rumored to be the Dimension of the Device Could be Measured 149.86×78.74×7.62mm.

The Device Will be Powered by Qualcomm Snapdragon 660 Soc or Snapdragon 710 Soc Coupled With 4GB of Ram and 128GB of Onboard Storage. Moreover, It packed a 3500mAh battery using a Qualcomm’s Quick Charging. The Device Shows its Named as “Daredevil: Instead of Using Nokia 7.2. 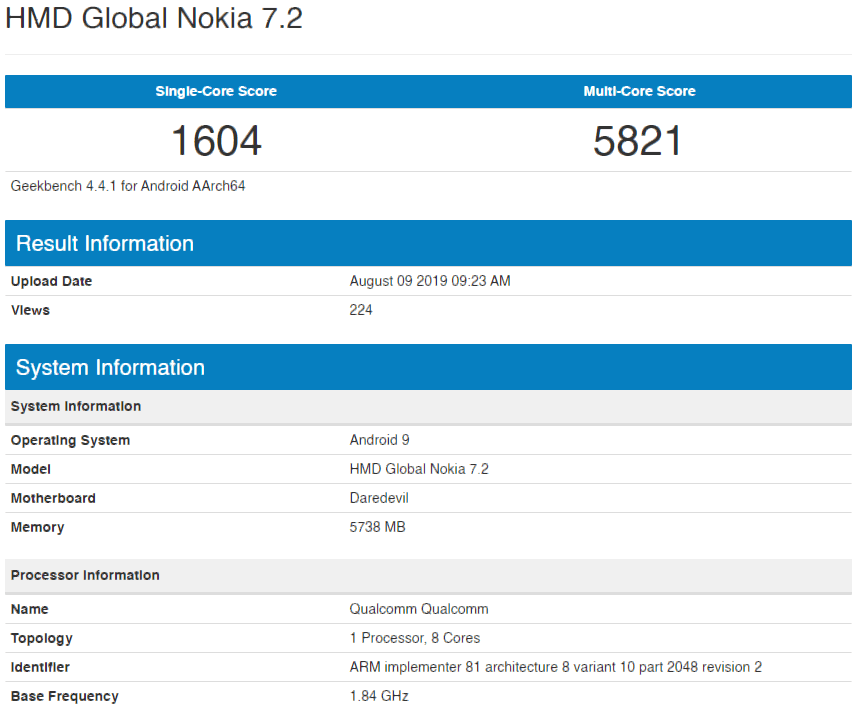 According to the Report, the Device Will Initially Comes With Three Color variant as ICE Blue, Forest Green and Charcoal black[. Also, The Device is Spotted on Russia With TA-1196 Model Number. Meanwhile, it Will be Dual SIM Device, on the Other Hand, the TA-1178 Model Will have a Single SIM variant of Same Nokia 7.2.

HDM Global Will announced this Device on September 5th at IFA 2019 in berlin this Year. Thanks for Being With us, Share your Valuable Opinion and Feedback in the comment section down below. stay tuned for more further updates in the future.