Nokia 7.1 Plus launched on October 4th in London  – Confirms

The Nokia is Going to launched a new Device Pretty Soon. The Device is Known as the Nokia 7.1 Plus at his event in London on October 4. Which comes With a Beautiful Notch Display and glass Back.Nokia 7.1 Plus.

The Nokia 7.1 will be Powered by the with Qualcomm Snapdragon 710. which runs on a 64 bits octa-core processor (2.2 GHz, Dual-core, Kryo 360 + 1.7 GHz, Hexa Core, Kryo 360) coupled with 4GB and 6GB Ram variant in which phone has 13 MP + 13 MP Dual Primary Cameras, 16 MP front a camera this phone has massive 3150 mAh battery and there is fast charging with USB Type-C port Which Could be Support Fast Charging. There Will be Two Storage Variant of 64GB and 128Gb storage and expandable storage is up to 400GB.

The Nokia 7.1 Plus flaunts an IPS LCD display of 6.0-inch 19:9 ratio with a notch on top there is screen resolution of 1080 x 2280 pixels and a pixel density of 381ppi this display on the device is very pleasing with Full HD support 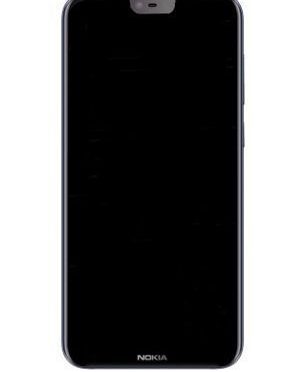 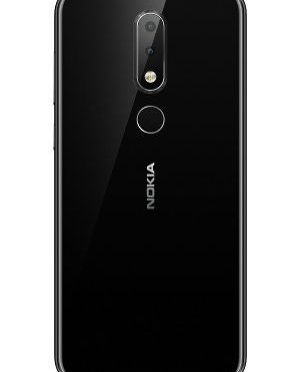 it has Corning Gorilla Glass that product the screen from damage and The Device Will Run over Android 8.1 oreo out of the box but The smartphone was part of the Android P beta-testing when it was first announced in May this year at Google’s I/O conference. It has also been a Gaming Smartphone because it has Adreno 616 Graphics card which image resolution is 4128 x 3096 in which phone has a Light sensor, Proximity sensor, Accelerometer, Compass, Gyroscope, and security purpose has a fingerprint sensor and face unlock.

Let us Know What did you think about this! We are Intrested to Know From You. Stay Tuned for More information.