Nokia 2.3 launched in India at Rs 8,199: Price, availability, and features 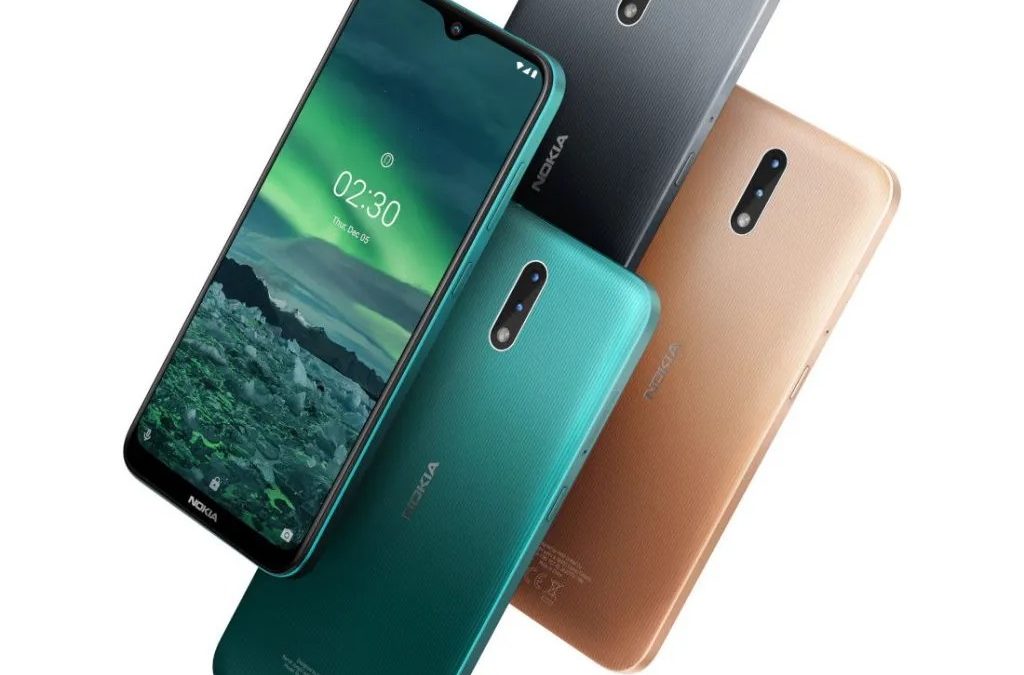 HMD Global launched there Nokia 2.3 Successor of Nokia 2.2 in India, which is one of the Most Budget Focused device from Nokia. 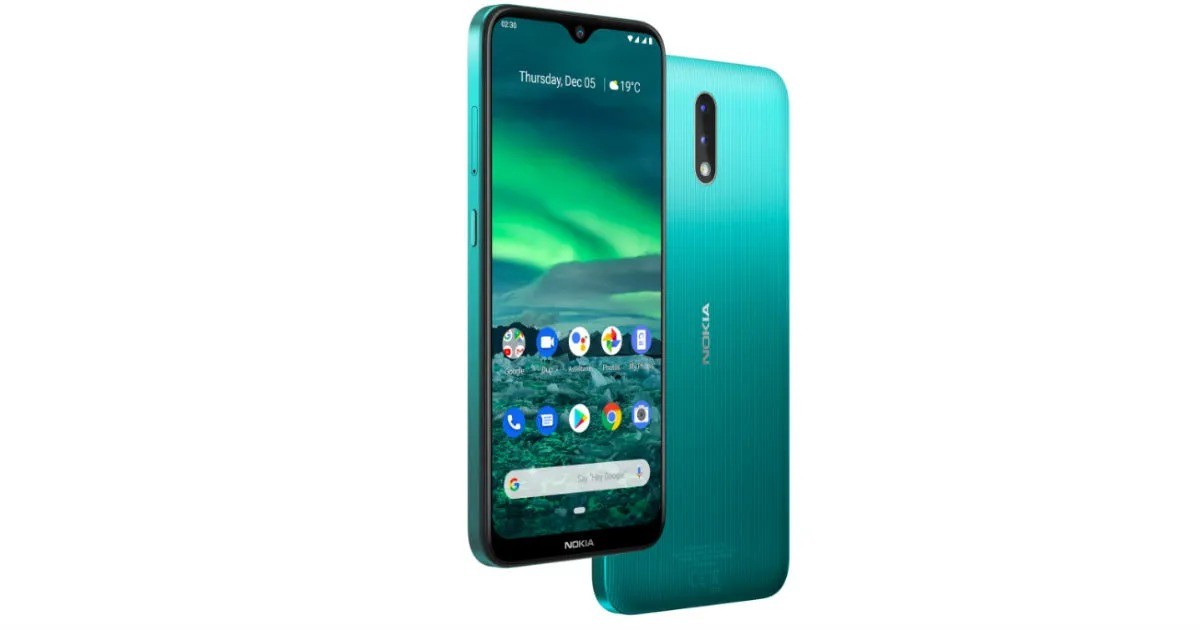 It comes with a 6.2-inch (720×1520 pixels)HD+ Display With a Waterdrop Notch Display Panel. There is an Advanced in-Cell Display Featuring, a 19:9 aspect ratio.
Nokia uses to manufacture the device is Poly-carbonate rear penal along a dedicated Google Assistant Button.

Under the hood, The Device is been Powered by MediaTek Helio A22 Octa-Core Soc coupled With 2GB of ram and 32GB of onboard storage. Further, you can expand storage using a Dedicated MicroSD Card Slot up to 512GB.

In the Terms of camera performance, It comes with a dual Rear camera placed at the Vertically in the centre of rear panel housing a 13MP Primary + 2MP Selfie Shooter along an LED Flash Light. While the Front is a 5MP Selfie Shooter. However, it packed With Some AI modes Like hearts, stars, flowers, butterflies, and more. 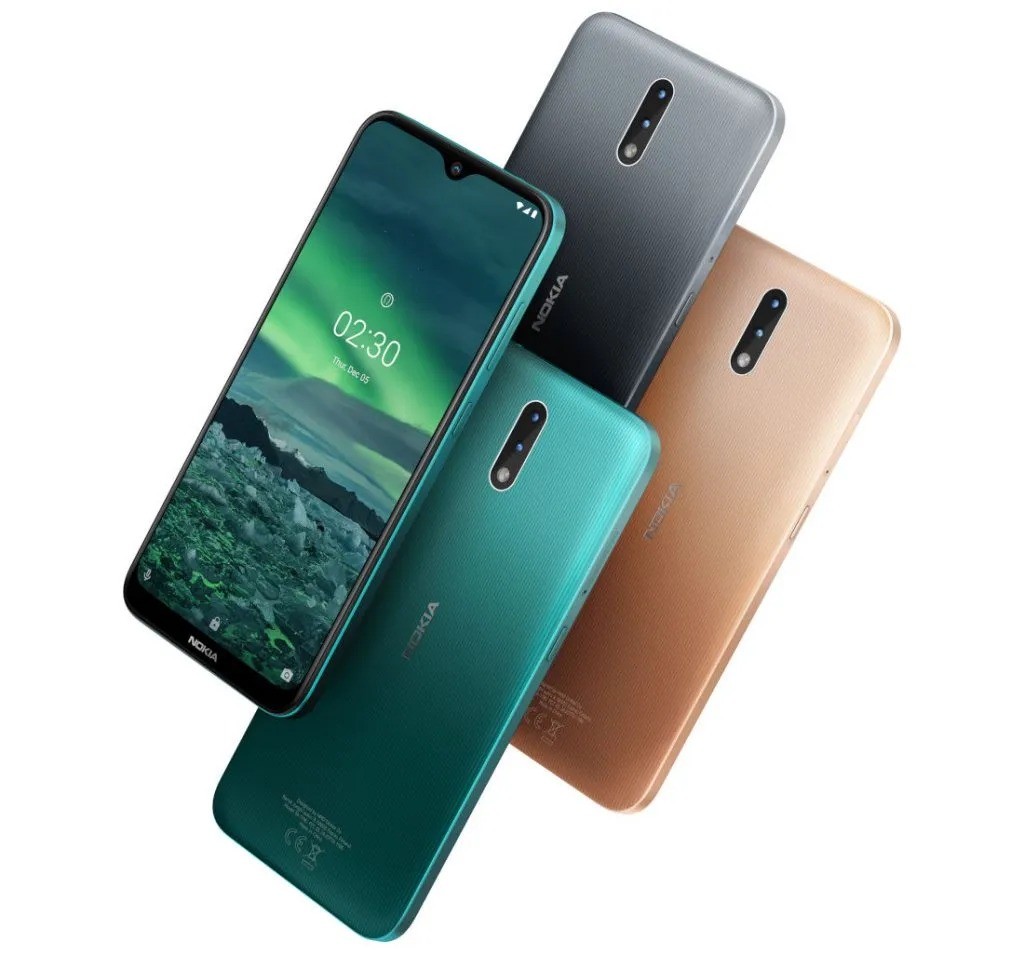 Likewise, The Device is Run on Android 10 near Stock out of the box and Will be updated to Android 10 since it is an Android One Offering Device. Which Means Nokia Rollout the upcoming update for two years of guaranteed Android OS update along a Three Years of Monthly Security Updates.