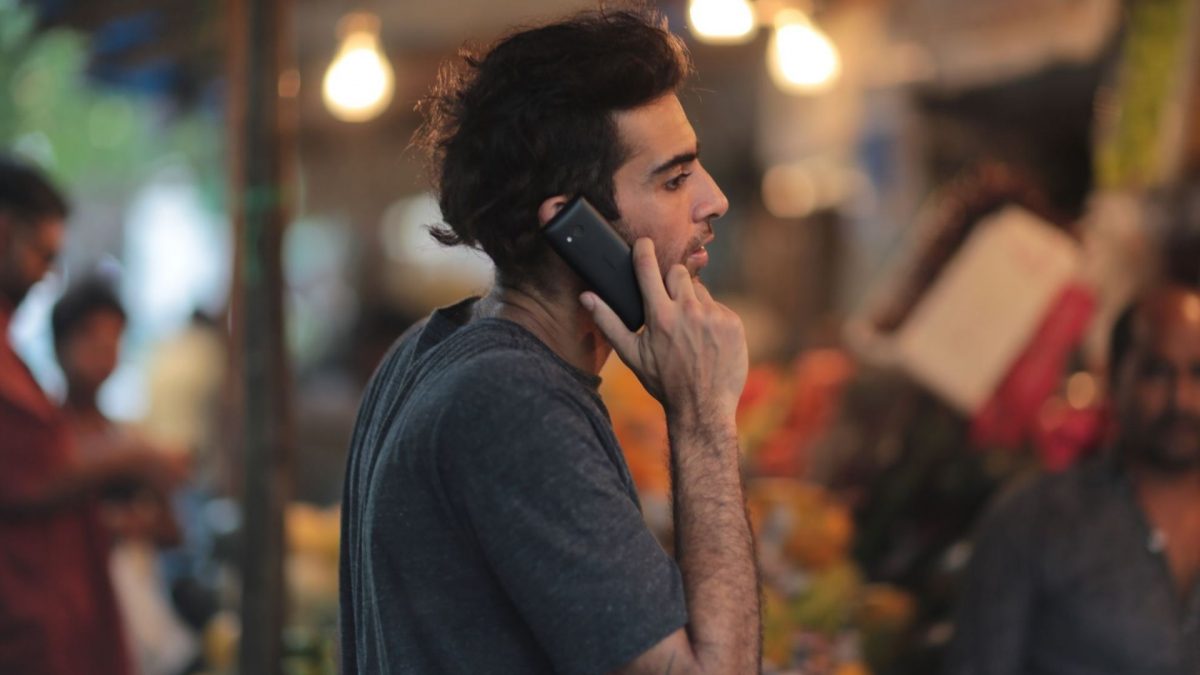 HMD Global Launched its Feature Phone the Nokia 150 in China, The Internal model Number of the Device is RM-1187. This Device already launched in Europe, Now the device finally launched in china. Meanwhile, The Device is been available to purchase globally as of now.

Nokia 150 Feature phone With VGA Camera With LED Flash, up to 22 Hours of Talk-Time and 2.40-Inch QVGA Display Panel. 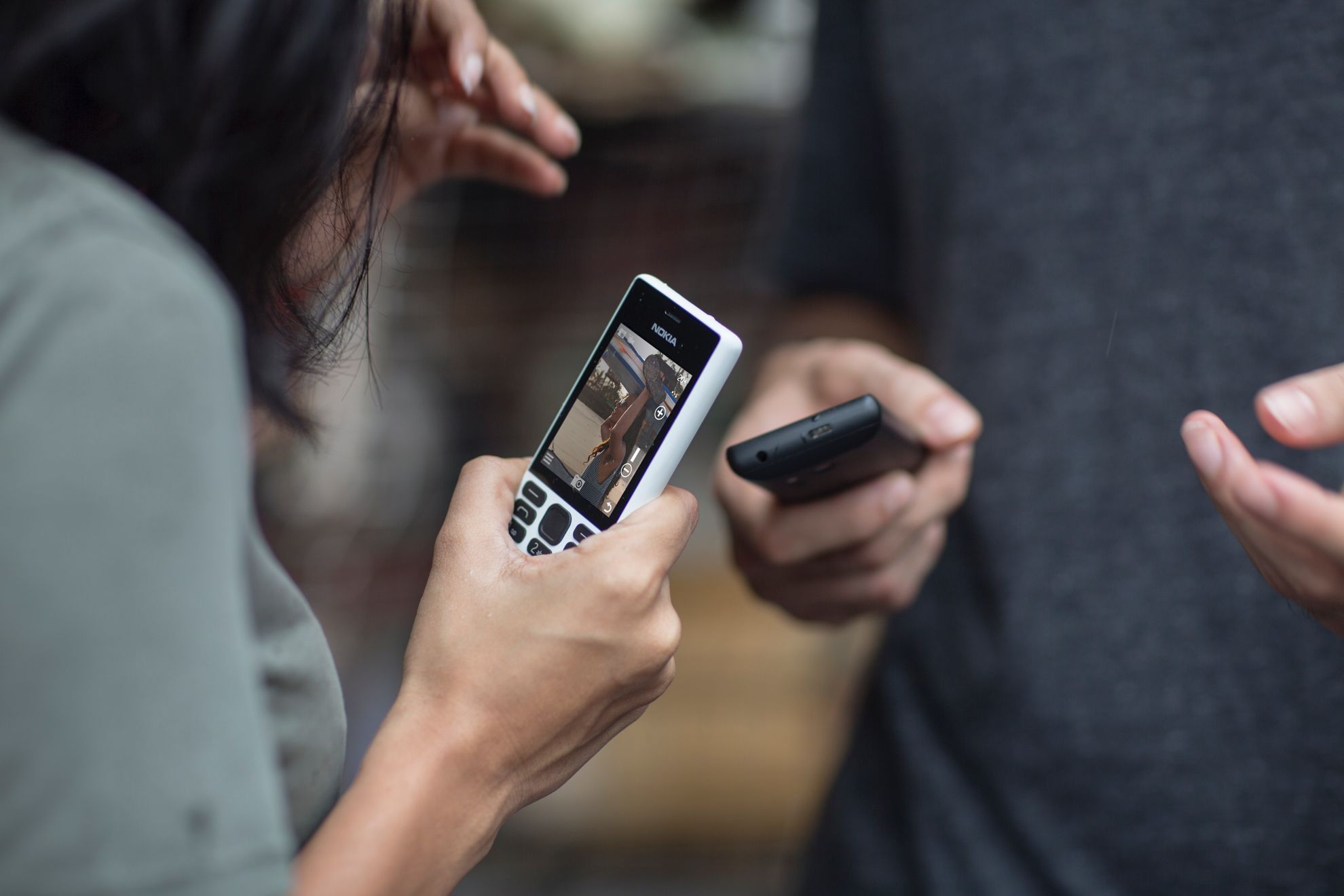 It Comes With a 2.4-Inch QVGA Display Panel With an 240×320 pixel resolution. Meanwhile, it manufacture using an inherently colored poly-carbonate Rear Panel of an Minimal Color Option as White and Black variant. In the terms of camera Sensor, There is a Single rear camera sensor housing a VGA Camera With an LED Flash.
Under the Hood, you can Expand the Storage using dedicated MicroSD Card Slot up to 32GB Storage. However, it also offering a Snake Xenzia and Other popular Gameloft game pre-installed in the device itself. To Power the Device, it Equipped With an 1020mAh battery capable of 31 days Stand In a Singe day of full charge. 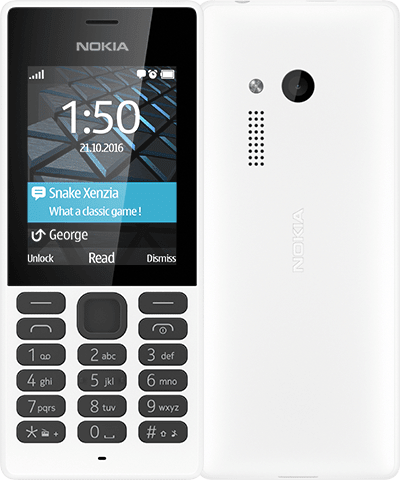 This Device Remains the 3,5mm Audio jack, which makes Sense for the feature to remains the 3.5mm Audio jack. As for connectivity, it having a Bluetooth 3.0 With Slam and also Build-in FM and MP3 player. While, The device initially available in Black and White color variant.
The Dimension of the device Measured as 118.0×50.2×13.5mm and Weight 8.1g including battery. It Run on Nokia Series 30+ out of the Box. Whereas, As for connectivity, there is a Dual 900/1800 MHz. Similarly, there is a Micro USB Port for Charing and Sharing Data. The Device Wil be available for price 199 yuan on JDMall and major retail stores.
Read Also: Sony Xperia K8820 Spotted on Geekbench with Snapdragon 765 Soc,
Thanks for being with us, Share your more valuable opinion and feedback in the comment section down below. Stay tuned for more further updates in future on same.