Microsoft Store Web App has a new look with a search bar, app category, and more 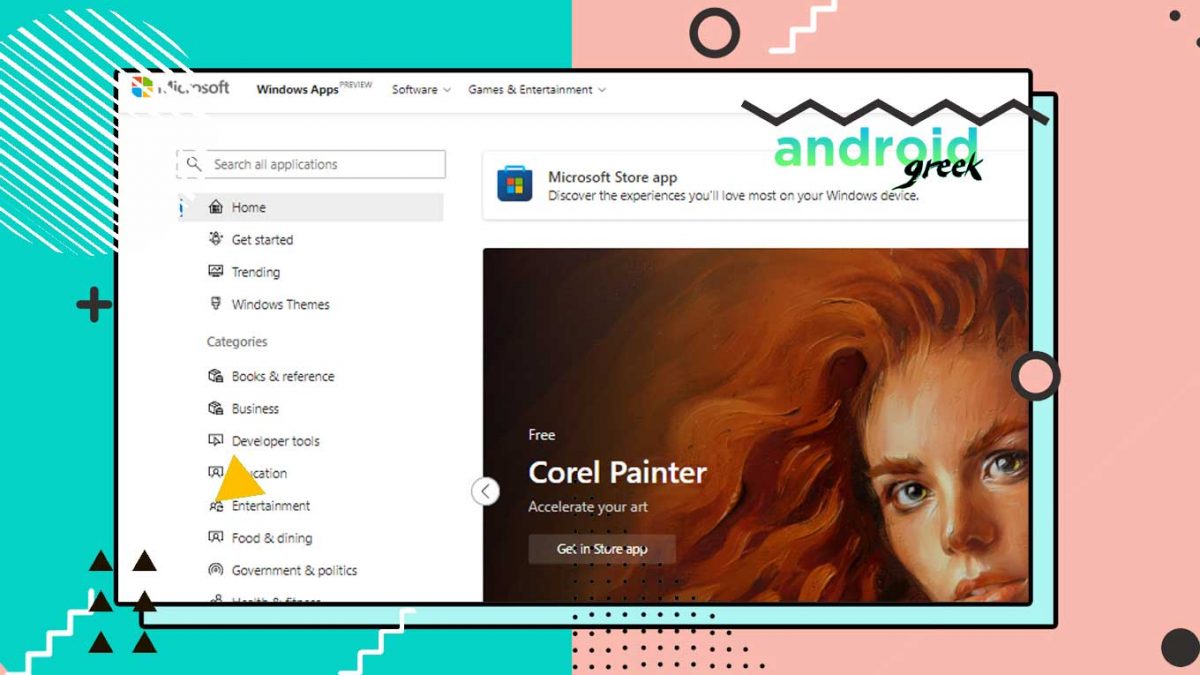 Microsoft Store Web App has been upgraded with a search bar, app categories, and more There are some major improvements. It is now easier to find Windows apps, even on the web-version of the Microsoft Store. You can find the search bar on the left-side of the MS Store, the app category, and a dedicated space to explore the differences between them. Not to mention, Microsoft, with the launch of Windows 11, has introduced new policies to expand the Microsoft Store.

On the homescreen, it shows some popular apps similar to the Microsoft Store but in a less clutter way. It is easier, more consistent and cleaner. Also, the app page now displays the app’s name or image along with details about the app. You can find the app’s rating and review at the bottom of the page.

A search bar, app categories, and more have been added The Microsoft Store Web Apps also show a screenshot of the app. Previously, there was none, and now when you click on the Get in Store app, it pops up the Microsoft Store window to navigate to the app to download. On the other hand, it now uses the app id in the URL like other platforms such as Google’s App Store and Apple’s App Store. Previously, there was an app link to share, which made it difficult for developers to embed the Store apps.

You can check out the new Microsoft store website by clicking the button down below. Regular users can still access the old version of the Microsoft Store. If you have any questions, please leave them in the comments section below.