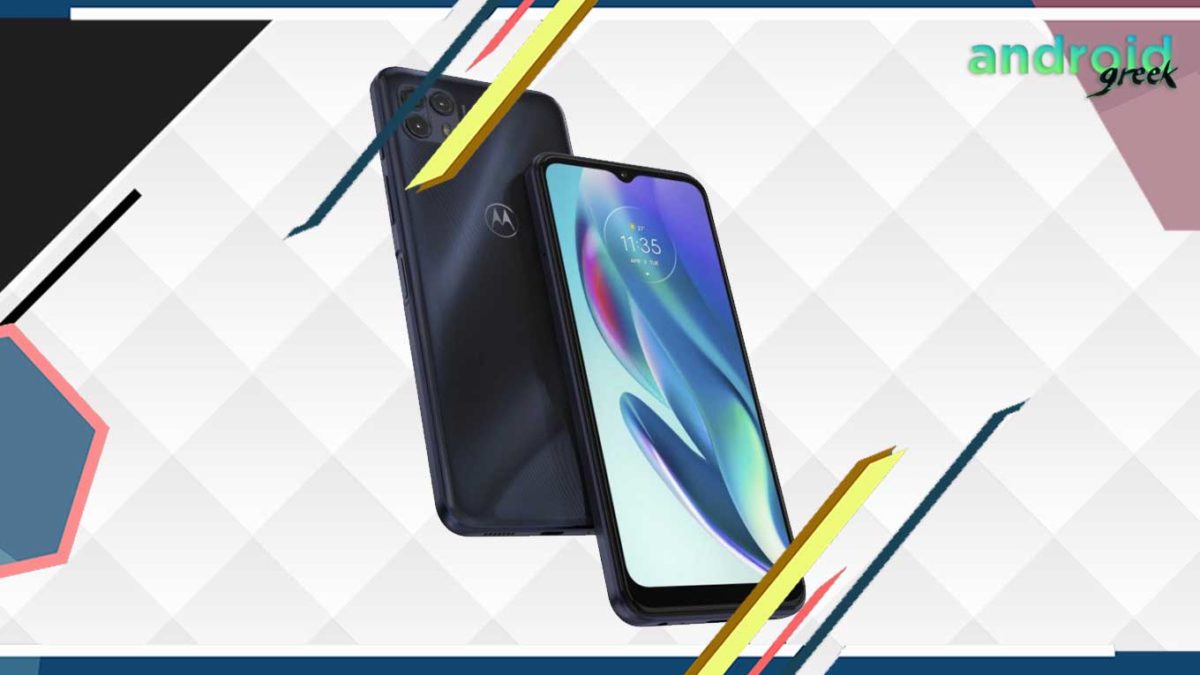 Motorola has already done a considerable level of Upgradations to their smartphones, but apart from it, they are still trying to become more efficient and give better competition to the dynamic global market. Moreover, the company has announced a new smartphone in their product line, which they named Motorola G pure. However, the smartphone is now officially listed on Geekbench, which disclosed much information regarding the phone.

Furthermore, numerous users want to purchase this budget phone, so those prominent users must stay with this page. Because, In this article, we will let you know about Motorola’s latest Budget Smartphone Moto G pure officially listed on Geekbench – let us take a look at its key specifications.

WHAT ARE THE KEY SPECS AND MAIN HIGHLIGHTS FOR MOTOROLA G PURE BUDGET SMARTPHONE?

As per the current sources and the data enclosed by Geekbench, we have analyzed their full report and found some prominent features of the phone. So, below we have prepared and mentioned some of the main highlights for the Upcoming Motorola G Pure.

Hopefully, we can now expect you all guys to have Accurate content about Motorola’s latest Budget Smartphone Moto G pure officially listed on Geekbench – Lets take a look at its key specifications. And, also well-known about the primary key specs and expected highlights for the Upcoming Moto G pure. Concerning this, If any user has any query, share them with us in the comment section below.

Huawei's Nova 9 will expect to launch on September 23 in China: Price, Specifications