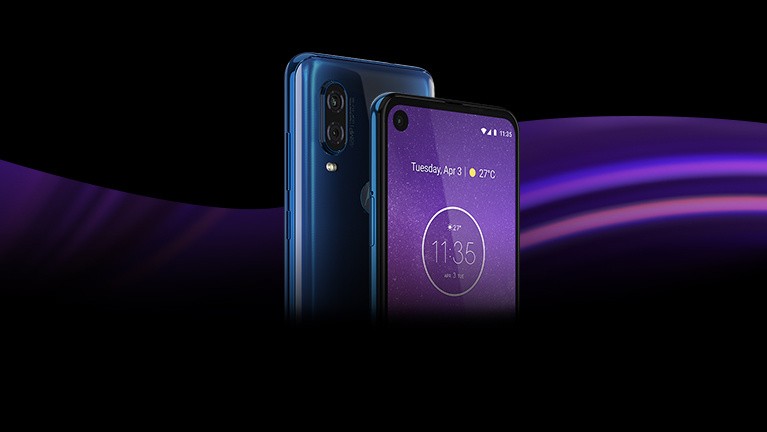 Today, Motorola has launched its Entry Level Smartphone With an Effective Price Bracket. The Device is Launched in Brazil With a Name Motorola One Vision. Meanwhile, Motorola Already Selling its One Power Smartphone, and This is the 3rd Smartphone from the Series. This Series Dedicated to Android One Smartphone Program.

Also, It Supports Moto Mods Which make it Different from Other Smartphone Manufactures. Let’s Dive into Specs Because it Brings a lot likes Snapdragon 636 With Massive 5000mAh battery and More.

Hence, This Device Belong to Android One then it Runs on Latest 9.0 Pie out of the Box and Guaranteed Get Two Major Android Updates along Monthly Security Patch for Three Years.

First thing First, The Device Comes with a 6.3-inch CinemaVision Display With a Full HD+ Resolution as 2520 x 1080 Pixel of a 21:9 aspect ratio. It Quite Looks Like a Samsung M40 Smartphone Because of It having a Punch-Hole Display on the top Left Side for In-Display Camera.

Definitely, It gives More Cinematic Viewing Experience that Motorola was Known For. The Display Well Protected by Gorilla Glass but Version Not Specified Yet.

Under the Hood, First Time Motorola used Samsung in-house Chipset. This Device Powered by Samsung 10nm Exynos 9609 octa-Core Soc, Which Clocked at 2.2GHz Hugged With 4GB of Ram and 128GB of Onboard UFS Storage.

In contrast, it Offers a Rear-Mounted Fingerprint Sensor for additional Biometric Security. However, it is Not a High-Performance Chipset Nor even a Power-Efficient. Rather, You can further Extend the Storage using a MicroSD card. 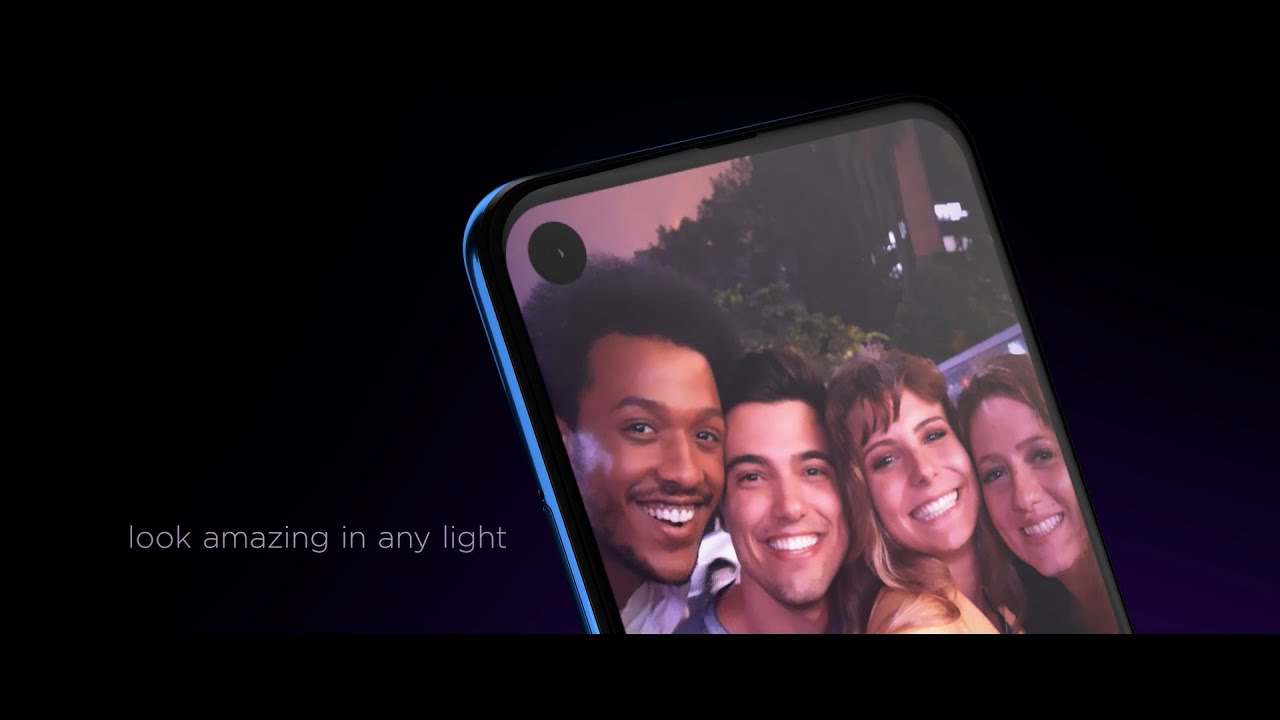 The Sensor of the Device is Not actually a 48MP it’s a Same Redmi Note 7 48MP Camera Sensor, Which uses a 4-in-1 Pixel Binning Technology. It Natively Not Support and Produces 48MP Images, but it is better than Native 12MP Image.

On the Front, There is 25MP 0.9μm Selfie Camera Inside the Punch-Hole With F/2.0 aperture. Front Camera Help to unlock Device using a Software Face Unlock Authentication. Seems Like It uses a Motorola Quad Pixel (Pixel binning) Technology for Low Light Condition.

Rather than Hardware, This Device feels Premium Because of Durable metal Build Quality. Which is Even Better for Users to allow to grip the Device Easily With a Single Hand. Device Doesn’t Feature a Dual Sim + MicroSDXC, It having a Hybrid Slot Mean u Can Use 2Sim or 1Sim + MicroSDXC.

Certainly, it Features a Decent 3500mAh Non-Removable for the reason that We Don’t think it Could be Use in Long Sessions. Also, This Support a 15W Turbo Fast Charging. 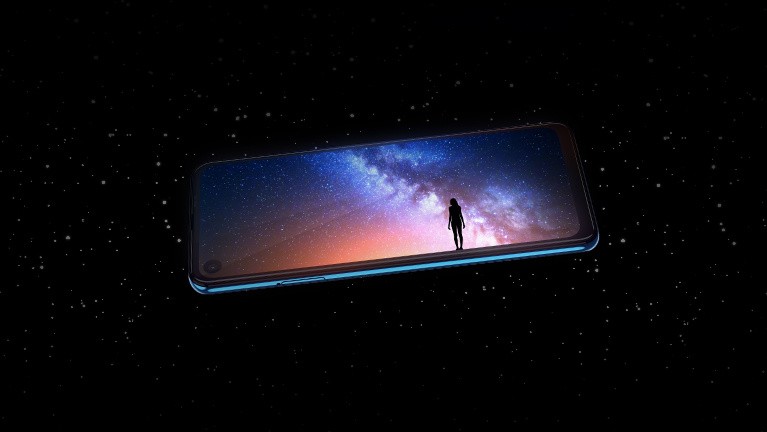 Pirce, Availability and Sale on

Motorola One Vision will be Available Exclusively via Flipkart in India With a price tag of ₹19,999/- (~$290) from June 27. Initially it Will be Sold out With Two  Colour Varient as Bronze and Sapphire.

Thanks for being With us, Share your Valuable Opinion and Feedback in the Comment Section Down Below. Stay tuned for More Further Updates.