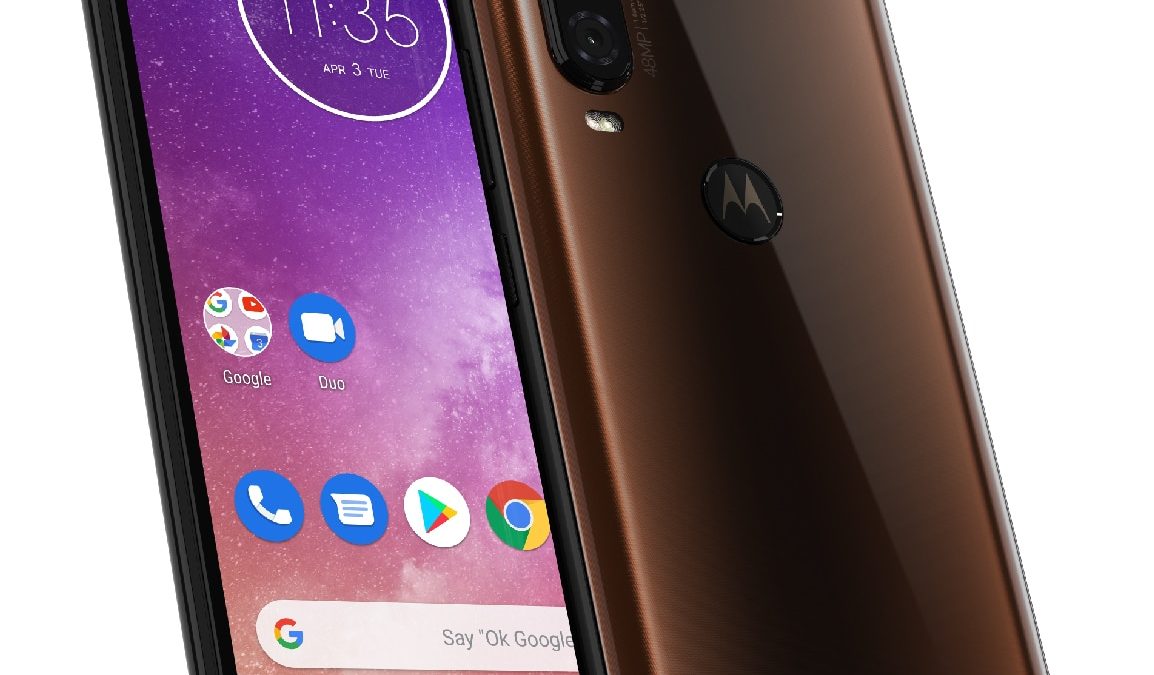 Motorola One Vision Will be Sell as Motorola P40 in China, This Device Comes Will be Powered by Exynos 9610. It Run Over Android 9.0 Based Android One. Display Will be Full HD+ of a 21:9 aspect ratio similar to Sony Xperia 1, Also it has Punch Hole Display on top of Display Which packed Selfie Camera. However, it Has 48MP Camera Sensor in the Rear Side of the Device.

Let’s take a Brief Look Toward Motorola One Vision.

The Motorola on vision comes with With Samsung’s Exynos 9610 Octa-core processor, which perform better performance, this was spotted on Geekbench with Exynos 9610 SoC and Android Pie.  So this device easily uses multitasking apps. This chipset comes with two different variants of 3GB /4GB RAM and 32GB/ 64GB storage on their board which is future increase up to 512Gb via using microSD card. It runs the latest Android v9.0 (Pie) out of the box. This device chipset just like Samsung’s latest Galaxy A50 smartphone. There is no information about the display. The Motorola One Vision will come with a 21:9 display. It having a resolution of 2520 x 1080 pixels. 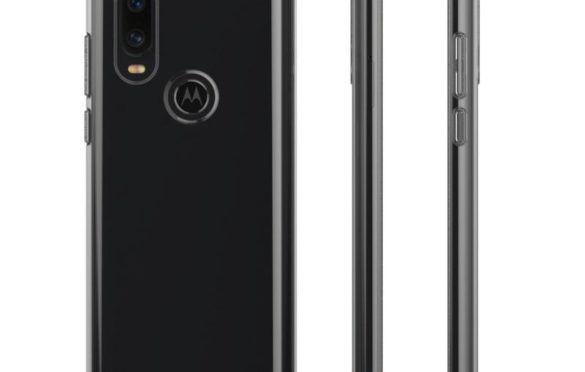 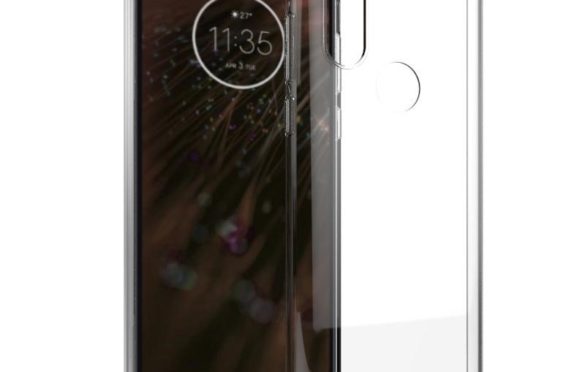 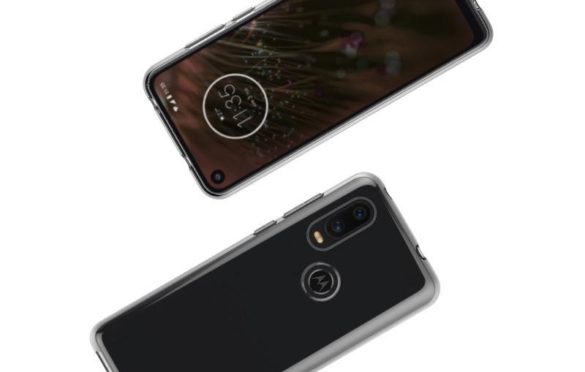 The Motorola One Vision has a dual camera on Rear, maybe One is 48MP sensor and second is 8MP. Moto One Vision would have a QCFA (Quad Color Filter Array) for enhanced noise reduction, dynamic range, and pixel details. This device captures good Quality pictures.

It has massive 3500 mAh non-removal Li-on type battery. You can easily standby for 2 days. This device expected to support 18W fast charging with type-c. It has 18W charger come out of the box. The Motorola will launch this phone in China with another name is Moto P40. We expected their screen size is 6.2- inches.

Sensors on the device include an accelerometer, gyro sensor, a geomagnetic sensor, hall sensor, proximity sensor and RGB light sensor and this device has a rear-mounted In-display fingerprint scanner. Connectivity options in the smartphone include 4G VoLTE, Wi-Fi 802.11 a/b/g/n/ac, and Bluetooth 5.0. It has a 3.5mm Headphone jack. There is no confirmed colour option but expected come blue and Gold which is looking So pretty design.

Read Also: THE HONOR 10I WITH KIRIN 710 ANNOUNCED IN RUSSIA

Thanks for Being With us, Share your thoughts in the Comment Section Down Below. Stay tuned for More Further Updates