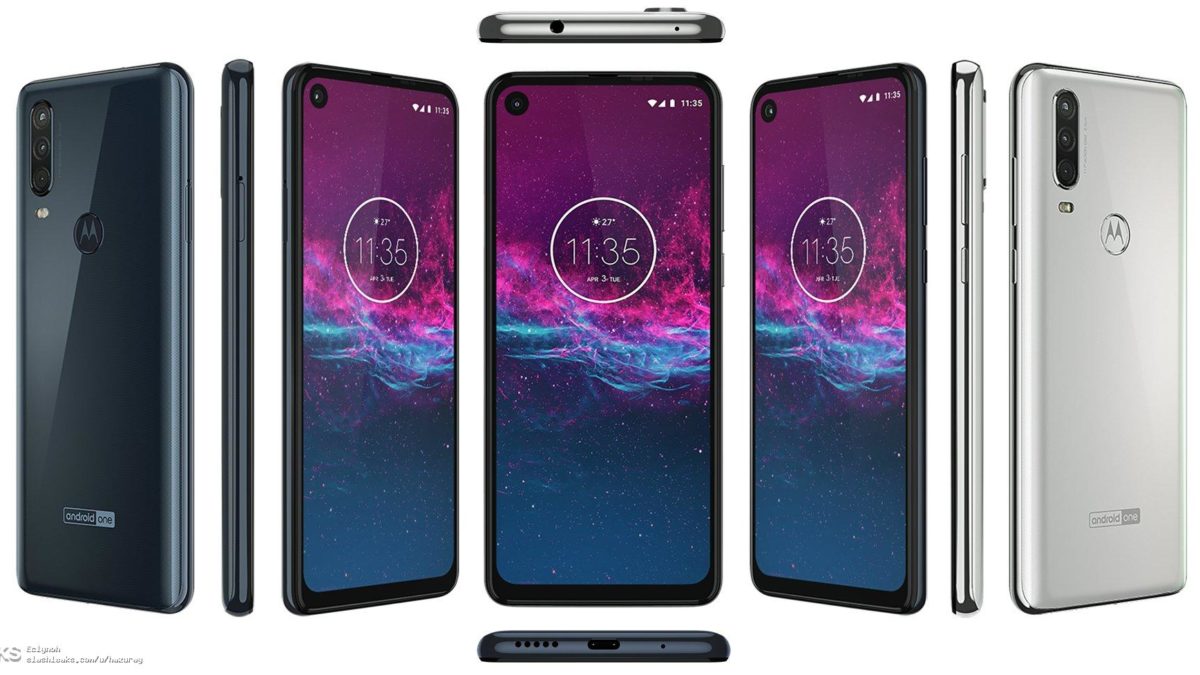 Finally Motorola launched its new Motorola One Action in Europe. Motorola Introduced Smartphone with lots of latest technology, This device comes with 6.3-inch IPS LCD with fullHD+ resolution. It powered by Samsung Exynos 9609 chipset coupled with 4GB of RAM and 128GB storage onboard. Motorola one action launched in India On 23 August 2019 expected with same specification. the Motorola One Action will be available in Brazil, Mexico, and various European countries stating price €259 ($288 and 20492.93 INR)

Motorola has a 6.3-inch IPS LCD with fullHD+ resolution. it has 1080 pixels resolution and their 21:9 aspect ratio. This device comes with a Punch-hole camera display. This device has a massive 3,500 mAh battery with USB type-c port.

Motorola One Action has powered by Gareebo Bala Samsung Exynos 9609 chipset coupled with 4GB of RAM and 128GB storage onboard. Storage can further increase up to 256GB storage via using MicroSD card. It runs the latest Android Pie Out of the box. 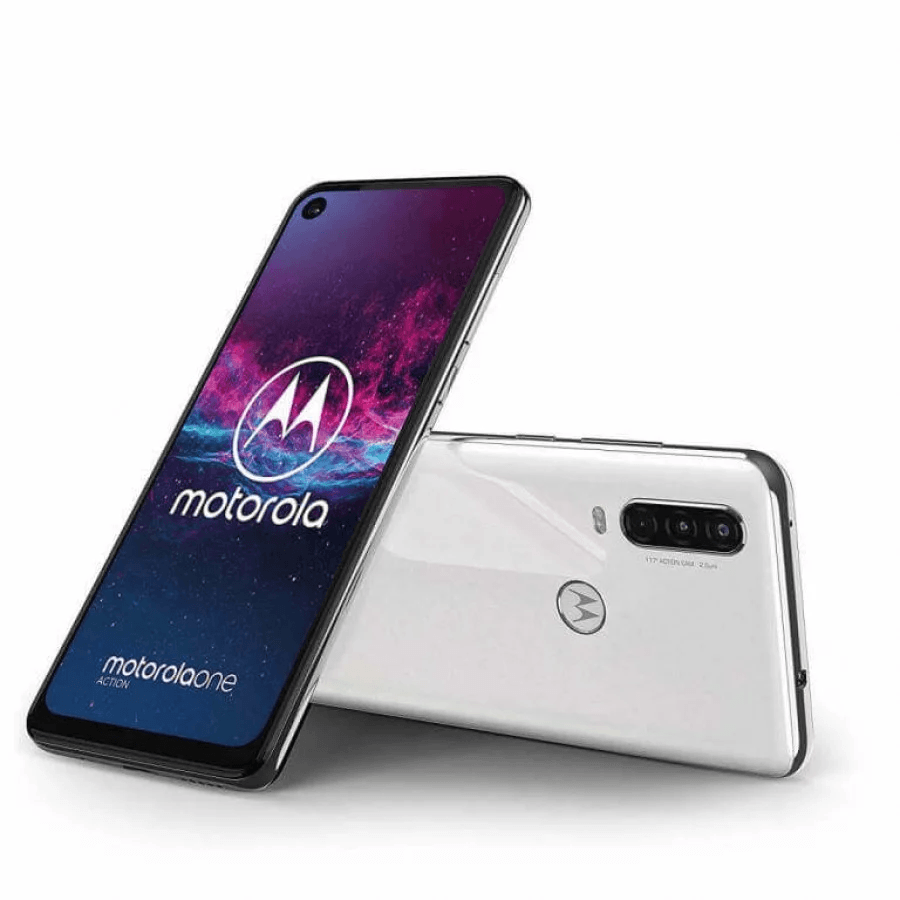