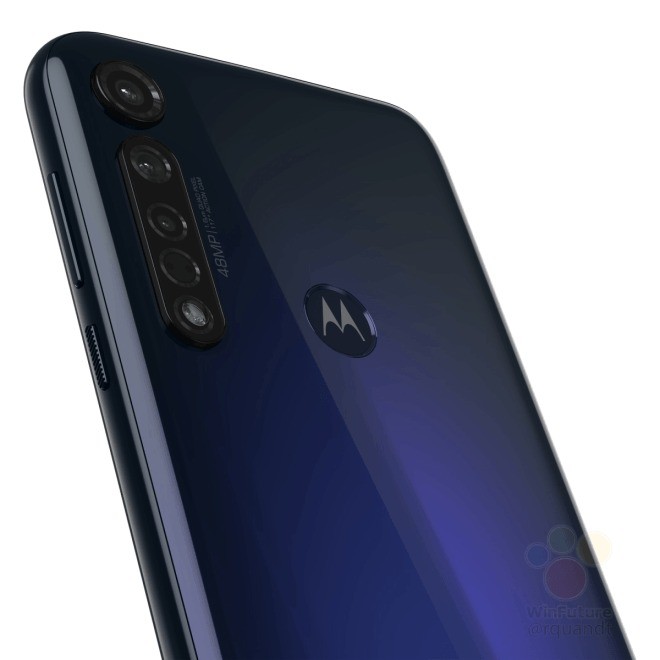 Motorola Is been Testing a lot of Smartphone Series, This time the Successor of G Series is been Surface Online. Where the Device Preparing itself to be Best in Segment. Moto G7 Series being a One Year One Device, but Looking like they Might be Launched Successor of Moto G7. Which Weill be an Upgrade in terms of Performance and Camera. The Internal model number of Moto G8 Plus is XT2019.

Moto G8 Will be a Next Device, Which Will look Quite Identical to Moto G7 Device. There Will be a Waterdrop Notch Display With an IPS LCD Screen, which is a 6.3-inch Full HD Display Panel With a 2280×1080 Pixel Resolution. Moreover, it also Supports a Stereo Loudspaer and the Bottom Chin is Property much Larger than Competitor.

Meanwhile the Moto One Macro Feature a 48MP primary Quad Rear Camera Setup alongside a Rear Mounted Fingerprint Sensor. Recently, They also introduced a Moto One Action With allowing you to Record Horizontally Video in portrait Mode. Where it Sport a 25MP Primary Sensor. For Connectivity it having a Bluetooth 5.0, LTE Cat.13, dual-band Wi-Fi, Larger 9.1mm and weight 188g. 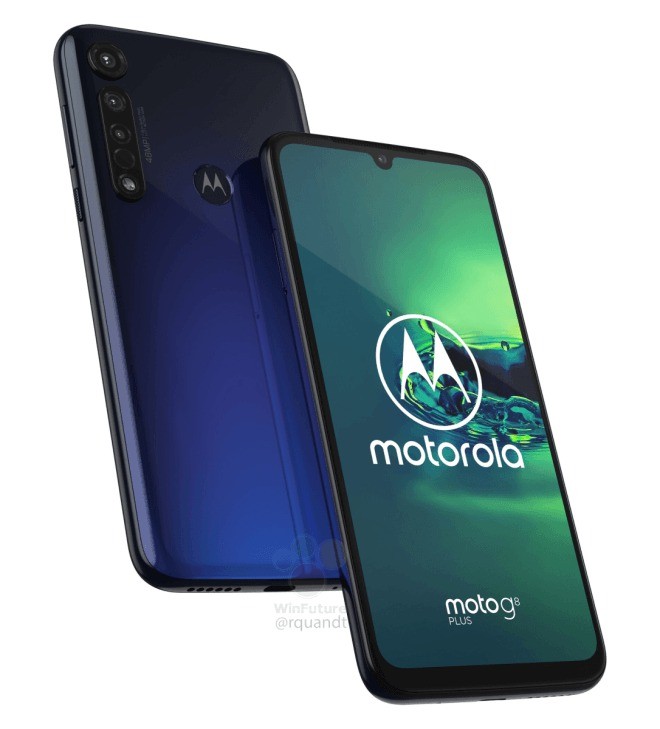 Under the Hood, The Device Will be Powered by Qualcomm Snapdragon 665 Soc Coupled With 4GB of Ram and 128GB of Onboard Storage. Chipset is Clocked at 2.0GHz and Using a Kryo 260 Cores.

To Power the Device it Equipped With a 4000mAh battery using a Turbo Power Fast charging Technology. It also Remains a 3.5mm Audio jack and USB Type-C. However, There is a Rear Mounted Fingerprint Sensor for Biometric Authentication.

In terms of Camera, it Having a Triple Rear Camera Setup Housing a 48MP Primary + 16MP Ultra-Wide angle Lens With a 117° Field of View. Where We Believe other Will be a 5MP Depth Sensor alongside a Laser Autofocus.

While the Front Might be a 25MP Selfie Shooter. It runs on Android 9.0 Pie out of the box, which gives you a Clean and Stock Experience as Usal. There Will be Two years of Security and Android updates.

According to Report, The Device Suppose to be launched on October 24 in Brazil. Unfortunately, We Didn’t have any Information about the Pricing.