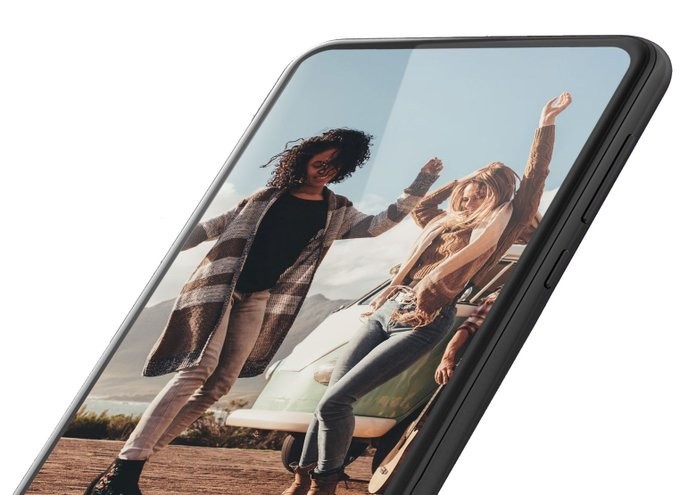 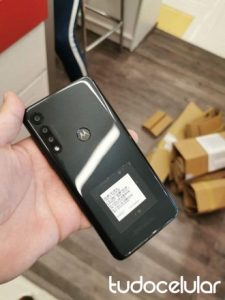 It comes with a 5.7-inch HD+ 720×1520 Pixel Resolution Display With a Waterdrop Notch on top of Display. There Were a lot of devices With the Internal model Numbers XT2015-2, XT2016-1, or XT2016-2 possibility Belonging to Moto G8-Series of Smartphone. Display Could be Well Protected by Corning Gorilla Glass. 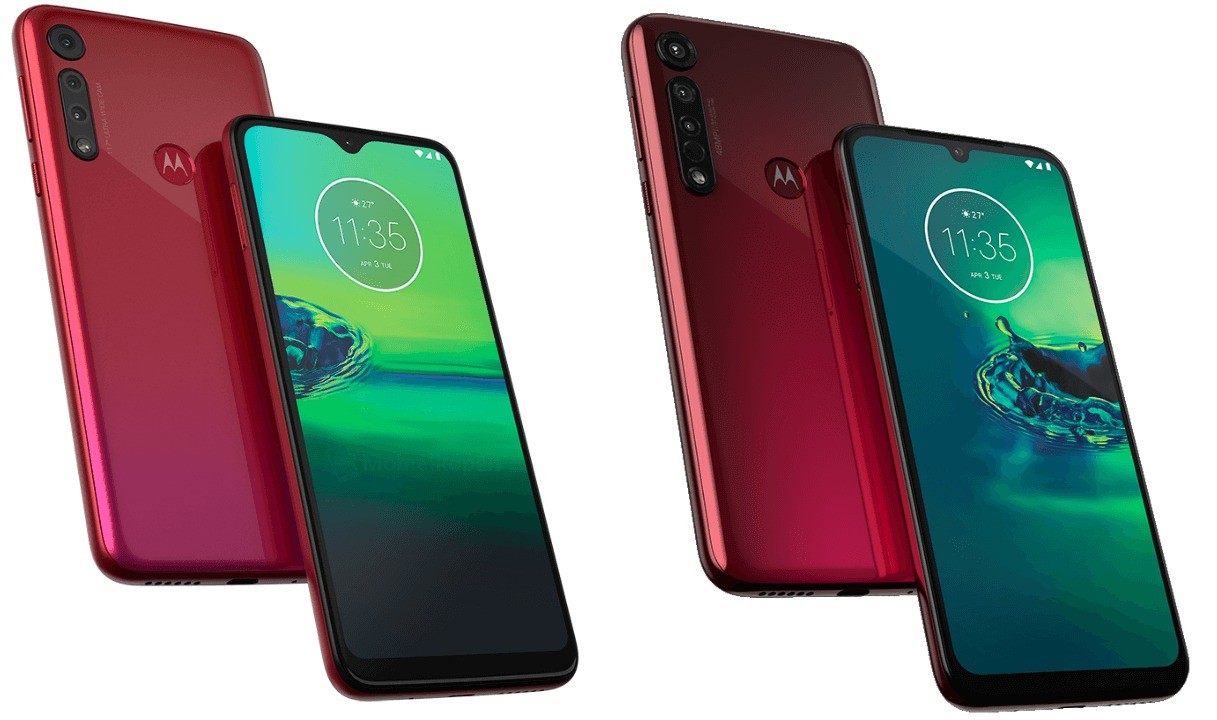 Under the hood, The Device is Powered by MediaTek Helio P60 or P70 Soc Coupled with 3/4GB of Ram and 32/64GB of onboard storage. We believe this Device Might be Focused on the Gaming more as the Name Suggest the “Play”.

In the Terms of Camera Performance, The Device packed a Triple Camera Setup housing a 48MP Primary Sensor + 16MP 117° Ultra-Wide-angle Lens + 5MP Depth Sensor With an LED Flashlight. While front Selfie Shooter was hidden Inside the Waterdrop Notch.

For Security, It having a Rear Mounted Fingerprint Sensor placed inside the Logo of Motorola. To Power the device it Equipped with a 4000mAh batter Recently Surfaced in an FCC listing., Where it also Offers an NFC and Dual SIM Support. 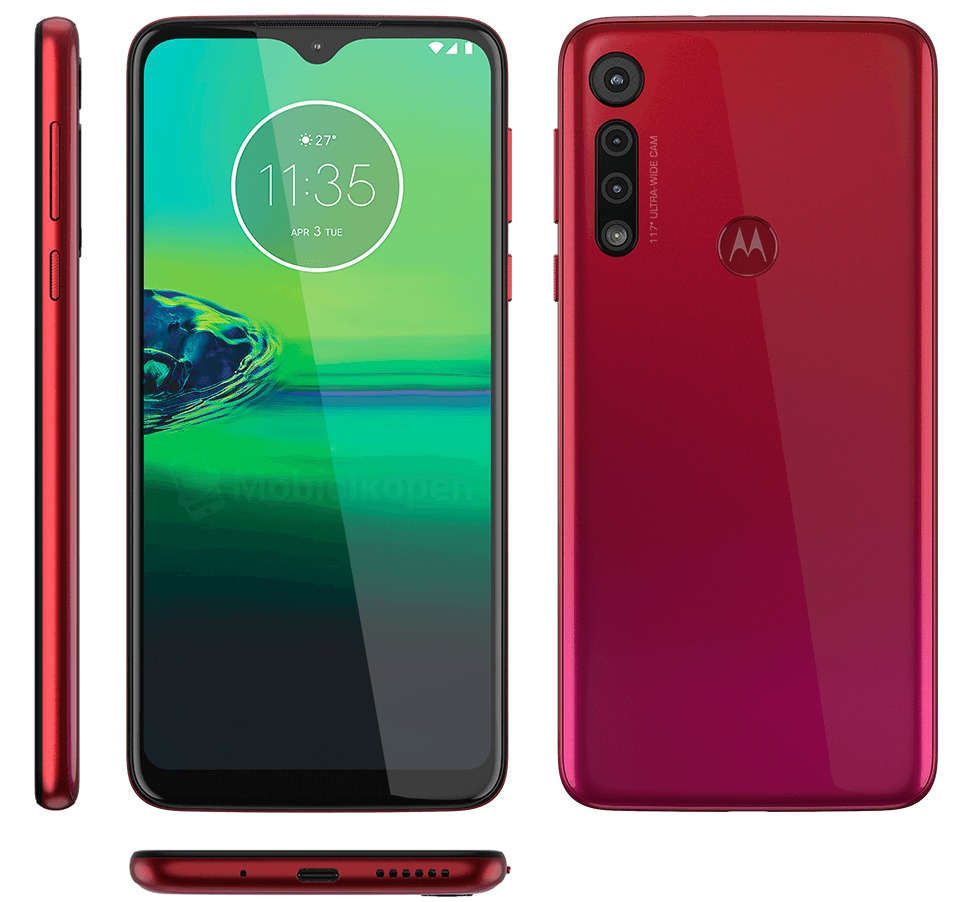 However, The Power and Volume Rocker placed on the right side of the device accomplished by the USB Type-C port alongside Mic and Single Speaker Grills on the bottom of the device. It also Remains the 3.5mm audio jack, Which makes Science in a lot of ways. The Dimension of the device Measured as 157.6mm x 75.4mm.

According to Some Report, This Moto G8 Series Expected to be launched on October 24th and Available Across Europe, South America and the Asia-Pacific region.