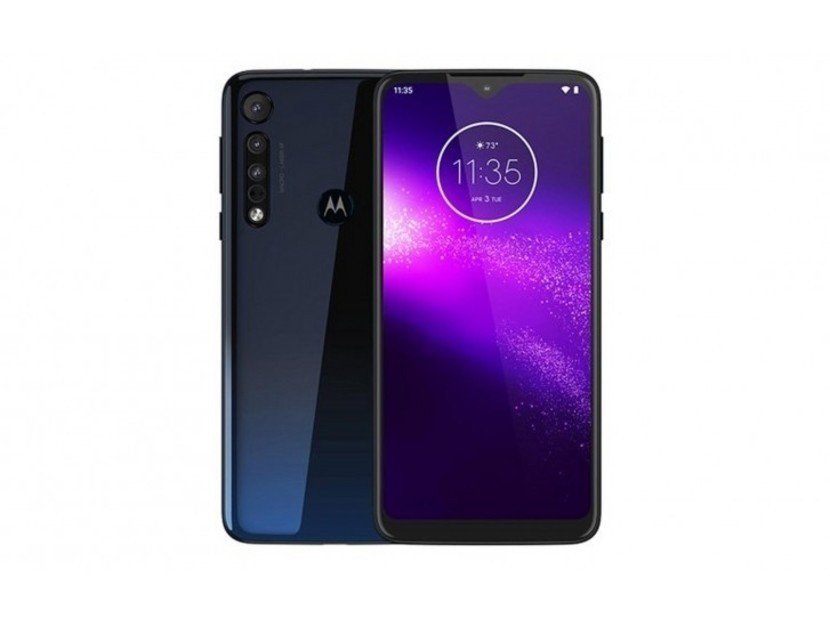 The Upcoming Smartphone From Moto from Series One Named Macro, At IFA 2019 Press Conference last month in Berlin. Motorola launched the One Zoom featuring a 3x Optical Zoom. Maybe this could be one of those smartphones, The Internal Model Number of the Devie is Motorola XT2016-1.

A New Device Has been Spotted on a Saudi Arabia Retail Website With Some Key Specification of the Device. However, the Design of the Device is Quite Similar to Motorola one Zoom Equipped With a Rear Mounted Fingerprint Sensor hidden Inside a Motorola Logo. 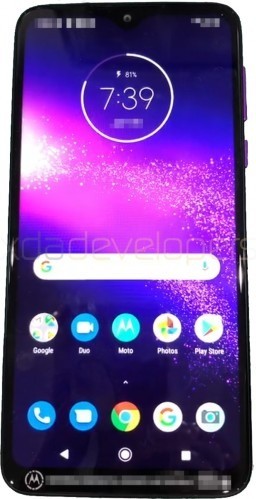 Additionally, The Power Button and the Volume Rocker Colored Differently as the Purple-Colored. Even the Device Confirmed that it having a Waterdrop Notch Design Display With a Quite Narrow Notch and Chin. The Screen of the Device Comes with a 19:9 aspect ratio With a 1520x720pixel Resolution.

In the Terms of camera Sensor, There is a Triple Camera Setup Housing a 13MP Primary + 2MP Depth + 2MP Macro Lens alongside a Periscope Lens featuring a 3X Optical Zoom.

As the Device Name Suggest, The Speciality of the Device is to Focused on the macro lens More than other Sensor. We Might Expect Because it has the 13MP Sensor in the era of 48MP or 64MP. 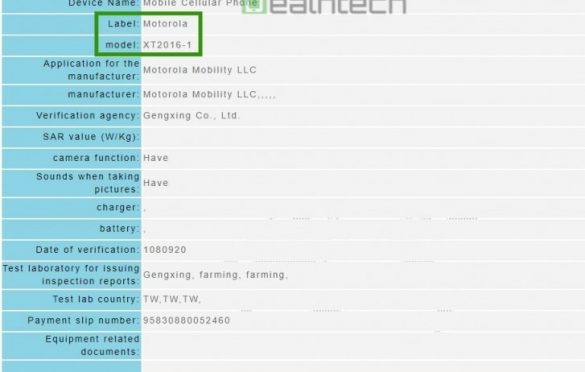 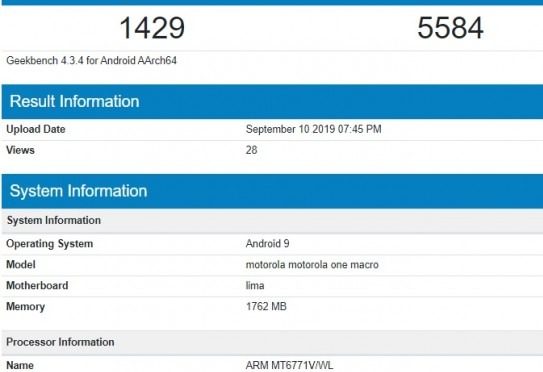 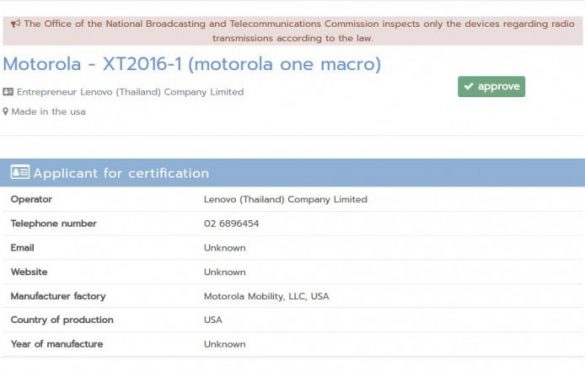 Under the Hood, The Device is to Be Powered by MediaTek Helio P60 Soc Coupled With 2GB of Ram. As for Connectivity, it Supports 4G Network Frequency for Taiwan. Moreover, it also has Bluetooth and Wi-Fi Support. We Belive Device Packed a 4000nAh battery.

On the Software front, As usual, it runs on Android 9.0 Pie Stock Android Experience because it was a part of the Android one Program. The official Price Listed by Saudi Arabian Retail for SAR 899 (~$240).

Thanks for Being With us, Share your valuable opinion and feedback in the Comment section down below. Stay tuned for more further updates on Same.