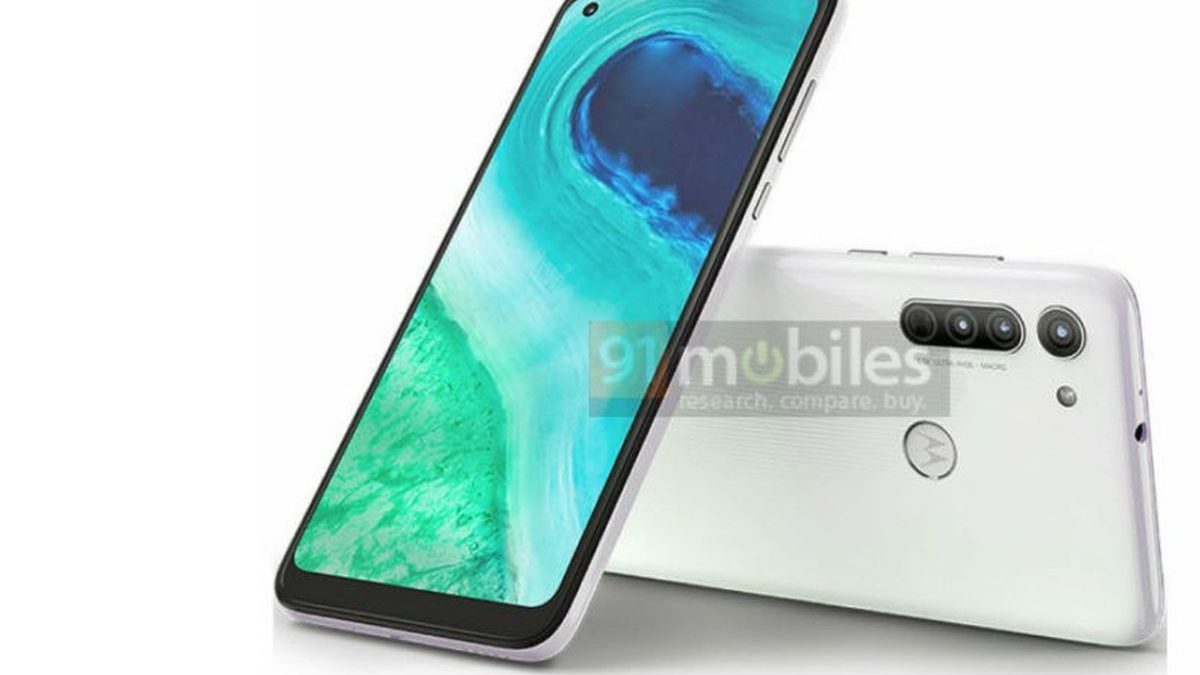 Motorola G8 Power has Powered by Qualcomm Snapdragon 665 Soc. This chipset paired with 6GB RAM and 128GB storage On-board. It has Runs the Latest Android 10 out of the Box. Whereas, Moto G8 Power has packed with the massive 5,000mAh battery with 18W Quick 3.0 charging support. It Features to 6.4-inch full-HD+ display with Full HD+ Resolution. 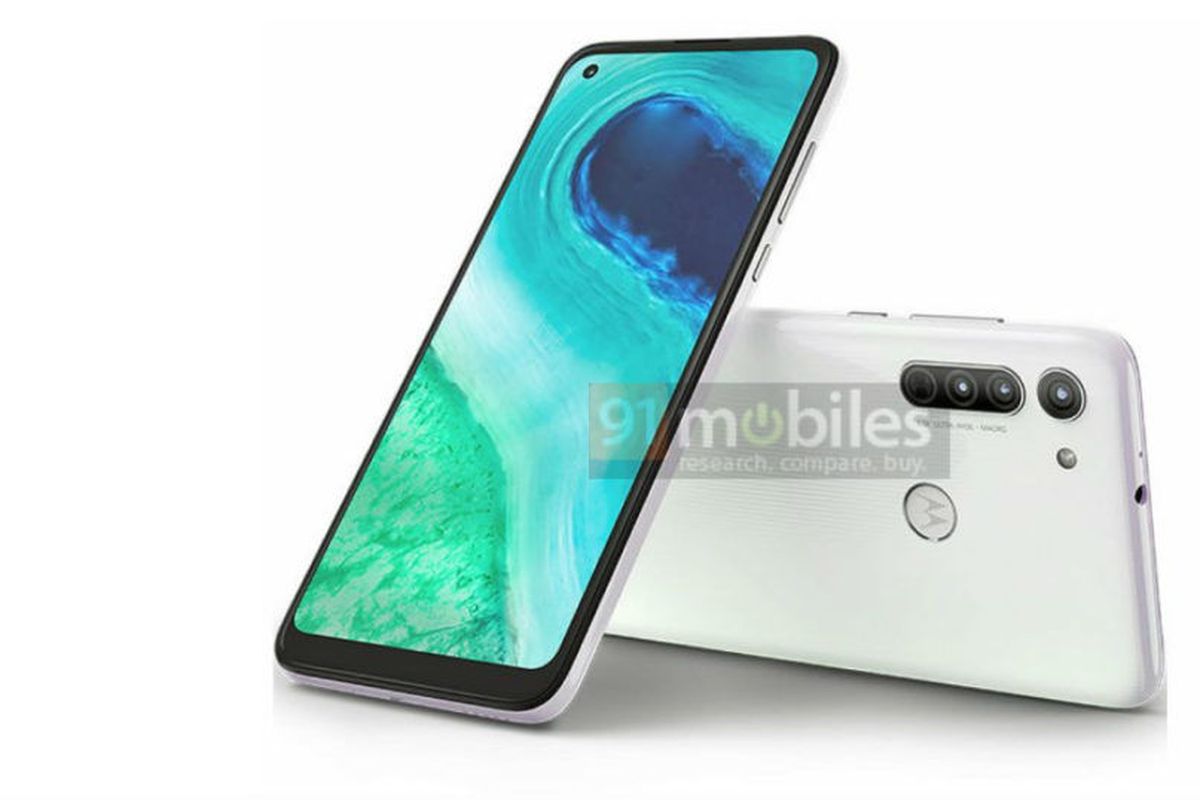 Motorola G8 Power has a Housing Quad Rear Camera setup using the 16MP primary sensor with F/1.7 aperture, a 2MP Microsensor, an 8MP Ultra-wide sensor, and last 8MP Telephoto sensor. For the Front, There has single 25MP selfie shooter for video calls and Capture a beautiful picture and Shoot Videos.

Sensors on the device include an accelerometer, Rear display fingerprint scanner, gyro sensor, a geomagnetic sensor, hall sensor, proximity sensor, and RGB light sensor. So, Connectivity options in the smartphone include 4G VoLTE, Wi-Fi 802.11 a/b/g/n/ac, and Bluetooth 5.0. It also has a 3.5mm headphone jack, and there is a USB type-c port and possible to support fast charging.

Recently Motorola Edge+ spotted On Geekbench.  In Term of the Geekbench Score, This device gets scored 4106 in the single-core test and score of 12823 in the multi-core test. This device has come with the latest Qualcomm Snapdragon 865 Soc. This chipset coupled with the 12GB RAM with 512GB Storage on-board.  Further, The Motorola EDGE plus Might packed with the massive battery with Fast charging support.