The Moto is launching new phone Moto G7 play in China, In this device has come with latest Qualcomm Snapdragon 632 Octa-core processor with Andreno  506 GPU which gives better performance coupled with 4GB ram and 64GB storage onboard which is further up to 256GB storage via microSD card. This device has the latest android Oreo out of the box and there has 14nm manufacturing process which has eight 1.8GHz Kryo 250 cores onboard.

The Moto G7 play has a single camera both rear and front but which give a better quality picture and shoot video which is better to compare dual cameras. Some other feature on the camera Digital Zoom, Auto Flash, Faces detection, Touches to focus. This device has come notch on top full HD display, and there have high resolution

The  Moto G7 play has 2,820 mAh battery which compares to 4,000 mAh, This battery gives better backup to other than mobile phone batteries almost you can easily use for 2 days. In this device has type-c port may be with support fast charging and there has 3.5 mm headphone jack. Sensors on the device include an accelerometer, Rear mounted fingerprint sensor, gyro sensor, a geomagnetic sensor, hall sensor, proximity sensor and RGB light sensor. Connectivity options in the smartphone include 4G VoLTE, Wi-Fi 802.11 a/b/g/n/ac, and Bluetooth 5.0. 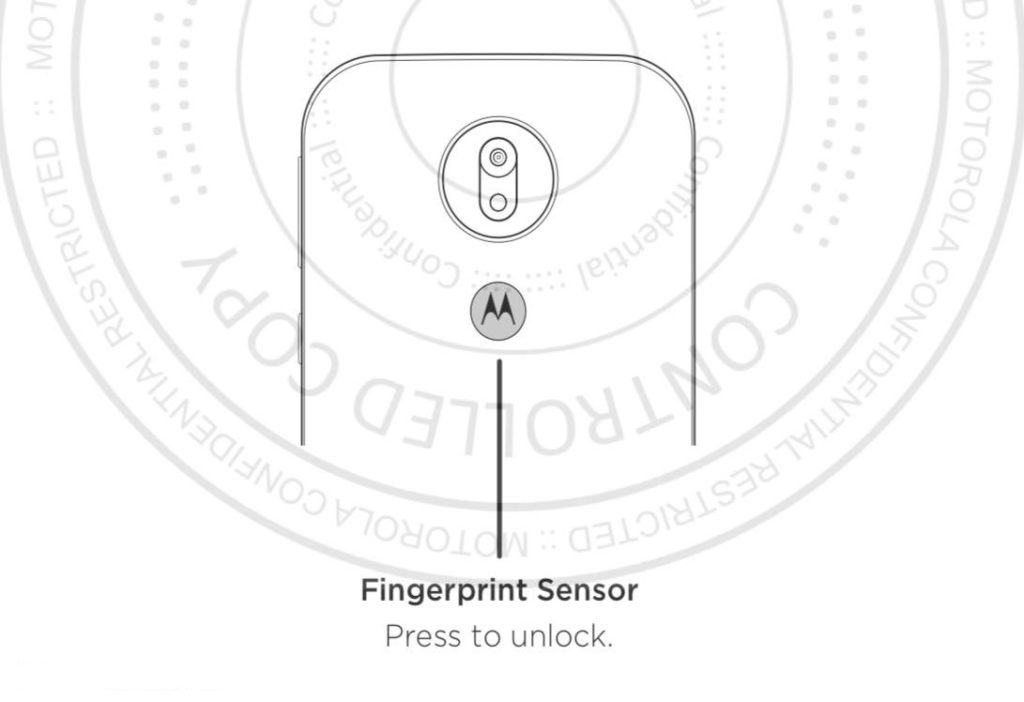 The Moto G7 comes in two different colours black and light blue and maybe possible available in multiple colours when it is launched in India.

The Moto will be launching 4-5 Moto G and Moto E series phone in 2019 with the mid-range price, which gives notch display lot of battery backup and impressive performance.

Tell us What did you think about this Device! Let us Know in comment Section Below. Stay tuned for More updates.